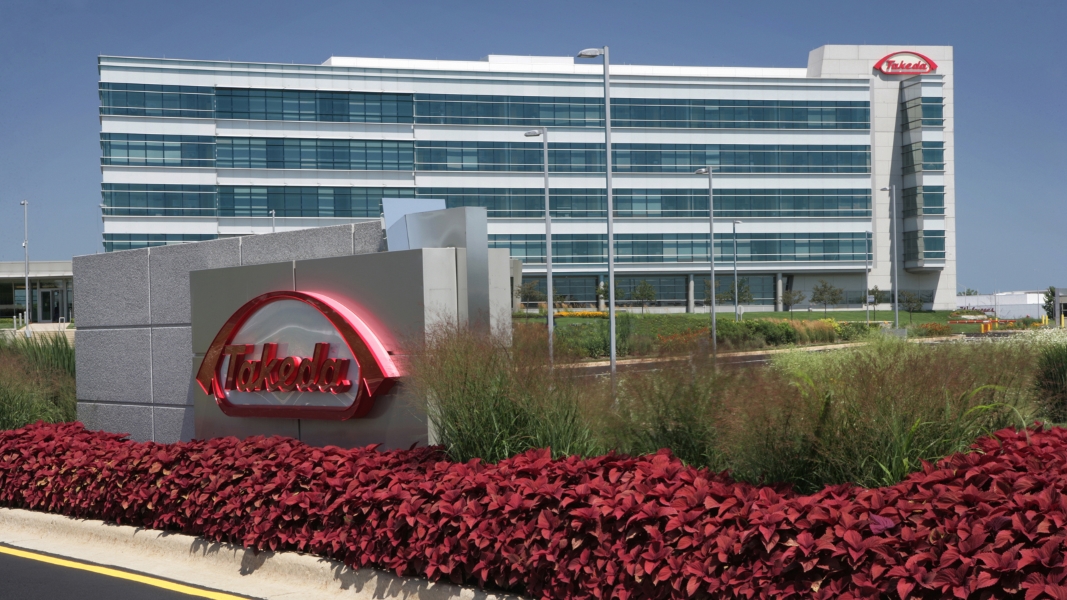 Until a few years ago, eosinophilic disorders were largely invisible. Only medical specialists and diagnosed patients knew they existed.

Thanks in part to marketing campaigns by AstraZeneca, GlaxoSmithKline and Sanofi and Regeneron for eosinophilic asthma therapies Fasenra, Nucala and Dupixent, respectively, more people now know about eosinophils and their inflammation connection.

Now, a new indication target is coming—eosinophilic esophagitis (EoE). The rare condition, which may affect up to 175,000 people in the U.S., causes white-blood cell allergic overload and problems for patients when swallowing food.

Takeda won FDA priority review for its candidate to treat the disease—TAK-721, a budesonide oral suspension—in December. If approved, it will be marketed under the name Eohilia.

EoE has no FDA-approved drug therapy, although Fasenra has an orphan drug designation from the FDA, as does Takeda. Patients simply have to adapt by chewing carefully or cutting food into tiny pieces to ease the discomfort of swallowing food.

More treatments are on their way, though; Fasenra and Dupixent are both in phase 3 studies, for example. But Takeda is getting out ahead of the market with an EoE awareness campaign aimed at physicians.

“See EoE” asks HCPs to be aware of signs pointing to the condition, which now takes an average of eight years to properly diagnose in an adult, according to a new study. Inflammation that persists while patients cast about for a diagnosis can cause permanent problems.

A Takeda campaign pitch noted it is one of the first pharma-sponsored education efforts to raise EoE awareness with HCPs. The goal of the campaign is “educating about the unseen and unspoken signs of EoE.” That means evaluating three key areas—symptoms, histopathology and endoscopy results—together to reach a diagnosis.

The campaign targets gastroenterologists and allergists, offering guidance on accurately diagnosing the disease. One tool is a list of specific questions to ask adult and pediatric patients to see whether they are using adaptive behaviors—something many patients don’t even realize they are doing.

Physicians are encouraged to follow up with an endoscopy and histopathology and then evaluate results along with symptoms.