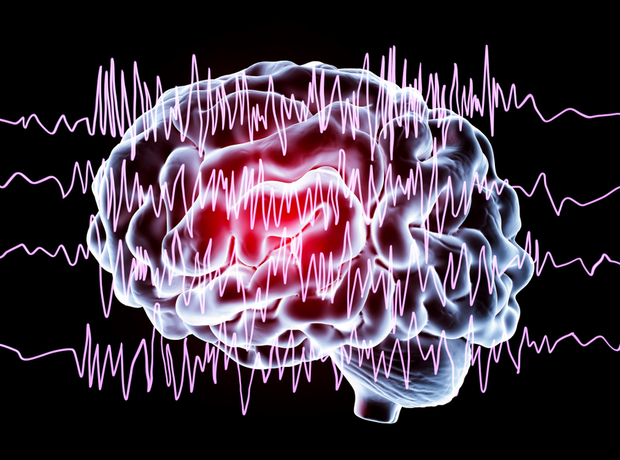 The move allows doctors to prescribe the drug for the adjunctive treatment of focal-onset seizures with or without secondary generalisation in adults who have not been adequately controlled despite a history of treatment with at least two anti-epileptic medicines.

The EC marketing authorisation is valid in all European Union (EU) member states plus Iceland, Norway and Liechtenstein; the UK’s Medicines and Healthcare Regulatory Agency (MHRA) is currently reviewing the submission for the drug via the reliance route*.

People with epilepsy whose seizures are poorly controlled have “higher morbidity and mortality rates and often experience comorbid illnesses, social stigmatisation and an impaired quality of life,” the company notes, highlighting the existing unmet need for such patients.

The approval is based on three key trials involving over 1,900 patients. In one, the drug showed significantly higher responder rates (percentage of patients achieving ≥50% reduction in seizures frequency) across all doses during the maintenance phase compared to placebo.

Also, 4% (not significant), 11% and 21% of patients treated with Ontozry 100mg, 200mg and 400mg, respectively, reported 100% reduction in seizure frequency (100% seizure freedom) compared with only 1% of patients in the placebo arm during the maintenance phase.

“Ontozry will be a welcome new treatment option in Europe for adults who have not yet been able to control their focal-onset seizures with available treatments. Treatment-resistant epilepsy has a devastating effect on patients and their families, and we are proud to help address this urgent health challenge,” said Pierluigi Antonelli, Angelini’s chief executive.

“It is very important that patients have a new treatment option because seizures can have devastating effects on their lives” added Agnese Cattaneo, the firm’s chief medical officer. “There are an estimated six million people in Europe with epilepsy and approximately 40% of adult patients with focal epilepsy have inadequate control of seizures after treatment with two anti-seizure medications.”

Cenobamate, which was discovered by SK Biopharmaceuticals and SK life science, was approved in the US for the treatment of partial-onset (focal) seizures in adults in 2019, where it is commercially available under the brand name Xcopri CV.

*The European Commission Decision Reliance Procedure (ECDRP) enables companies to obtain approval in the UK within 67 days of application validation by the MHRA, thus offering an incentive to file for approval in the country following a positive opinion by the European Medicine Agency’s human medicine committee to ensure UK assessment times fall in line with those in the EU.