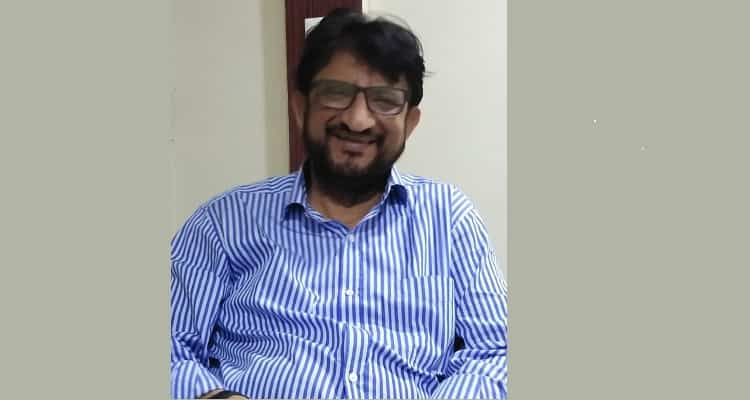 Bird flu is a type of influenza virus that is zoonotic, leads to a highly infectious, severe respiratory disease in birds called avian influenza (or “bird flu”). Wild ducks are the main reservoir of influenza A viruses transmitted to domestic poultry and mammals, including humans.

Bhopal-based National Institute of High-Security Animal Disease (NIHSAD), the lab accredited to confirm bird flu, has detected two influenza viruses strains so far. H5N8, a subtype of avian influenza found in poultry and wild animals, poses a low risk to humans and is highly lethal to wild birds and poultry.

The outbreak of avian influenza viruses

The virus was first detected in 1996 in geese in China. Asian H5N1 was early detected in humans in 1997 during a poultry outbreak in Hong Kong and has since been detected in poultry and wild birds in more than 50 countries in Africa, Asia, Europe, and the Middle East.

The Centers for Disease Control and Prevention (CDC) which works hand in hand with WHO has quoted that humans and animal have low risk from Asian H5N1 but precautions need to be taken, more or less the same as for COVID-19. WHO has mentioned that mortality among humans in the highly pathogenic avian influenza H5N1 virus infection is rare but 60 per cent in the infected people.

The symptoms of H5N1 infection may include fever, cough, sore throat, and muscle aches. Other early symptoms may include abdominal pain, chest pain and diarrhoea. The disease may progress quickly to severe respiratory illness (for example, difficulty breathing or shortness of breath, pneumonia.

The infection does not get transferred by eating chicken or ducks. WHO recommends that poultry, poultry products and wild geese birds should always be prepared following acceptable hygienic practices and poultry meat be cooked appropriately.

In case of infection, antiviral medicine oseltamivir can reduce the severity of illness and prevent death. Bivalent and quadrivalent vaccines have been developed, but they are not ready for widespread use.

WHO has suggested regular handwashing, good respiratory hygiene, covering of mouth and nose when coughing or sneezing, early self-isolation of those feeling unwell, feverish etc.

Through experimental co-infection of influenza A virus (IAV) with SARS-CoV-2 live virus, it has been found that the influenza virus pre-infection significantly promoted the infectivity of SARS-CoV-2 in a broad range of cell types.

Remarkably, increased SARS-CoV-2 viral load and more severe lung damage were observed in mice co-infected with IAV in vivo studied by scientists from Wuhan University, China. However, no experimental evidence is available concerning IAV and SARS-CoV-2 co-infection in humans.

It is well known that disease symptoms from SARS-CoV-2 and Influenza infections are quite similar, such as fever, cough, pneumonia, acute respiratory distress syndrome, etc.