‘Delayed Prescribing’ May Help Cut Down on Antibiotic Use 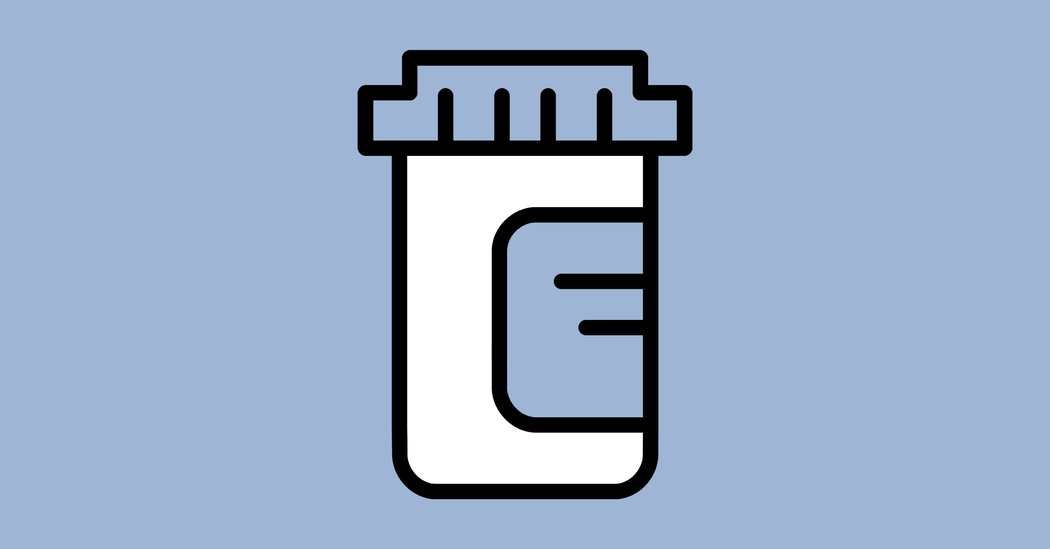 “But what about special cases where antibiotics can be useful? Is delayed prescribing safe for them too?” she said. “Yes. It’s safe and effective to send them off with a delayed prescription and instructions about what to look for.”

But Dr. Jeffrey A. Linder, a professor of medicine at Northwestern who was not involved in the research, urged caution, noting that the data the researchers used did not properly distinguish diagnoses. “The most likely interpretation of the finding that there is no difference in symptom duration between patients who received immediate antibiotics, delayed antibiotics and no antibiotics,” he said, “is that most of these patients did not need antibiotics in the first place.”

The authors took measures to statistically account for differences between the various illnesses, he continued, but the study “mixes up clinical conditions that should be treated with antibiotics — strep throat, otitis media — with those that should not be — colds, acute bronchitis, viral pharyngitis.”

Dr. Holly M. Frost, an assistant professor of pediatrics at Denver Health who was not involved in the study, added that in real-world practice, few doctors use delayed prescriptions, even in cases where it is already recommended, much less for respiratory infections. “Almost everyone with ear infections and sinusitis is getting antibiotics,” she said.

Lecturing patients about antibiotic resistance, she said, is not the right approach either. Rather, the approach should be, “You’re not going to feel any better if you take antibiotics.” She is not against the practice of offering delayed prescriptions, but sees it as one option among several.

“We have to explore any strategies we have for reducing antibiotic prescribing,” she said.