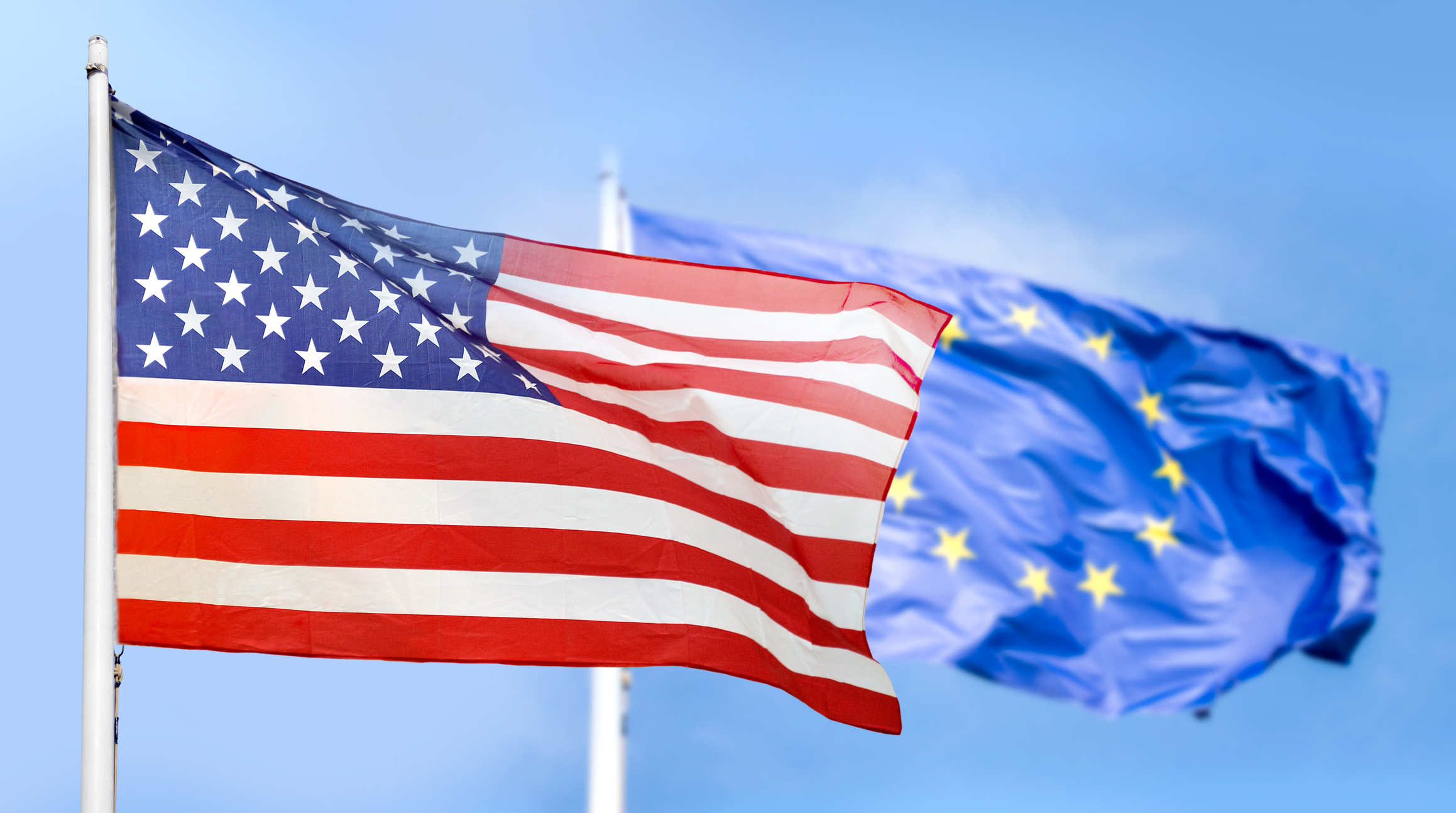 With the demand for cell and gene therapies mounting, CDMO Cognate BioServices is looking to swiftly expand its U.S. headquarters with two new facilities—and it’s not stopping there. Its dedicated gene therapy unit, Cobra Biologics, is plotting its own scale-ups in Europe.

Stateside, Cognate is building out its global manufacturing facility and headquarters in Memphis, Tennessee, to the tune of 250,000 square feet of space and 500 new jobs, which will be added over the next four years, a spokesperson said via email.

A new commercial manufacturing plant at the site will focus on on cellular and advanced therapies. The upgrades, which also include a new distribution center, will nearly double capacity at the CDMO’s home base, Cognate said.

The company has kicked off construction of the 170,000-square-foot manufacturing facility, aiming to get it up and running “as quickly as possible,” the spokesperson said. The new 80,000-square-foot distribution center should be open for business “in the coming weeks.”

The expansion will add more than 500 jobs in Memphis over the next four years, the spokesperson said. The company declined to say how much money it’s investing in the new facilities..

Across the pond, Cobra Biologics, Cognate’s gene therapy unit, is embarking on a multiphase upgrade of its plasmid DNA services. The company will add new clinical and commercial DNA facilities at its existing European operations in Sweden and the U.K., teeing up a fourfold jump in high-quality DNA manufacturing, Cobra said.

Cognate picked up Cobra in early 2020. The CDMO currently operates two European plants: a DNA, microbiota and fill-finish plant in Matfors, Sweden; and its Centre of Excellence for Advanced Therapies in Keele, England, which focuses on DNA and viral vector production, according to the company’s website.

As for when Cobra’s expansions may come online, it’s complicated, the spokesperson said.

“These are complex builds that require coordination of different groups and ultimately regulatory agencies,” he said. “So, some of them will come online this year, and others are planned to come online at different times within the next 12-36 months.”

“We are planning the capacity to match the demand in the industry and can speed up some of these if needed, and as needed by our clients,” he added.