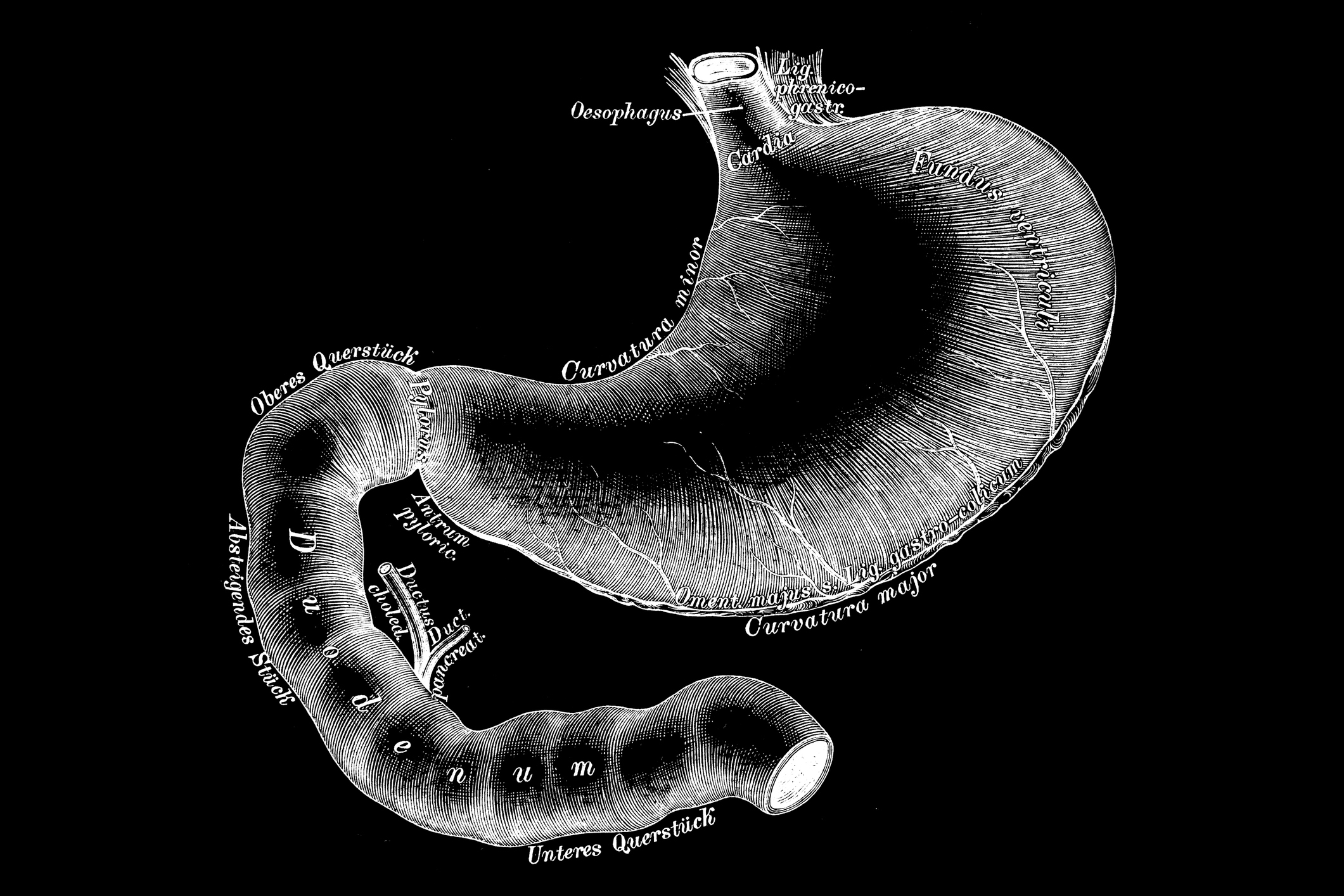 Chiasma has released phase 3 data supporting its belief that acromegaly patients will prefer to take its oral formulation over existing long-acting injectables.

The oral formulation, Mycapssa, came to market in the U.S. last year after a phase 3 trial found 58% of people maintained their IGF-1 response after being switched from injectable somatostatin analogs to Chiasma’s capsules. However, at that stage Chiasma lacked head-to-head clinical trial data showing how its oral formulation compares to injectables sold by Ipsen and Novartis.

That changed late last year when Chiasma released top-line data from a phase 3 trial that compared Mycapssa to the injectables octreotide and lanreotide. The injectables, which are sold by Novartis as Sandostatin and by Ipsen as Somatuline, are typically given every two to four weeks.

Chiasma presented further data from the phase 3 trial over the weekend, including an analysis of the responses to a treatment satisfaction questionnaire. The analysis showed significant improvements in emotional reaction, treatment convenience and treatment satisfaction after patients switched to the oral drug for the run-in phase of the study. Chiasma saw numerical improvements in symptom interference and gastrointestinal interference, the other two domains tracked by the questionnaire.

The update confirmed the non-inferiority of Mycapssa to the injectables in terms of maintenance of IGF-1 response that Chiasma first reported last year and added further details regarding reductions in symptoms. An earlier study linked Mycapssa to reductions in joint pain, extremity swelling and fatigue.

It remains unclear whether Chiasma will be able to use the data to carve out a sizable piece of the market. Chiasma reported revenues of $1 million in the fourth quarter, but Mycapssa is a new product going through a phased U.S. launch. Work is underway to educate physicians and patients about the claimed benefits of switching to oral daily dosing.

Whatever the commercial impact of Mycapssa, the product is a technical success for Chiasma and its oral delivery platform. The platform enables Chiasma to convert certain peptide-based injectables into oral formulations by adding an enteric coating and enhancing gastrointestinal absorption.