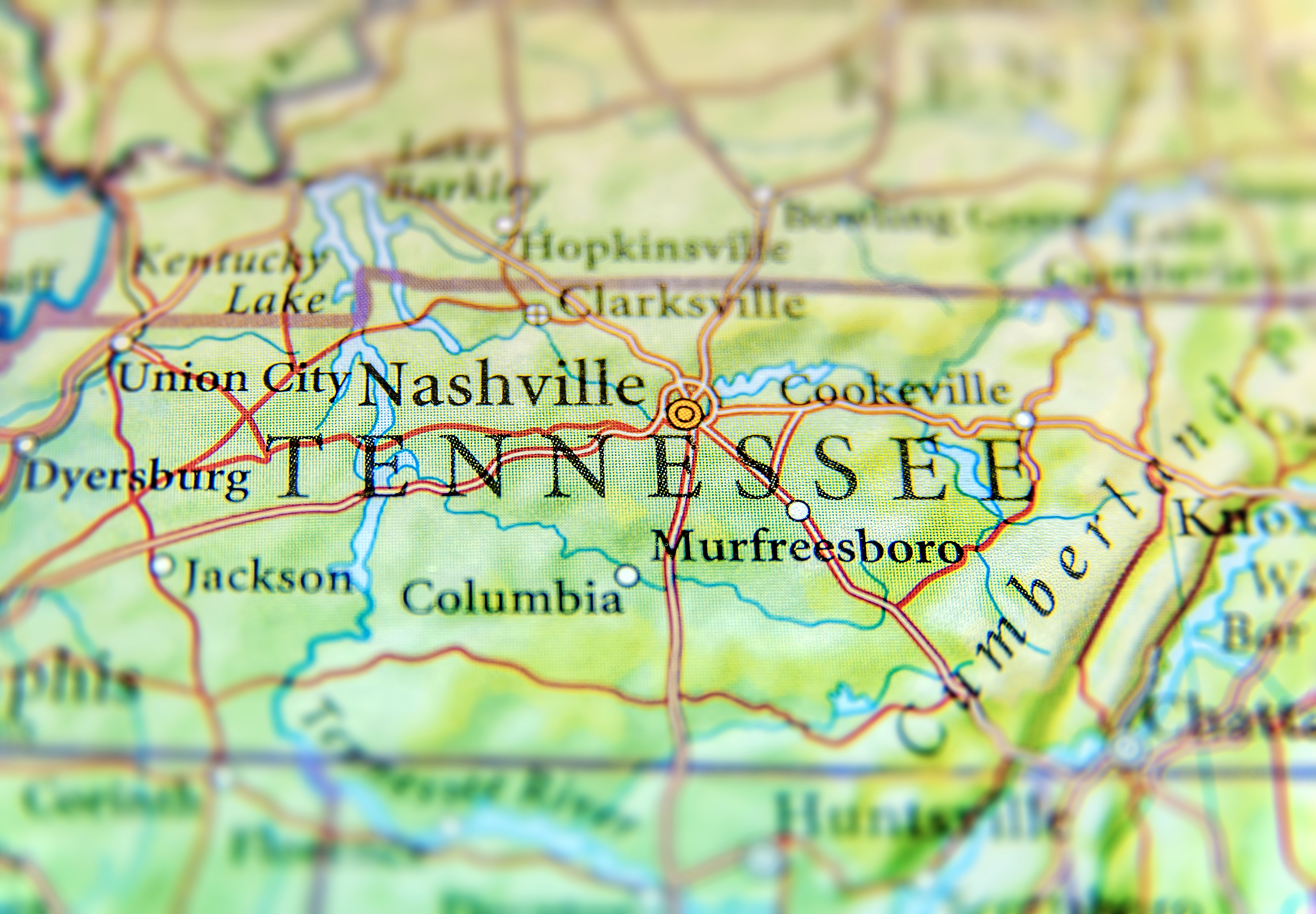 With tensions running high amid COVID-19 and a trade war with China, the “onshoring” movement for drug production has escalated in recent months and seen some pretty sizable investments. Now, a Tennessee-based CDMO is jumping into the fray with an expansion in the state.

August Bioservices will build a 60,000-square-foot, commercial-stage plant in Nashville and expand its operations at an existing facility there as part of a $64.7 million outlay in the state of Tennessee, the CDMO said Wednesday.

The first phase of the expansion, set to be completed in late 2021, will flesh out August’s existing facility in Nashville with “high-value technologies” to its fill-finish capacity, including freeze drying and terminal sterilization tech, the company said in a release.

Next, August will build its commercial- and late clinical-stages sterile injectables facility on site, a project for which August didn’t specify a timeline. In total, the CDMO’s expansion is set to add around 180 jobs in Nashville over the course of five years, the company said.

While August didn’t explicitly pitch itself as an “onshore” U.S. manufacturing partner—the company is targeting the “global pharmaceutical industry,” it said—the company’s expansion does match a growing trend of contract manufacturers making plays in the American market amid COVID-19.