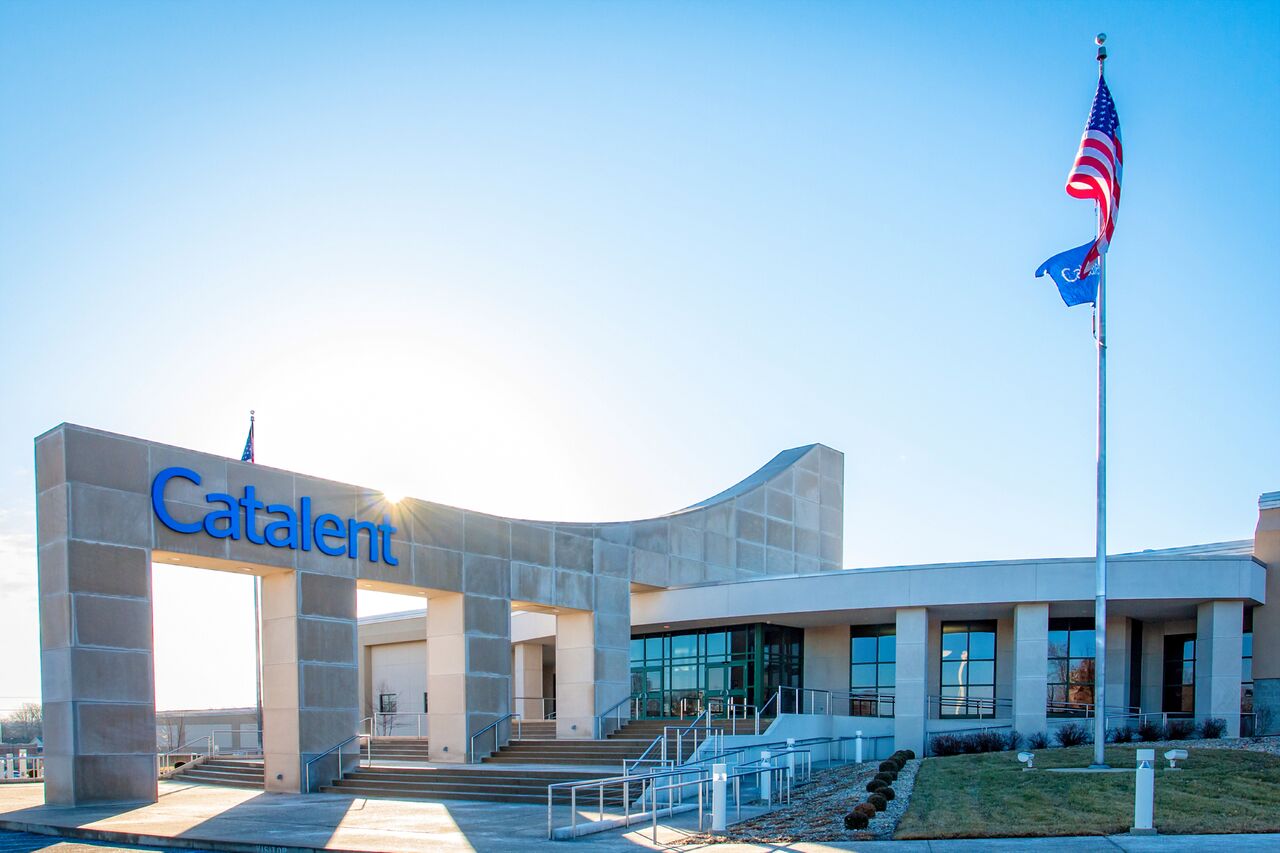 Since purchasing cell and gene therapy CDMO MaSTherCell early last year, Catalent has been on an M&A tear in Belgium. With yet another deal, it’s bringing another local manufacturer—and a new factory—into the fold.

Catalent will use the plant for commercial-scale production of plasmid DNA (pDNA), which is an essential component for many biologics, including viral vectors, mRNA and cell therapies, the company said in a release. The new plant will provide an immediate boost to Catalent’s pDNA services, which came online with the recent purchase of plasmid DNA specialist Delphi, the company said.

Belgium’s Promethera, for its part, is “thrilled” to divest the HCTS plant to Catalent as it concentrates on its work in cell therapies for liver diseases, the company’s president Etienne Sokal said in a statement.

Catalent’s latest Gosselies facility comes equipped with cleanrooms, warehouse space, and process development and quality control labs. Catalent says it plans to “immediately” start building out the facility for pDNA manufacturing at up to 500 liters in scale. It will bring on more than 200 new employees at the plant over the next five years.

Catalent didn’t say how much it paid for HCTS, or whether the company’s current employees would stick around under the new ownership. The company didn’t immediately respond to Fierce Pharma’s request for comment.

The HCTS buy is Catalent’s third in Gosselies since it bought cell and gene CDMO MaSTherCell Global for $315 million last March. After that deal closed in 2020’s third quarter, Catalent took charge of about 240 MaSTherCell staffers, plus facilities in Belgium and Houston. Through the deal, Catalent also picked up a 60,000-square-foot commercial fill-finish plant in Gosselies that’s still under construction.

The CDMO has shown no signs of slowing down since then. Catalent in February locked up a deal to acquire pDNA specialist Delphi, taking over the company’s 17,000-square-foot Gosselies headquarters and manufacturing plant.

Catalent also got its hands on Delphi’s STABY technology, an antibiotic-free selection system used to make plasmids and proteins in E. coli, which it planned to transfer over to its Rockville plant, Colleen Floreck, VP of global marketing and strategy at Catalent Cell and Gene Therapy, told Fierce Pharma at the time.