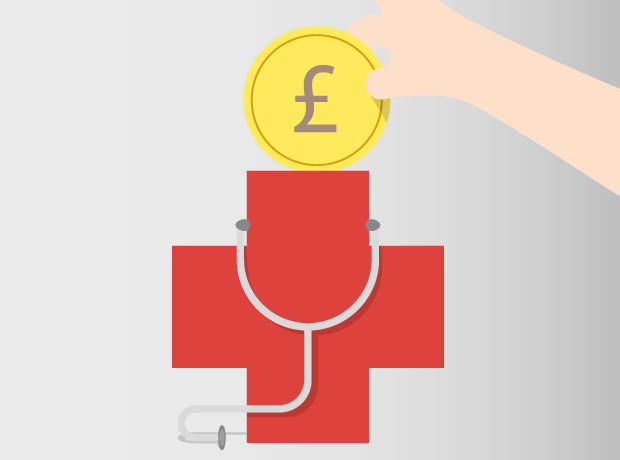 The Institute of Cancer Research, London (ICR) has made an appeal to Prime Minister Boris Johnson after identifying a ‘perfect storm’ of funding cuts that could impact cancer research in the UK.

ICR said that it is seeing reductions of as much as a fifth in some of its key funding sources, reflecting the impact on the wider cancer research sector.

This, combined with the effect of the COVID-19 pandemic on charity funding, could ‘capsize’ cancer research in the UK, according to ICR.

Experts have raised ‘serious concerns’ over the UK government’s plans to fill the funding gap created by Brexit by using money already allocated to UK Research and Innovation (UKRI).

A £1bn decrease in income over the next three years has also been estimated following cancelled fundraising events and shop closures raising money for cancer research.

On top of that, ICR scientists have also been affected by the pandemic, due to strict safety regulations which limit the number of people who can work in the labs.

“I am deeply concerned that the government’s plans will help create a perfect storm for research organisations like mine which risks capsizing cancer research,” said Paul Workman, chief executive at the ICR.

“We are already facing alarming cuts to the money available in grants from medical research charities which have been devastated by the pandemic. The combined impact of the pandemic and cuts to the research budget would be disastrous for UK science, with an impact lasting many years, if not decades,” he added.