Can Merck and Bayer’s newly approved Verquvo stand out in an ever-more-competitive heart failure field? 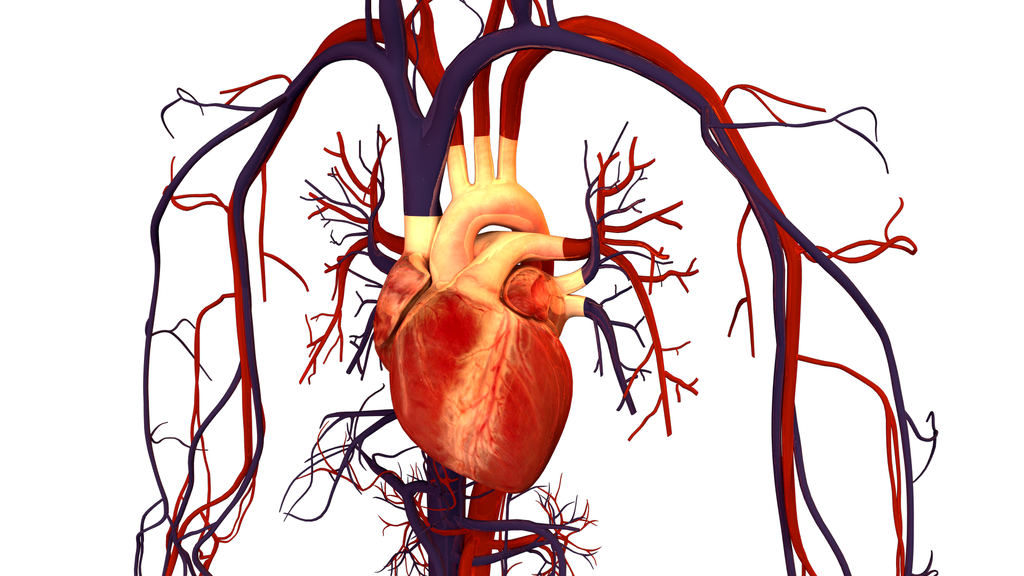 Bayer and partner Merck & Co. have carried a new heart failure drug across the FDA finish line, hoping to carve blockbuster share out of an ever-more-competitive field. As industry watchers see it, the two will have a hard time getting there in the face of stepped-up competition from Novartis and AstraZeneca

The FDA on Tuesday approved Verquvo, or vericiguat, to treat patients with chronic heart failure with reduced ejection fraction (HFrEF). The go-ahead is limited to a group of high-risk patients who’ve recently been hospitalized or received diuretics as outpatients for acute decompensated heart failure.

Now, Verquvo’s entering a market where Novartis’ fast-growing Entresto is establishing itself as the new standard of care and the SGLT2 class of diabetes drugs is trying to win a place with AstraZeneca’s recent landmark approval for Farxiga.

Bayer, the original developer of Verquvo, has pegged peak sales at €1 billion. The German company shares the drug’s responsibilities 50-50 with Merck through a deal signed in 2014. But analysts believe the drug has a smaller role to play as physicians will likely save it for last-line treatment in sicker patients.

Based on the approval—and a failed phase 2 Vitality trial in heart failure with preserved ejection fraction (HFpEF)—SVB Leerink analyst Daina Graybosch in a Wednesday note projected a “very slow sales ramp” for Verquvo, with 2021 U.S. sales to be in “low single-digit millions,” rising to merely $50 million in 2022 and 2023. Her U.S. peak sales estimate landed at $300 million, which is based on a 30% penetration in a subgroup of HFrEF patients that are not optimally managed on Entresto.

Merck views Verquvo’s patient selection criteria not as a “subpopulation,” Joerg Koglin, VP of global clinical development at the company, said in an email interview. Instead, a worsening event could be a specific “clinical trigger” in a patient’s disease journey. “As such, we believe that Verquvo represents a meaningful addition to the treatment armamentarium for heart failure physicians,” he said.

Verquvo is an sGC stimulator, working on a pathway key in cardiovascular functions. Bayer markets the first sGC stimulator approved in the U.S., Adempas, in pulmonary arterial hypertension.

The drug proved its case in the phase 3 Victoria trial. Compared with placebo, it delivered a 10% relative risk reduction in composite cardiovascular-related death and heart failure hospitalization, according to data presented at the 2020 American College of Cardiology virtual meeting. Industry watchers have picked out some caveats in that data—as well as potential upsides—for Verquvo.

First, some industry opinion leaders saw the 10% improvement as “modest,” according to SVB Leerink analysts. While Victoria enrolled sicker patients than Entresto’s and Farxiga’s separate trials, “the physicians cautioned against assuming a role for [Verquvo] for severe patients as the benefit of other HF therapies in this population could be just as good or better,” the SVB Leerink team wrote in a July note.

Secondly, the drug’s beat on the trial’s primary endpoint was mainly driven by re-hospitalization improvement, while the CV death benefit wasn’t clear. Looking more closely, though, Graybosch noted that the trend appeared to lean more in Verquvo’s favor after two years. The divergence “suggests long-term, real-world outcome[s] could be better” for Verquvo, she said in a note last March.

One thing that could make Verquvo special lies in its potential to help patients already on Entresto. In the Victoria trial, patients were allowed background therapies, and 15% of them entered the trial while taking the Novartis drug. Koglin said Verquvo “illustrated the same benefit in patients on Entresto and patients without Entresto,” adding that detailed data on this subgroup will be forthcoming.

Overall, Graybosch characterized physician sentiment toward Verquvo as being “pleased” to have an additional therapeutic option. To be “enthusiastic,” the doctors are banking on potential positive quality-of-life benefit and real-world registry data confirming the drug’s benefit in those treated with Entresto, she wrote in the March note.