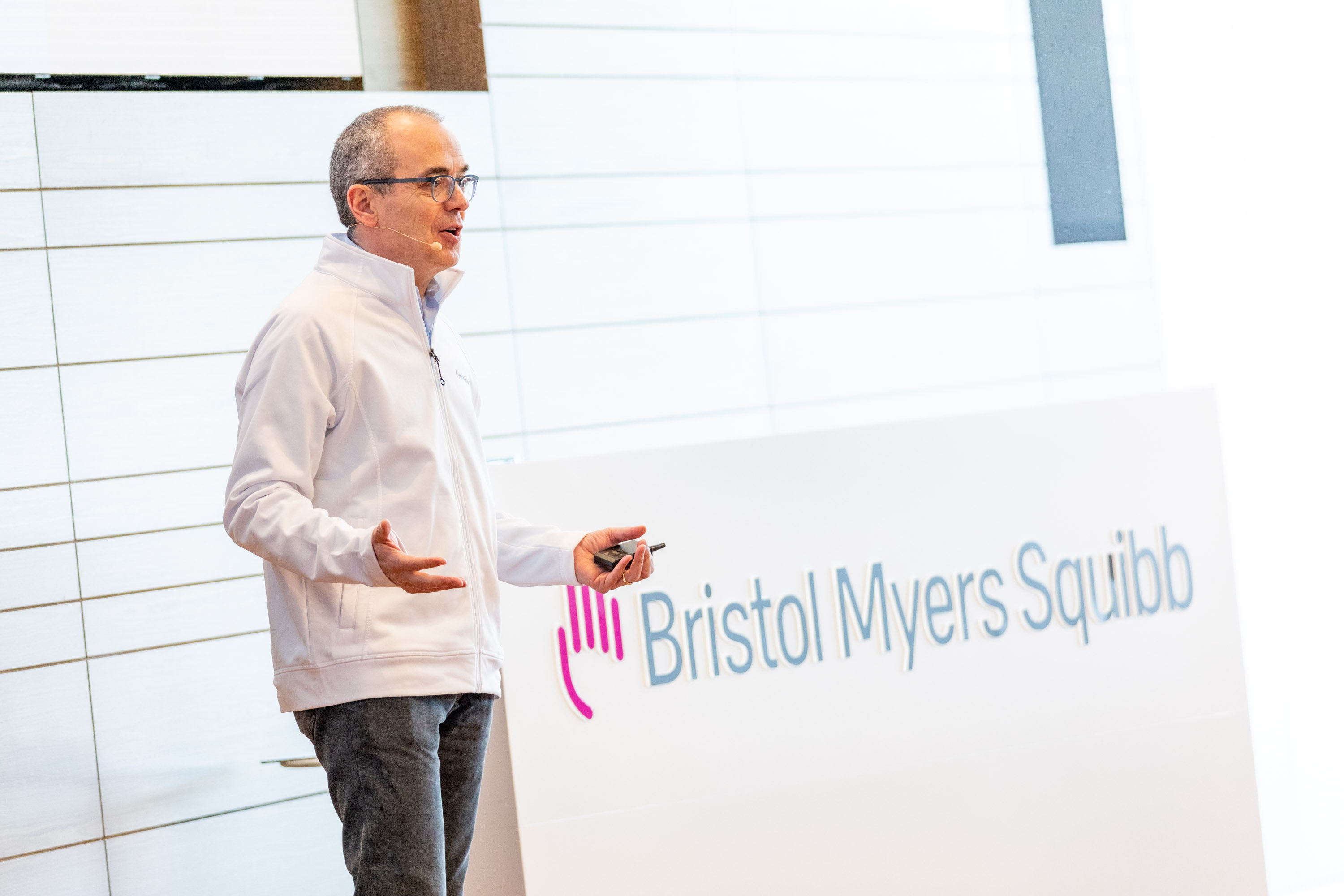 Bristol Myers Squibb has been busy weathering the pandemic, but the company’s leadership has also been tasked with integrating Celgene after a huge buyout. And for his work in guiding the drugmaker last year, CEO Giovanni Caforio collected a pay package worth more than $20 million.

Meanwhile, Caforio’s “other pay,” which includes travel on the corporate airplane and company contributions to his savings plan, reached more than $800,000 last year. “In light of the global COVID-19 pandemic … the significant health and safety benefits for our CEO to use one of our aircraft arrangements for personal travel outweighed the incremental cost to the company,” BMS explained. The CEO reimbursed the company for trips at the cost of business class plane tickets, but BMS still recorded some costs from his travel.

Of course, a big part of the story is the company’s buyout of Celgene, which closed in November 2019. On the integration front, BMS continued to “embed the culture” of the combined drugmaker, finalized its structure and more, the company said in its proxy.

RELATED: Bristol Myers to CEO Caforio: Good job on Celgene so far, but you’ll have to work for your raise

Meanwhile, the company also completed its buyouts of MyoKardia and Forbius, and it entered licensing deals with Dragonfly Therapeutics and Repare Therapeutics.

On the pipeline front, BMS scored nine FDA approvals last year and advanced meds through the clinic. The company has eight drugs launching now or ready to launch within a year.

On the other end of the spectrum, Sanofi CEO Paul Hudson’s pay came in at $13.6 million last year, while Novartis’ Vas Narasimhan collected $11.6 million. GSK CEO Emma Walmsley’s 2020 pay came in at around $9.7 million. All three companies are based in Europe, which traditionally sees lower executive compensation than companies in the U.S.