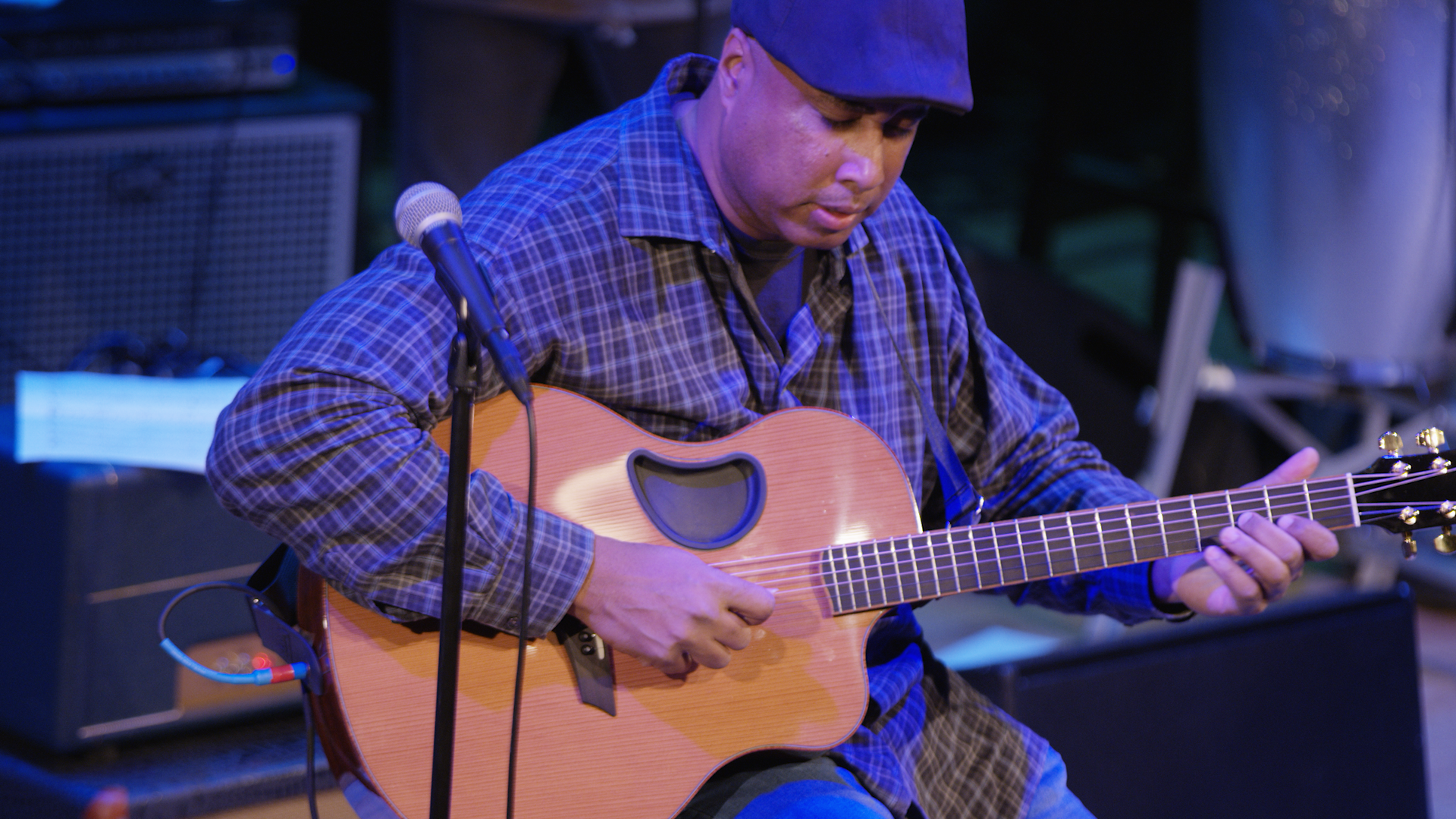 Williams composed “Para Don Berna” in honor of his father, who died of IPF in 2001. Seventy-seven contestants submitted lyrics for the contest.

Adding to the pro judges’ appraisals—in an “American Idol”-style twist—the public will also get to weigh in on the winning words. People will be able to view and vote on the finalists, which will be posted on Williams’ and Boehringer Ingelheim’s Facebook and social media pages in the coming days. The general vote will be tallied for the public winner and count as one vote along with each of the celebrity panelists’ one vote.

Williams first started working with Boehringer in 2017, and, more recently, the company teamed up with Queen Latifah. Those alliances and the new contest speak to the company’s determination to raise awareness around lung disease, Al Masucci, vice president of BI’s interstitial lung disease business, said.

“With misdiagnosis rates still as high as 50%, we still need to raise awareness about idiopathic pulmonary fibrosis to help patients receive an early and accurate diagnosis,” he said.

Masucci described the contest entries as “amazing, heartfelt submissions.” New Yorkers pitched in 21 of the lyric submissions, followed by California with six. There were also two non-U.S. entrants, one from Canada and one from India.

To get the word out about voting, Williams and Shaffer, who was the music producer for the David Letterman show, will be doing media interviews and posting on social media. The other judges will also send out messages to encourage their social media followers to vote, as will Boehringer on its own social channels, Masucci said.

Boehringer’s Ofev received its initial approval in IPF back in 2014. Last March, the company nabbed another FDA indication to treat patients with range of chronic fibrosing interstitial lung diseases with a progressive phenotype.