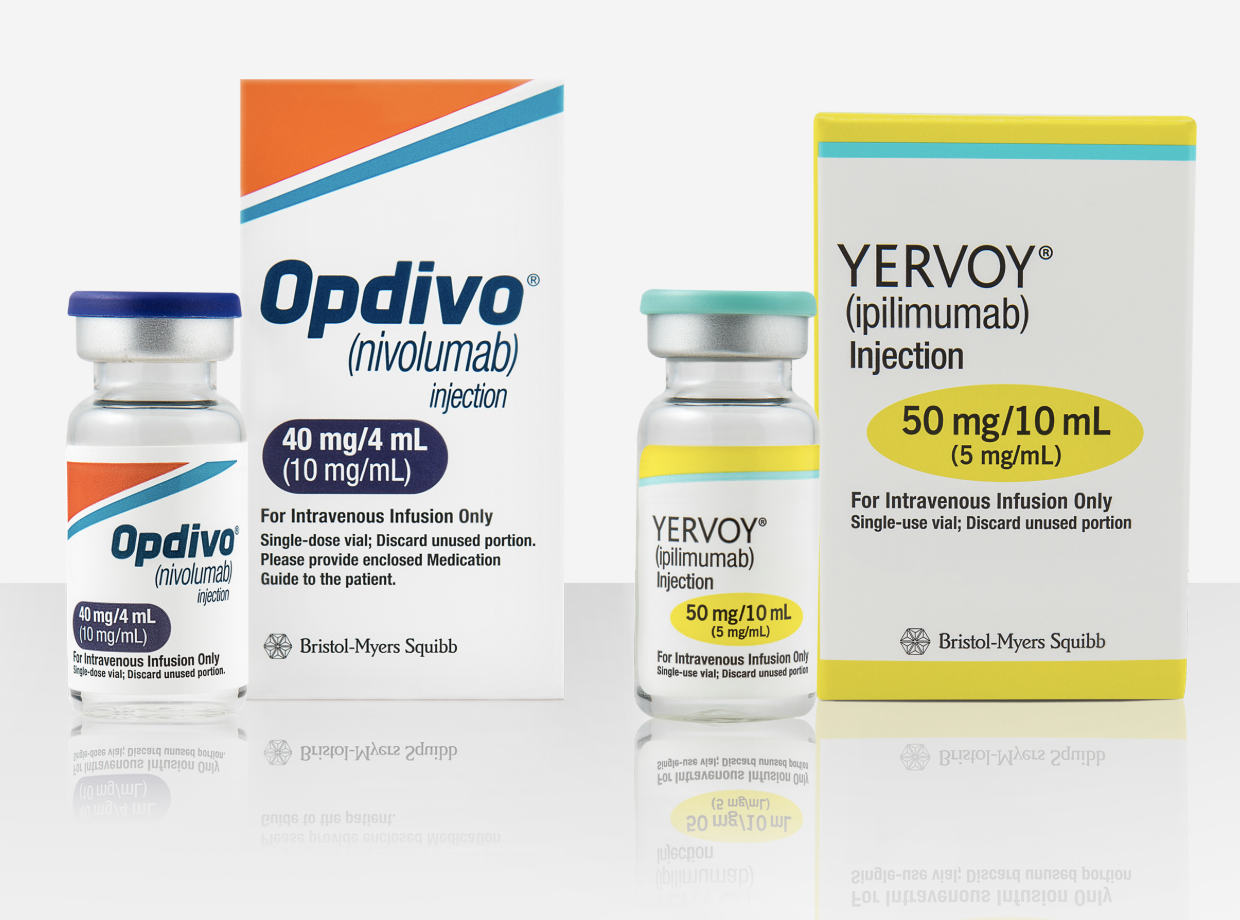 According to 6.5 year data from CheckMate-067, median overall survival (OS) for patients with advanced melanoma was 72.1 months with Opdivo plus Yervoy, compared with 36.9 months for patients received Opdivo alone and 19.9 months for Yervoy monotherapy.

In a statement, BMS said this represented the longest reported median OS in a Phase III advanced melanoma trial.

Opdivo plus Yervoy also demonstrated a 6.5-year progression-free survival (PFS) rate of 34%, versus 29% and 7% for Opdivo alone and Yervoy alone, respectively.

In addition, of the 49% of patients who were alive and in follow-up, 77% who received Opdivo plus Yervoy, 69% of Opdivo-treated and 43% of Yervoy-treated patients have been off treatment and never received subsequent systemic therapy.

Also, among melanoma patients with BRAF-mutant tumours, the rate of OS at 6.5 years was 57% in patients treated with Opdivo plus Yervoy, compared with 43% for Opdivo alone and 25% for Yervoy alone.

For patients with liver metastases, the OS rate was 38% for those who received Opdivo plus Yervoy, 31% for Opdivo monotherapy and 22% for Yervoy alone.

“These results build upon our decade-long legacy in treating melanoma, which began when the average life expectancy following a diagnosis of metastatic melanoma was roughly six months and less than 10% of patients survived beyond five years,” said Gina Fusaro, development lead, melanoma, Bristol Myers Squibb.

“With some of the longest follow-up with immunotherapies to date, Opdivo and Yervoy have consistently demonstrated durable, long-term survival benefits for patients diagnosed with advanced melanoma,” she added.