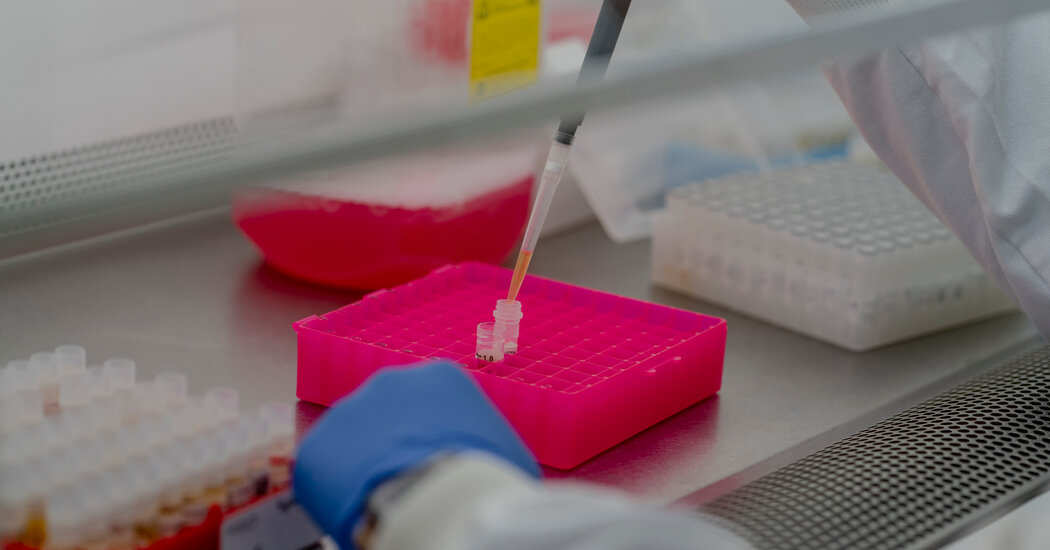 Oxford researchers didn’t know which measurement to trust. They decided to use a lower-strength dose. That way, even if their measurement was wrong, the dosage was sure to be safe, albeit smaller than originally intended.

Participants would get two injections, which were supposed to be about a month apart. Oxford began administering the vaccine. Within a few days, participants reported fewer side effects like sore arms or slight fevers than participants had during the first trial. The Oxford researchers later identified an ingredient in the outside manufacturer’s vaccine batch that had skewed their measurement upward. That confirmed they were using a half-strength dose.

When the confusion over the dosing emerged months later, it would complicate efforts by scientists and public health officials to understand how well the vaccine worked.

In the meantime, public health authorities were increasingly embracing the inexpensive, easy-to-produce vaccine. In June, Soumya Swaminathan, the World Health Organization’s chief scientist, called it “probably the leading candidate.” In July, the head of the British government’s vaccine task force, Kate Bingham, told lawmakers that it was “the most advanced vaccine anywhere in the world.”

Trump administration officials, too, were enthusiastic. The White House chief of staff, Mark Meadows, told congressional leaders on July 30 that the Oxford-AstraZeneca vaccine could win emergency authorization from the F.D.A. as early as September, two people briefed on the discussion previously told The New York Times. (A spokesman for Mr. Meadows disputed that he had discussed AstraZeneca’s prospects.)

Such optimism was premature.

Federal health officials had said in June that in order to authorize a vaccine, the F.D.A. would likely need to see late-stage data from at least 30,000 trial participants. By then, Oxford’s trials in Britain and Brazil were underway, and even if their results were pooled they would fall short of that F.D.A. threshold. (The agency has never closed the door on relying entirely on data from overseas trials to authorize a vaccine.)