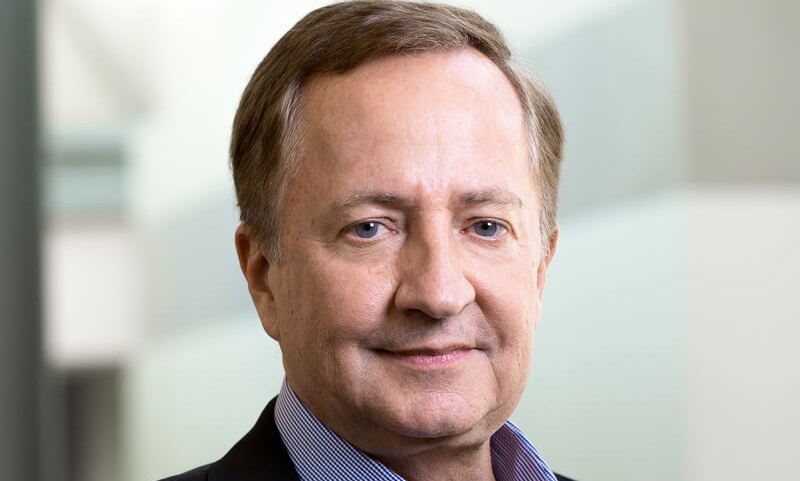 How’s this for a resume nugget?

In each of Jean-Jacques Bienaime’s 16 years as CEO at BioMarin, the California biotech has reported a revenue increase as it has worked to advance therapies against rare genetic diseases.

As a result, Bienaime has been amply compensated. Still, the company faced a big setback last year with the FDA’s rejection for a gene therapy candidate for hemophilia.

Last year, Bienaime collected $18.12 million in total pay, with $15.06 million coming by way of equity awards on top of his $1.30 million salary, the biotech said in a proxy statement. He also pulled down $1.66 million in incentive performance cash.

Bienaime’s package didn’t quite measure up to the $18.41 million he received in 2019. The difference can be attributed to his incentive performance cash pay, which totaled $2.32 million during the prior year.

While BioMarin continued its progress on its rare-disease strategy last year, the company hit a setback in August when the FDA rejected its promising candidate valrox. Before the rejection, the drug appeared ready to become the first gene therapy for hemophilia.

While BioMarin goes back to work on valrox, it’s bottom-line success is ensured by drugs such as Vimizim for metabolic disorders and two treatments for phenylalanine, a rare condition which causes the build up of amino acids. The drugs are Kuvan and the fast-rising Palyniq. Kuvan sales are on the slide now thanks to generic competition in the U.S.