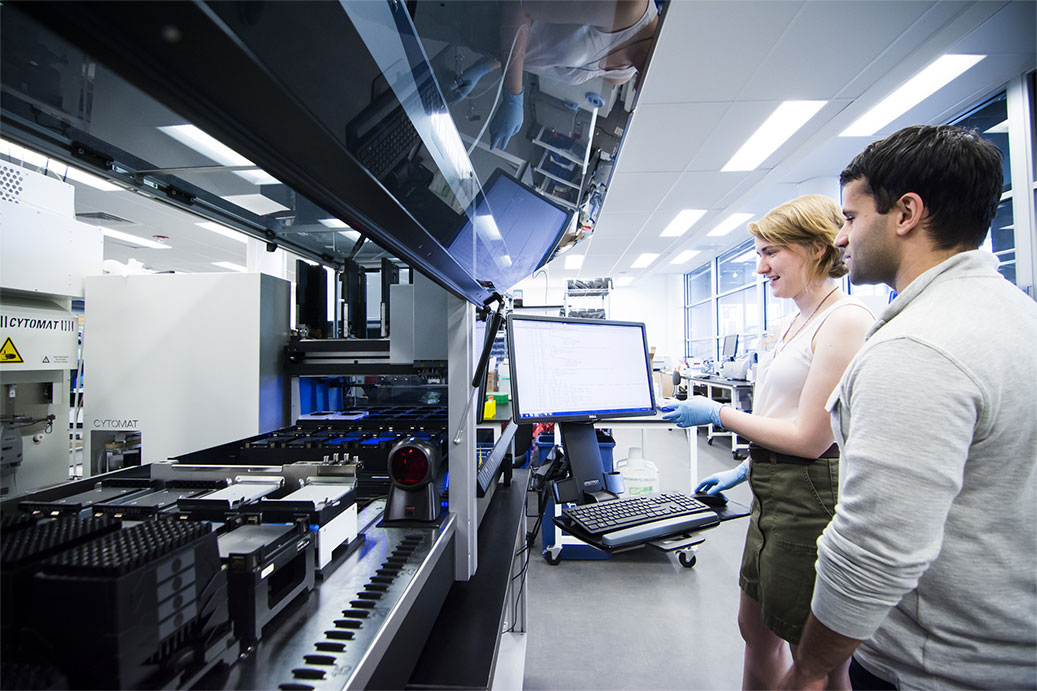 For a company that generated $13.4 billion last year, $5 million is hardly a make-or-break investment.

So it goes with the $5 million gamble Biogen is taking on Ginkgo Bioworks’ cell programming platform and know-how. With an incentive-laden deal, Massachusetts-based Biogen hopes to accelerate its gene therapy efforts, specifically in the manufacturing of recombinant adeno-associated virus-based vectors.

If the marriage is successful, Ginkgo will receive commercial milestone payments of up to $115 million.

RELATED: Ginkgo lands on NTSE via SPAC merger, gaining $2.5B to fuel growth

Then last week, in a deal expected to come to fruition in July, Ginkgo said it will acquire Dutch DNA Biotech, a contract manufacturing organization that makes enzymes, proteins and organic acids using a fungus-based technology.

Ginkgo opened up shop in 2008 and has since applied its cell-engineering platform to drug development, attracting partners such as Roche and Moderna. After its SPAC deal and IPO, the company is expected to be valued at $15 billion.

The deal is another example of Biogen’s efforts to become a major gene therapy player. In March, Biogen said it was investing $200 million in a new manufacturing site in North Carolina which would be dedicated to gene therapy production.

But the deal comes ahead of a pivotal moment for Biogen with aducanumab, its controversial Alzheimer’s disease candidate. The company’s revenues fell last year thanks to competitive pressures on key medicines, so the FDA’s decision on the drug—expected in the coming weeks—will go a long way toward determining Biogen’s fortunes for in the near term.