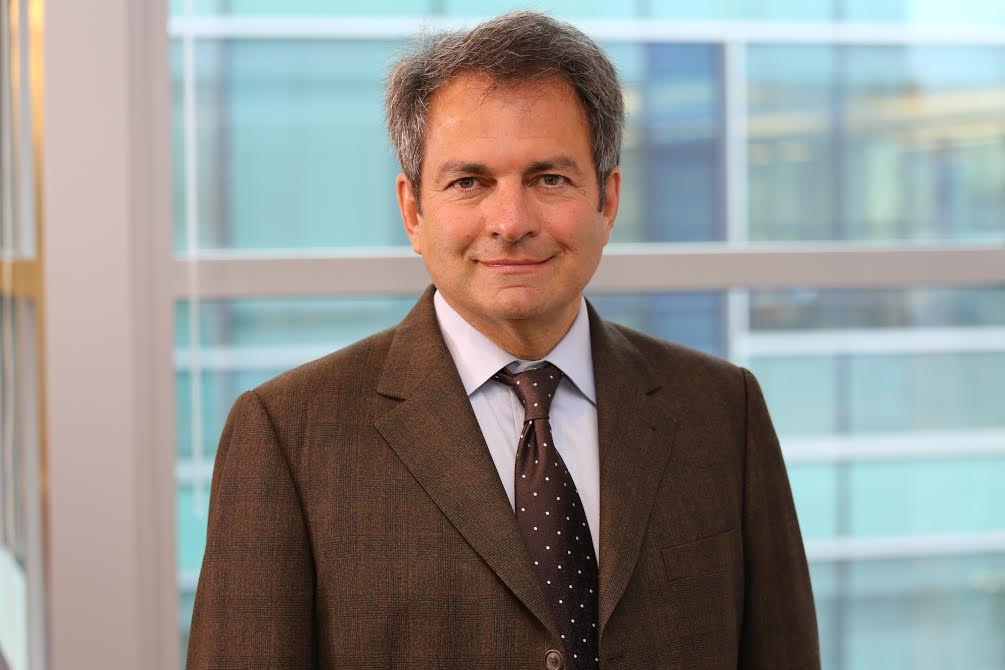 With Biogen’s big moneymakers under competitive pressures and its closely watched Alzheimer’s disease candidate facing an uncertain future, the drugmaker is navigating a tough stretch.

Biogen CEO Michel Vounatsos’ pay package of $18.66 million for last year includes a $1.5 million salary and another $2.6 million from a performance bonus. However, the bulk of his pay was stock awards—to the tune of $13.9 million for 2020, Biogen’s proxy filing shows. The CEO also collected an extra $454,945 in “other” pay, which included 401(k) matches, financial and health planning services and more.

Biogen felt the effects of the COVID-19 pandemic both on the personal and the financial fronts last year. The company’s first-hand experience with the virus followed a management meeting in Boston in February and ended up making headlines around the country. Dozens of Biogen’s employees came down with the illness, and the meeting eventually spawned 300,000 infections or more in people across dozens of states in the U.S.

On the financial side, the pandemic battered revenues for Biogen’s spinal muscular atrophy drug Spinraza as patients delayed treatments or sought treatment with rival drugs.

However, it wasn’t the pandemic that took the largest toll on Biogen’s revenues. Generic copies of its multiple sclerosis blockbuster Tecfidera launched starting in August, eroding hundreds of millions of dollars worth of sales for the year. The competition had a “real and negative” effect on Biogen’s financials, the proxy filing reports. In all, Biogen’s sales slipped 6% last year versus 2019.

The company’s compensation committee reported that it couldn’t anticipate the timing or overall effect of Tecfidera generics when it established its 2020 targets, so the committee made adjustments to executives’ goals after the year.

Looking forward, the company faces a pivotal couple of months as its Alzheimer’s disease candidate aducanumab is under FDA review with a decision expected by early June. Biogen is underway with launch preparations, but critics say the drug hasn’t yet demonstrated enough benefit enough to support a launch.