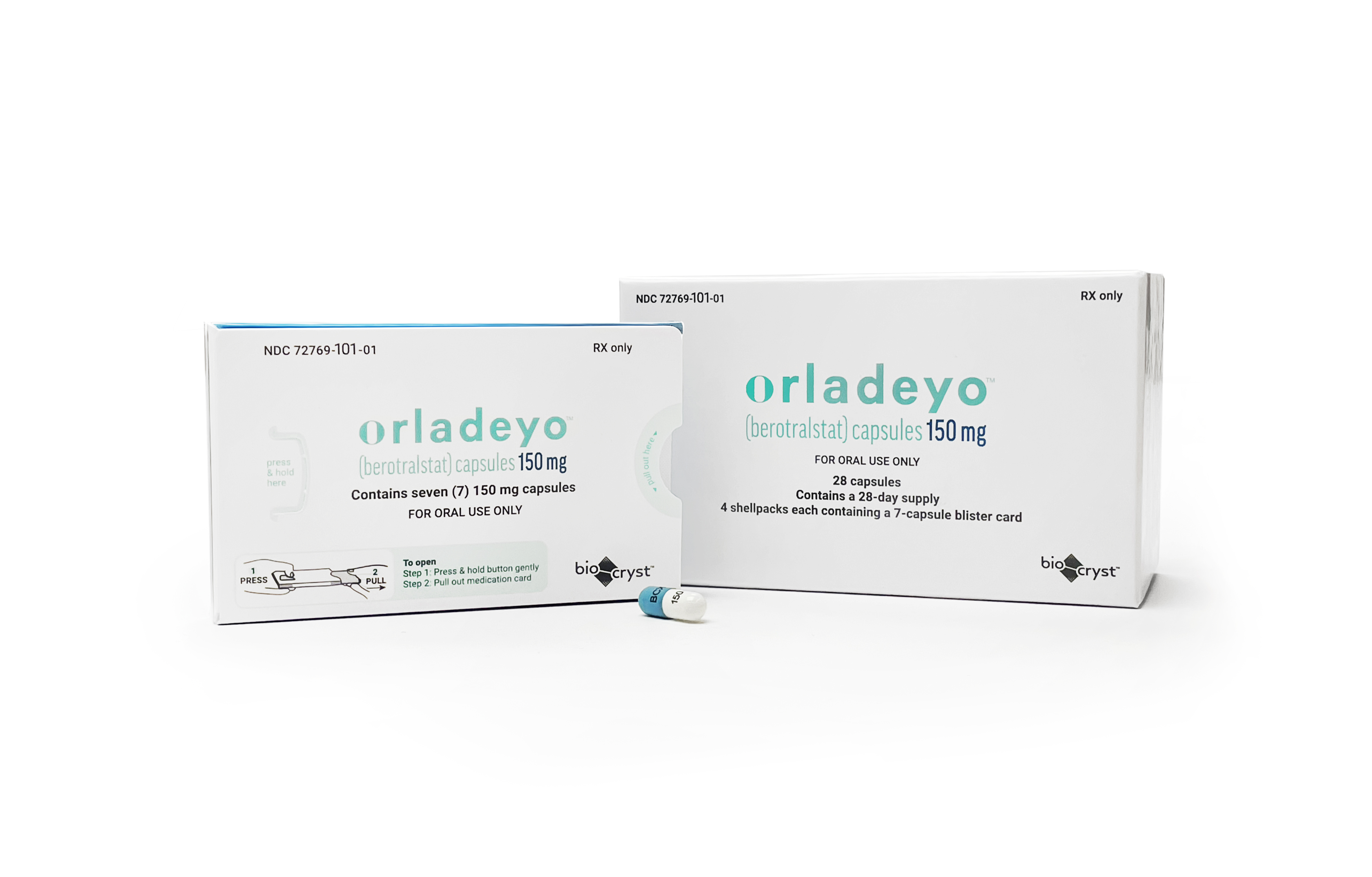 Sometimes finding out how patients really feel about treatment takes persistence. That’s what BioCryst Pharmaceuticals learned when it started talking to patients about its new oral preventative treatment for hereditary angioedema.

Two years ago, after pivotal trial results came in for the drug that would become Orladeyo, BioCryst had just begun its market research with a study of 100 U.S. patients. Its big finding? Almost all the HAE patients they talked to were satisfied with their current regimens.

But BioCryst didn’t stop there. With a goal “to be as smart as we could in the category about what makes the patients tick and what makes the doctors tick,” as Chief Commercial Officer Charles Gayer said, the team kept asking questions.

The initial patients’ reports of overall satisfaction with currently available self-injections or intravenous treatments held up, but when BioCryst showed patients the Orladeyo profile, about half said they’d be interested in switching to the oral medicine.

Then patients began opening up about the psychological and physical burdens of injection or infusion treatments. The products have to be refrigerated and returned to room temperature for use and the self-injections can be painful.

“All seemingly small things, but it weighed on patients’ minds. What they said to us was it would just be so much more normal to take one pill a day,” Gayer said. “It’s literally something they can take in a second or two and forget it, and for them it is a lot less emotional and [a smaller] psychological investment in the disease.”

Armed with that information BioCryst decide to take on the entire HAE market instead of focusing on a niche audience of people who are afraid of needles—a common initial suggestion from physicians who treated HAE.

The proof point for the strategy? BioCryst sales since U.S. approval in December. Orladeyo handily beat expectations with sales of $10.9 million in the first quarter. Even more encouraging, 50% of its patients switched from other meds.

Wall Street analysts forecast 2021 sales from $30 million to $65 million, a number Gayer said BioCryst is “confident we can meet.”

The Hereditary Angioedema Association lists eight products, including meds from Takeda and CSL Behring, that are approved by the FDA to prevent and treat HAE. Orladeyo is the only oral drug.

HAE is a rare disorder that typically appears by age 13 and causes episodes of severe swelling in various parts of the body including the hands, feet, genitals, stomach, face or throat. An estimated 1 in 10,000 to 1 in 50,000 people have the disorder, HAEA reports.

Orladeyo carries a high list price of $485,000 per patient per year, but comes in below the prices for Takeda’s Takhzyro ($566,000) and CSL’s Haegarda ($510,000), according to Evercore ISI. Analyst Lisa Bayko wrote in a recent note that the drug “crushed it” in the first quarter.

BioCryst’s switch strategy is playing out, she said, writing “the majority of patients coming from injectable therapy in proportion to current market share—meaning most of those are the ‘well controlled’ patients.”