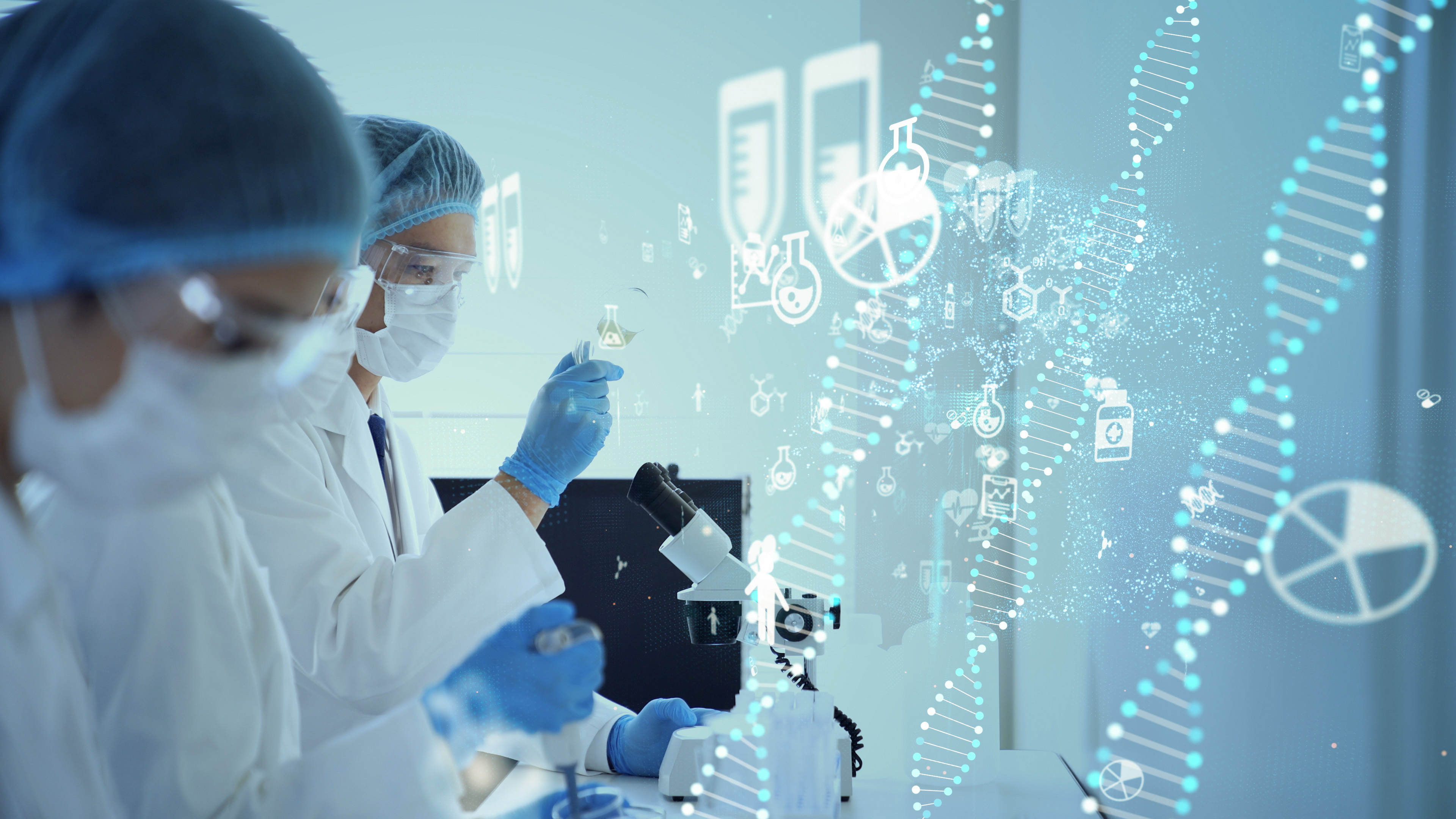 Amid COVID-19 lockdowns, routine cancer screenings were put on the back burner. While that may be short-term harm from the pandemic, the crisis also showed the world that science can solve tough problems, a Johnson & Johnson exec said, and that could bring long-term wins in oncology.

On the flip side, “the world has just seen how quickly science can move,” Lebowitz added. Now, as some countries come out of the pandemic, Lebowitz noted it is the biopharma industry’s responsibility to apply lessons from the last year to other fields such as oncology.

While the COVID-19 pandemic demonstrated the “speed and capability” biopharma companies and researchers can offer during a crisis response, Lebowitz pointed out that for patients and society, “cancer is always a crisis.”

At J&J, the company has six mid- or late-stage oncology candidates that are each expected to have a “major impact” on their respective diseases, Lebowitz said. Those include cilta-cel, the multiple myeloma CAR-T therapy that recently scored an FDA priority review, plus the midstage bispecific antibody candidate teclistamab.

Looking forward, Lebowitz said researchers and companies should think about a word the industry has sometimes avoided: a cure.

“When I started off in my career, people wouldn’t say the word ‘cure,’” Lebowitz told Scrip Intelligence’s Mandy Jackson during the fireside chat. “They wouldn’t talk about cures.”

At that point, Lebowitz thought to himself, “If we can’t even say it, how are we going to do it?”

Now, years later, he believes the field is “really close” in some cancers. In multiple myeloma, for instance, researchers are coming up with new ways to attack the disease from various angles.

In certain cancers, new treatment “tools” are in place and the “path” researchers need to take are clearly visible, Lebowitz stressed. In others such as pancreatic cancer, it is less clear how the field will ever reach a cure.

Still, citing advances in cell therapy and other areas, he said the oncology field is “in for some major advances over the next several years.”