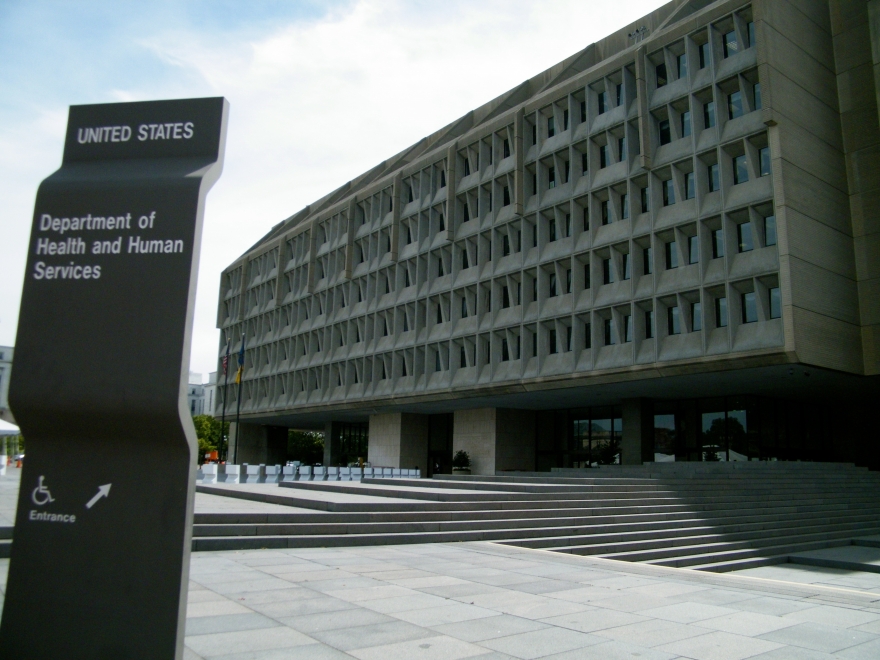 When Alex Azar rose to become the top health official within the Trump administration, the pharma industry welcomed the appointment of a person with whom it has close ties. Drugmakers might not be quite so pleased with his potential successor.

In a sharp turn from the Trump administration and a surprise to many healthcare industry watchers, President-elect Joe Biden picked California Attorney General Xavier Becerra as his nominee for HHS secretary, according to multiple media reports.

Becerra, 62, served 12 terms in the House of Representatives before succeeding current Vice President-elect Kamala Harris to become California’s 33rd attorney general in 2017. While Azar, a former Eli Lilly executive, is viewed as a friend to pharma, Becerra looks more like a critic.

Just weeks into the AG job, Becerra joined 39 other states in a federal antitrust lawsuit accusing six generic drugmakers—including Mylan and Teva—of colluding in a price-fixing scheme. Earlier this year, California also stood among 51 states and territories in the third suit of this kind, this time targeting 26 companies and 10 execs.

RELATED: Pick the Commish: Voting begins on our likely, possible and longshot candidates for FDA chiefs

“Today’s victory is a win for every family who has unfairly shouldered higher prices for lifesaving medicine, simply because pharmaceutical companies staved off competition to pocket higher profits,” Becerra said in a July statement after a U.S. court of appeals rejected the generic group’s legal challenge.

Becerra also led California’s legal battle against Purdue Pharma for its role in the opioid crisis. But to be fair, which state hasn’t been involved in those lawsuits?

While Azar faced critiques for his strong relationship with the drug industry, Becerra also needs to deal with some questions about his qualifications for the nation’s top healthcare title.

Both Azar and Becerra came from a legal background, but Azar’s previous stint as the deputy secretary of HHS and as president of Lilly U.S. backed him up for a new health-related position. In contrast, Becerra has never held a top health policy position before, even though he once served on the House Ways and Means committee’s healthcare subcommittee.

In Becerra, Biden is choosing a vocal Trump critic who’s known for waves of lawsuits against the president’s policies. Becerra also leads the Democratic defense against the Republicans’ bid to decommission Obamacare.

But his lack of previous experience in health-related office could come under serious scrutiny during the confirmation process. Public health groups have been urging Biden to select someone with medical background, and critics are likely to question whether Becerra’s fit to guide the U.S. through the pandemic, especially as unprecedented and complex tasks—such as mass vaccine distribution—await.