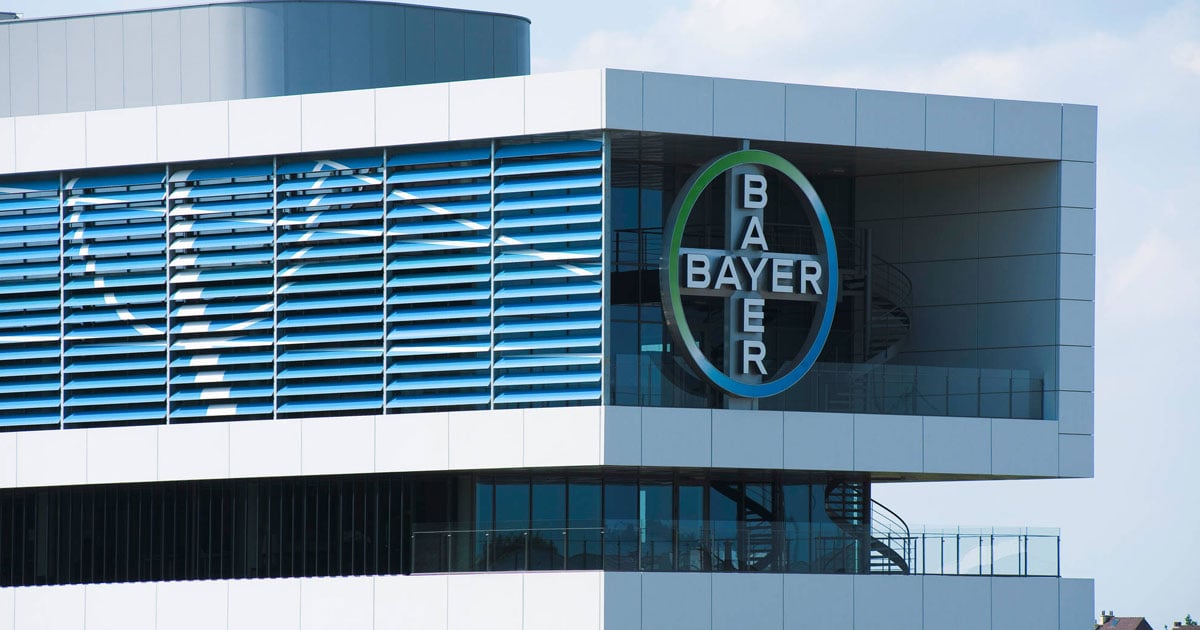 Bayer’s cell and gene therapy ambitions have quickly taken flight as the German conglomerate locks up new partners and pumps cash into promising up-and-comers. Now, the company is looking to beef up its cell offerings at the Berkeley campus where it has separately blueprinted a $1.2 billion, 30-year expansion.

Bayer has drawn up plans for a $200 million cell therapy plant in Berkeley, where a separate cell culture facility and cell and gene therapy labs are due to come online later this year, Bioprocess International reports.

Called the Cell Therapy Launch Facility, the new plant is the latest in a series of cell and gene therapy moves by Bayer, as the company rapidly carves out a foothold in the bustling field. In the past few months alone, it bought out adeno-associated virus (AAV) specialist Asklepios BioPharmaceutical, launched a cell and gene therapy platform and plugged millions of investment dollars into gene therapy players Metagenomi and Senti Biosciences.

As for the latest facility, the 98,000-square-foot plant and first production module should be ready to go by mid-2023, a Bayer spokesperson told the news outlet.

To start, the factory will turn out clinical materials for Bayer’s cell therapy pipeline, though both the launch facility and the cell culture plant, dubbed the Cell Culture Technology Center (CCTC), will eventually chip in on “global commercial launches of multiple products,” the spokesperson said.

A second production module is already planned for the site, which could eventually produce up to four cell therapy products at the same time, Jens Vogel, SVP and global head of biotech at Bayer, said in a recent interview with San Francisco Business Times.

Bayer counts a number of early-stage cell and gene hopefuls among its pipeline, including gene therapies for congestive heart failure, Parkinson’s and Pompe disease, as well as a CAR-T cell therapy candidate for high mesothelin-expressing tumors.

Bayer didn’t say when construction on the launch facility would begin, and the company didn’t immediately respond to Fierce Pharma’s request for comment. The 40,000-square-foot, $150 million technology center is expected to be up and running in late 2021.

The launch facility is separate from Bayer’s bigger expansion plans in Berkeley, the company told Bioprocess International. In July, Bayer proposed a site development plan that would add about 1 million square feet of new work space and double its workforce in Berkeley by some 1,000 employees.

The CCTC, expected to open later this year, will “combine automation, digital capabilities and single-use bioprocessing technologies to streamline production” on Bayer’s cardiology and oncology pipeline, Judy Chou, former global head of Bayer Biotech, said in a May 2019 statement.

Bayer has been a tenant in Berkeley, where it cranks out hemophilia A treatments, since the 1970s. The site received a $100 million facelift in 2017 but was also victim of job cuts in 2018 as the company reorganized manufacturing of its hemophilia factor VIII replacement therapies Kogenate, Kovaltry and Jivi.

Meanwhile, Bayer has taken a page out of the M&A playbook as it looks to solidify its place in the cell and gene field. In October, the company agreed to pay $2 billion upfront and potentially $2 billion more in milestones to snap up adeno-associated virus (AAV) gene therapy specialist Asklepios BioPharmaceutical.

Asklepios, also known as AskBio, boasts a pipeline of preclinical and clinical candidates for neuromuscular, central nervous system, cardiovascular and metabolic diseases, and came on board with gene therapy manufacturing capabilities, which the company now uses in a CDMO capacity.

On the cell therapy front, Bayer in December teamed up with Atara Biotherapeutics to work on an off-the-shelf T-cell immunotherapy for tough-to-treat lung cancers. That same month, the company launched a cell and gene platform to assist its swelling Rolodex of partners across the product life cycle. And amid all that, Bayer co-led a $65 million funding round for gene editing player Metagenomi and a $105 million series B for next-gen gene therapy startup Senti Biosciences.

A little more than a year before that, Bayer laid out $240 million to nab the remaining stake in its cell therapy joint venture, BlueRock Therapeutics.