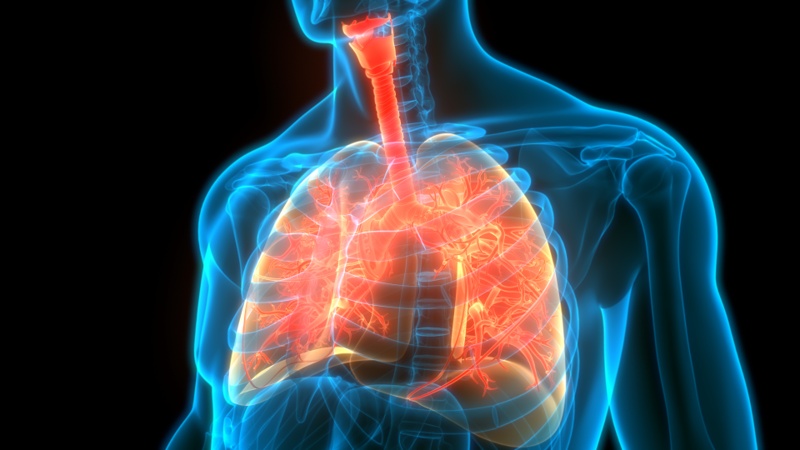 Avalyn Pharma has outlined plans to take an inhaled formulation of pirfenidone into phase 3 after generating data in patients with idiopathic pulmonary fibrosis (IPF). The formulation is designed to improve on the risk-benefit profile of Roche’s oral pirfenidone product Esbriet.

Roche and Boehringer Ingelheim, the developer of Ofev, expanded the treatment options available to IPF patients in 2014 by winning FDA approval for oral therapies. However, Avalyn sees scope to improve on Esbriet and Ofev, arguing that the oral route of administration leads to adverse events that limit dosing and by extension efficacy.

In theory, inhaled delivery could enable the delivery of more of the active ingredient to the target cells without triggering the side effects associated with systemic administration. Avalyn put that idea to the test in a phase 1/2 clinical trial that randomized 91 IPF patients to two inhaled regimens. The trial used Pari’s eFlow nebulizer to administer pirfenidone.

Avalyn saw progressive loss of lung function in the participants who received 50 mg of pirfenidone once daily, the low dose, over the first 24 weeks of the clinical trial. On average, patients who took 100 mg of pirfenidone twice a day experienced no loss of lung function over the same period. The divergence between the two arms was just statistically significant, with a p-value of 0.049.

The study generated early evidence that the inhaled formulation, AP01, is less likely to cause some of the adverse events associated with Esbriet. Three adverse events affected more than 10% of people in the study, namely cough at 24%, upper respiratory tract infection at 18% and rash at 18%.

In the far larger safety analysis that supported the approval of Esbriet, 16 adverse reactions were experienced by more than 10% of patients. The list includes reactions that may be linked to oral delivery, such as nausea at 36%, diarrhea at 26% and abdominal pain at 24%. Rash and upper respiratory tract infection, two of the common reactions in the AP01 trial, respectively affected 30% and 27% of patients in the Esbriet analysis.

Avalyn is continuing to gather phase 1/2 data in the second part of the study, which will track the patients through to Week 72, and is hoping to confirm the results of the trial in a phase 3 program.