AstraZeneca’s COVID-19 vaccine faces distrust in Europe, even as it gets rave reviews in neighboring UK, survey finds 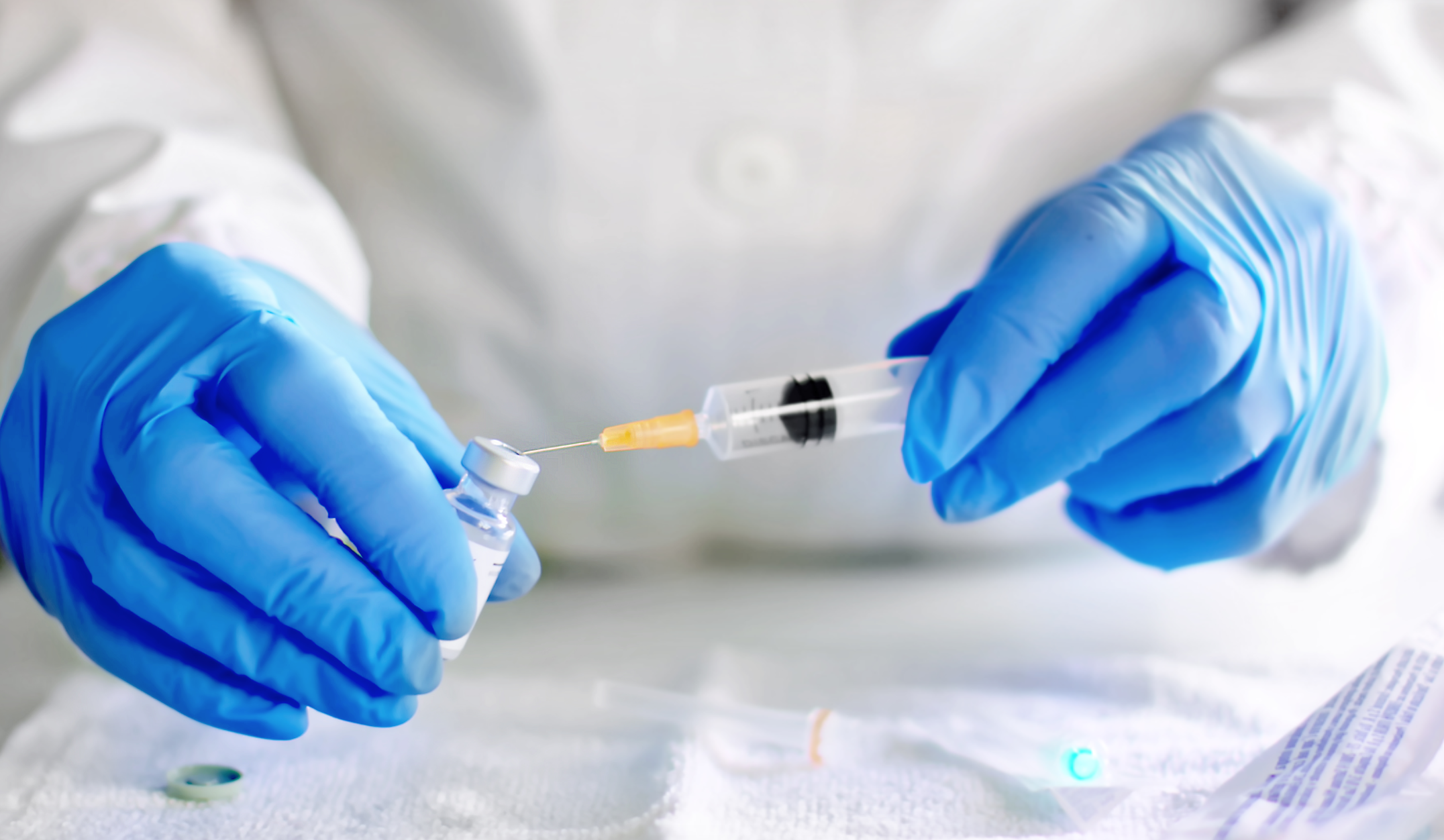 AstraZeneca’s COVID-19 vaccine is facing a wave of mistrust in Europe—but that’s a striking difference from its stellar reputation in the U.K.

The YouGov study pointed to an initial problematic German media report that pegged the AZ vaccine at only 8% effective among people aged 65 and older. The claim was later disproved, but the public relations crisis had already begun. It was further exacerbated by supply issues.

“Following the spat between the EU and Britain over supplies of the AstraZeneca COVID-19 vaccine, there seems to have something of a campaign to damage the reputation of the vaccine on the continent,” the YouGov report asserted.

The governments of Germany and France initially refrained from approving the AZ vaccine for its older citizens, although both reversed course and began allowing it in March.

The skepticism shows no sign of slowing, YouGov reports. While trust for the Pfizer and Moderna vaccines rose in all country surveys between December and March, trust for the AZ vaccine slipped in Germany over that span. By early March, 40% said the AZ vaccine was unsafe, an increase of 10% since its earlier December poll.

The result? Anecdotal reports in Germany and across Europe of people refusing the AZ vaccine and supplies sitting unused in warehouse, YouGov reported—real-world evidence of “the extent of the damage done to the perceived safety of AstraZeneca vaccine.”

AstraZeneca itself didn’t help the confusion with age range issues cropping up in its trial—most of the volunteers in the clinical trial were 55 and younger—opening up efficacy questions for the older groups. There was also a widely reported mix-up with dosage sizes, and the ongoing problems with delivery to Europe as mentioned by YouGov.

In stark contrast, the vaccine—also known as the Oxford-AstraZeneca vaccine—has been a point of national pride in the U.K. Prime Minister Boris Johnson said it “has the makings of a wonderful British scientific achievement.”

That ringing endorsement by the head of the government may be one of the reasons for its positive perception on par with the shots from Pfizer and Moderna.

In light of overall skepticism of COVID-19 vaccines, in part due to a perceived “rushed” development timeline, it’s becoming apparent that careful and deliberate communications are necessary to instill confidence.

RELATED: J&J’s next COVID-19 vaccine challenge? Hurdling the ‘66%’ perception to win over a vaccine-hesitant public

AZ’s struggles have also serves as cautionary tale. Johnson & Johnson adopted a proactive playbook in the U.S. for its rollout, taking an aggressive stance to get ahead of its own seemingly middling 66% global effectiveness rate.

Immediately after J&J’s emergency use approval in the U.S., it launched a public relations push which included trusted source, Anthony Fauci, NIAID chief and the White House’s chief medical adviser. Fauci appeared in multiple TV interviews and White House public service videos endorsing the safety of the latest shot and saying that if given the option “I would definitely take the Johnson & Johnson vaccine.”

At the same time, J&J CEO Alex Gorsky backed the shot on a TV media tour laying out its vaccine effectiveness numbers in clear detail during interviews.