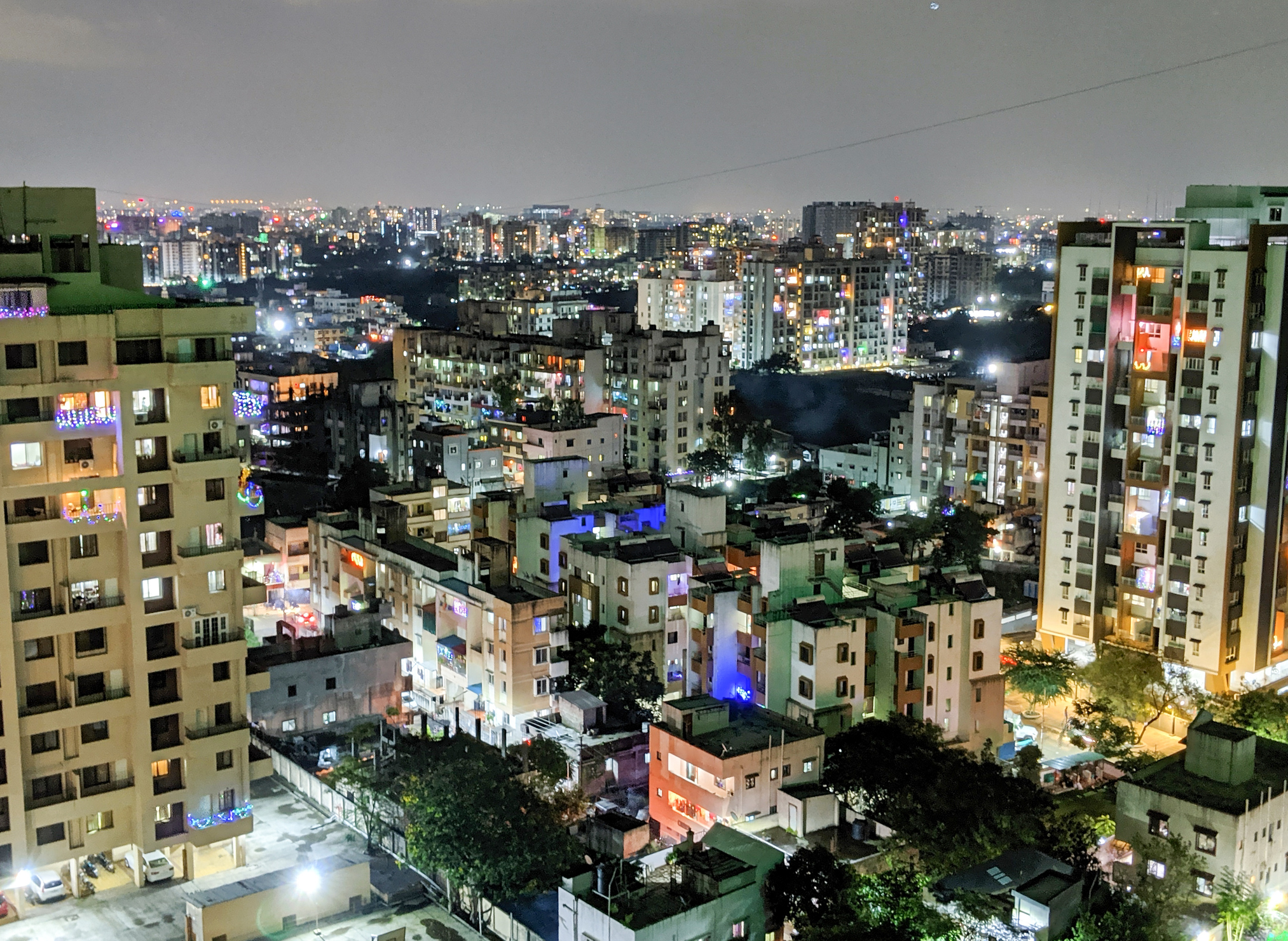 Five people have died after a fire broke out at Serum Institute of India’s home base in the western state of Pune, the company revealed Thursday, but the blaze, now under control, won’t hamper production of COVID-19 vaccines, company CEO Adar Poonawalla said.

The fire broke out in a building under construction at SII’s Pune complex and may have been the fault of welding work, CNN reports, citing the city’s mayor, Murlidhar Mohol. Four people were rescued from the six-story building, but five others—believed to be construction workers—perished, Mohol said.

Prashant Ranpise, chief of the city’s fire brigade, said Friday that the fire started on the building’s second floor. As firefighters worked to control the situation, another fire broke out and was extinguished later that afternoon, CNN said.

A few floors were destroyed in the blaze, but production of AstraZeneca’s vaccine, known as COVISHIELD under SII, remains unscathed, CEO Poonawalla said on Twitter.

I would like to reassure all governments & the public that there would be no loss of #COVISHIELD production due to multiple production buildings that I had kept in reserve to deal with such contingencies at @SerumInstIndia. Thank you very much @PuneCityPolice & Fire Department

Meanwhile, Reuters reports that Poonawalla told broadcaster CNBC-TV18 that the fire would cause delays of new product launches and spur a revenue loss of more than 10 billion rupees ($137 million), thanks to equipment damages.

The company will also offer 2.5 million rupees ($34,243) in compensation to families of those who died in the fire, Reuters wrote.

Serum Institute of India, the world’s largest vaccine maker by volume, has placed itself at the center of efforts to deploy COVID-19 shots to low- and middle-income countries. The company teamed up with Novavax in June to help scale up capacity for its COVID-19 vaccine at a recently purchased facility in the Czech Republic. In September, SII and Novavax expanded their partnership, with Serum Institute agreeing to produce antigen for the Maryland-based developer’s shot.

AstraZeneca in June tapped SII in a licensing deal to produce 1 billion doses of its vaccine for developing countries. India cleared AZ’s shot for emergency use in early January.