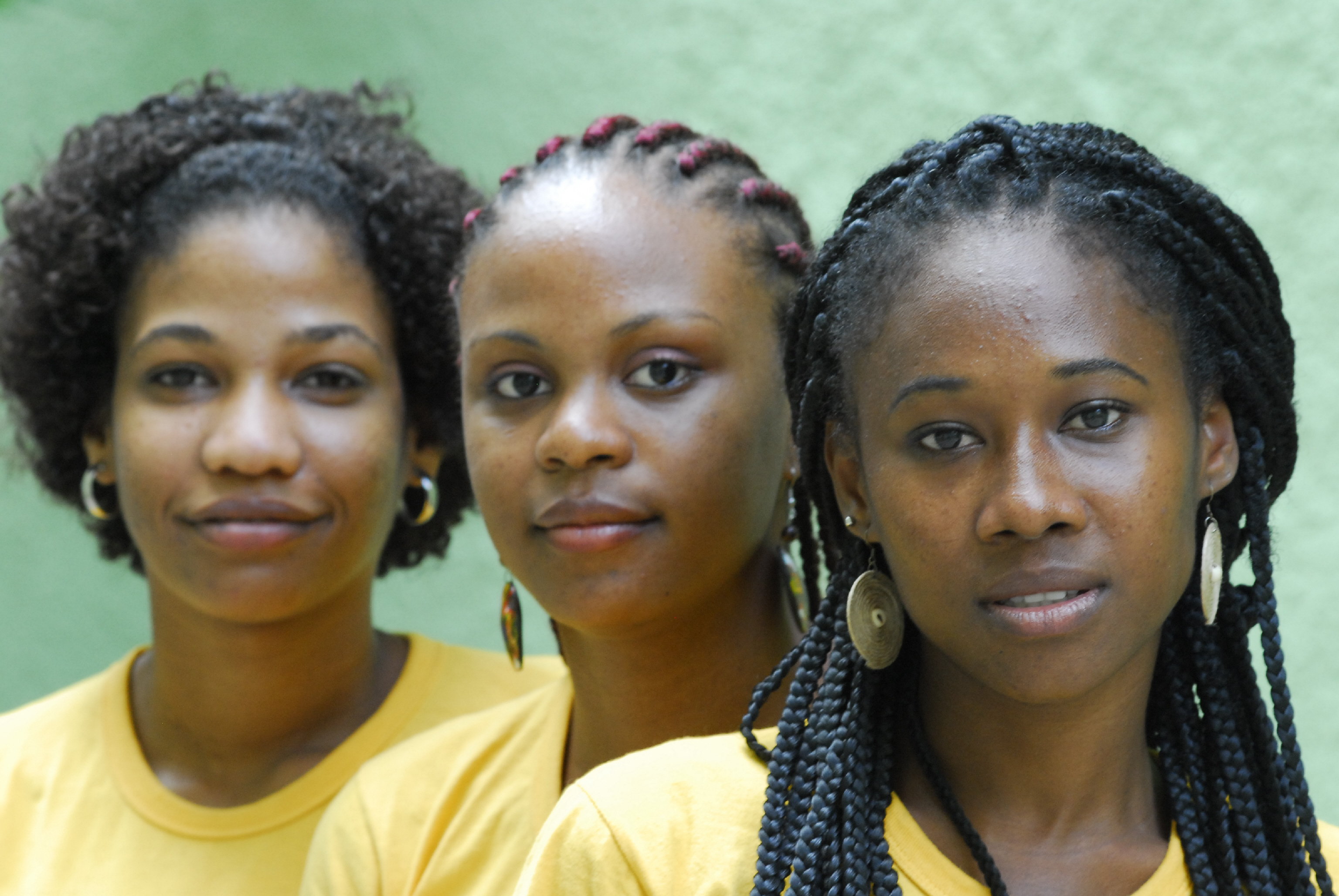 While the whole world seems singularly focused on one very communicable disease, AstraZeneca is teaming up with UNICEF to prevent noncommunicable diseases in young people. The effort includes training 1,000 youth leaders to help them influence change in their local communities.

While this is AZ’s 11th year running the youth program, it’s the first year working with UNICEF. The goal? Get health messages out to 5 million young people in the next five years.

As part of the program, “UNICEF will shape 12 policies and laws and train 1,000 youth advocates—giving them voice and power to be a force for change in their community,” AstraZeneca’s VP of global corporate affairs, Richard Buckley, said in an email.

Adolescents and teens ages 10-19 account for 1.2 billion of the world’s population, or one in six people. Yet very little is spent on their health. Between 2003 and 2015, just 1.6% of development assistance for health was spent on this group, AstraZeneca said.

The cost of failing to educate children is future poor health in the form of non-communicable diseases. For example, during the past 40 years, the number of obese children aged 5-9 has increased tenfold.

Such diseases account for 41 million deaths every year, with 15 million of those labeled as premature, or occurring between the ages of 30 and 69. Two-thirds of premature deaths are a result of habits that start in adolescence, according to the World Health Organization.

Diseases such as cancers, heart and respiratory ailments, diabetes and even mental health problems can be triggered by risk factors beginning in adolescence, including alcohol and tobacco use, poor diet, inactivity and poor air quality.

The COVID-19 pandemic has only increased those risks. The new partnership will work to add noncommunicable disease programming into UNICEF’s current COVID-19 response.

To date, AZ’s youth program has reached more than 4 million young people in 30 countries, Buckley said. It provides face-to-face health education initiatives along with support for research into how to create long-term behavior changes.

AZ expects to expand the program through the partnership with UNICEF, which has youth programs in 190 countries and relationships with governments and policy-makers around the world. The current youth programs are tailored to local needs and resources available, with AZ employees often volunteering to work on the projects.