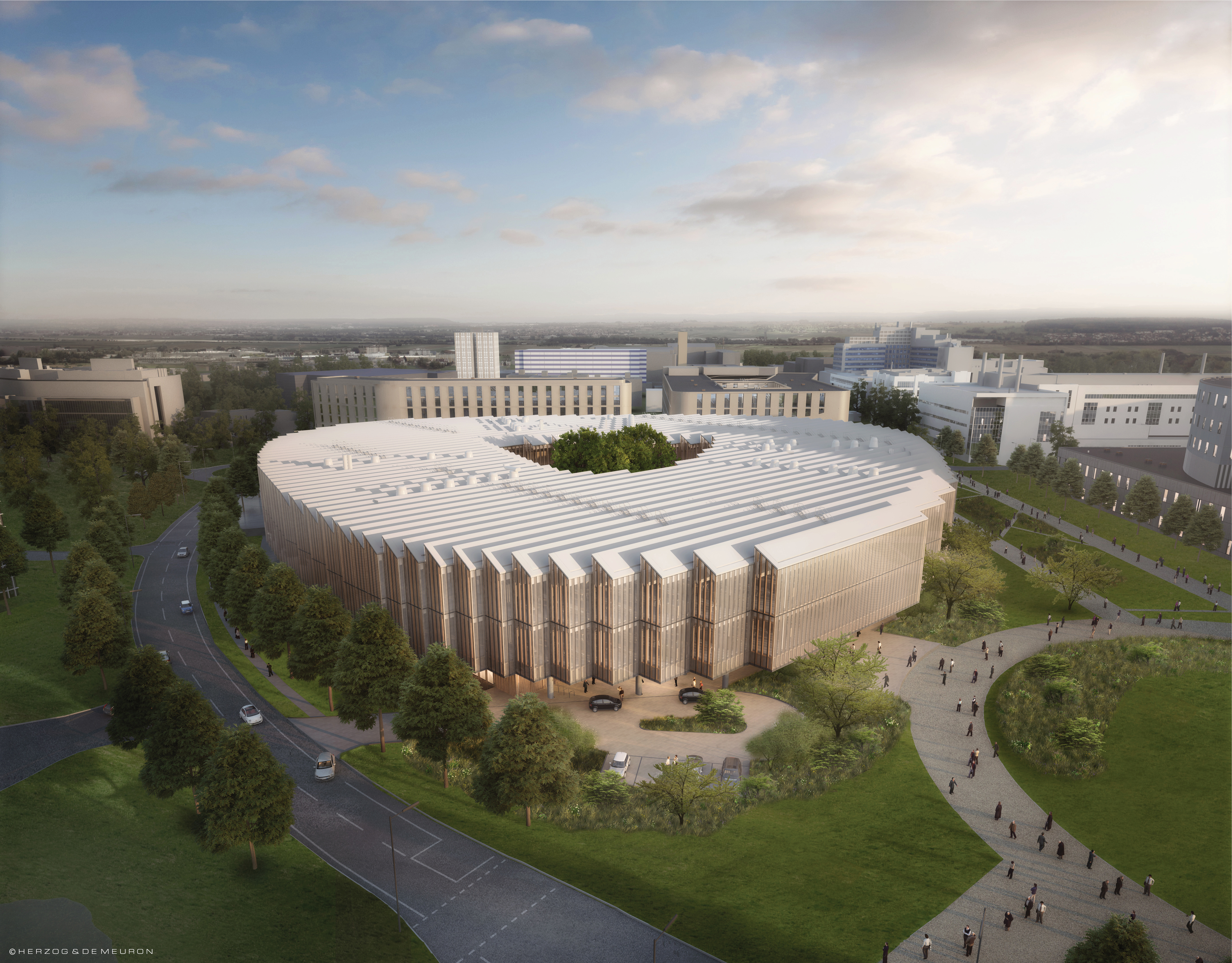 AstraZeneca’s been painting its newer BTK inhibitor Calquence as a better option than Johnson & Johnson and AbbVie’s market leader Imbruvica. Now, the British pharma has head-to-head data to support its argument—at least on the safety side.

In previously treated, high-risk chronic lymphocytic leukemia (CLL), Calquence matched up to Imbruvica in staving off cancer progression or death, AZ said Monday. But noninferior efficacy alone is not a reason for celebration for later-to-market Calquence; instead, AZ highlighted a safety advantage.

AZ was quick to point out that Elevate-RR is the first phase 3 trial to pit two BTK inhibitors directly against each other in CLL, the most common type of leukemia in adults. The company said it’ll disclose detailed data at a medical conference and share them with drug regulators for potential label update.

Calquence may be the first to report a safety win against Imbruvica, but it might not be alone for long. BeiGene’s running the head-to-head phase 3 Alpine trial, pitting its BTK drug Brukinsa against Imbruvica in relapsed/refractory CLL or small lymphocytic lymphoma. Data from that trial could come this year.

Even pre-Alpine, industry watchers have already noticed a better safety profile for Brukinsa—and arguably even better efficacy—over the J&J-AbbVie drug in another indication.

In the phase 3 Aspen trial, Brukinsa didn’t significantly outdo Imbruvica on the primary endpoint of cancer response in patients with Waldenstrom’s macroglobulinemia. But SVB Leerink analyst Andrew Berens at the time viewed that miss as “largely an issue of statistical powering and outperformance for the Imbruvica arm,” as the BeiGene drug did numerically better. Moreover, Berens noted that Brukinsa was better tolerated and posted a lower atrial fibrillation rate of 2.0% versus Imbruvica’s 15.3%.

So far, Imbruvica’s still the king in the BTK class, as AbbVie reported revenues of $3.14 billion in the first nine months of 2020 as a result of 15% growth. And it continues to chalk up new approvals, including in combination with Roche’s Rituxan in newly diagnosed CLL, a nod it earned last April.

But these new head-to-head trial results and Calquence’s increasing market share in new patients “suggest that Imbruvica’s market leader status is not impenetrable, and that Brukinsa may also gain market share once approved in CLL with what we think will be a better overall safety and tolerability profile,” SVB Leerink analyst Andrew Berens wrote in a Monday note to clients.

Calquence, playing catch-up, has enjoyed fast expansion. Its sales in the first nine months of 2020 reached $340 million, thanks to the CLL approval the FDA gave it in late 2019. As of Q3, the drug was taking a 35% share of new U.S. patient starts across all lines of CLL, Dave Fredrickson, executive vice president of AstraZeneca’s oncology business unit, said on a call in November.

Brukinsa, meanwhile, is currently approved in the U.S. only in the smaller mantle cell lymphoma indication, but it got its relapsed/refractory CLL/SLL go-ahead in its home country of China last June based on phase 2 tumor shrinkage data. There could be some off-label use of the drug in the U.S. for this large indication after the National Comprehensive Cancer Network recently recommended it for both first-line and second-line use, even ahead of the phase 3 Sequoia trial readout, which is expected in the first half this year.