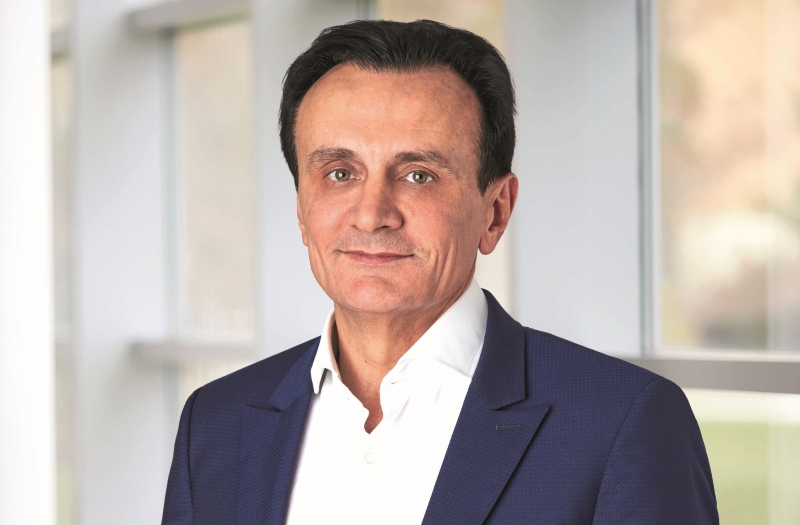 Another year, another revolt against AstraZeneca CEO Pascal Soriot’s compensation. This time, though, investors are looking forward.

Rather than taking issues with the chief executive’s 2020 pay, proxy advisers Glass Lewis, Institutional Shareholder Services (ISS) and Pensions & Investment Research Consultants (PIRC) raised concerns over AZ’s proposal to increase the maximum bonus and equities Soriot can get for 2021, The Guardian reported.

“The rationale for these changes is not considered to be sufficiently compelling,” ISS analysts wrote in a proxy research report last week.

Specifically, AZ’s board is seeking investor approval to be able to lift Soriot’s maximum long-term equity incentive awards to 650% of his £1.33 million base salary in 2021 from the currently allowed 550%. It’s also asking to raise his 2021 maximum annual bonus to 250%—the ceiling permitted under the existing AZ remuneration policy—from 2020’s 200%.

In its report, ISS noted that it was only last year that AZ investors approved the current policy that caps the maximum long-term equity opportunity of the CEO for any single year at 550%. Typically, this would carry a three-year life at a U.K. company before the next change, ISS noted. Combine that with the change to the maximum bonus, Soriot’s total variable pay opportunity will have increased from 650% of salary to 900% over just two years, ISS pointed out.

For its part, AZ’s board thinks an immediate change is necessary. The reason? “Markets have changed and became even more differentiated in 2020,” it said in AZ’s annual report. A new policy would provide “sufficient flexibility to appropriately reward the exceptional performance and growth we expect the executive team to deliver,” it added. But as ISS noted, AZ’s variable pay package is already among the highest in the Financial Times Stock Exchange 100, a group of the largest companies on the London Stock Exchange.

AZ’s board also argued that its execs’ total compensation is “well behind” their peers in global and European pharmas, but the competition for talent in the biopharma industry has increased as the world focuses on healthcare during the pandemic.

In a statement, an AZ spokesman pointed to the company’s lowering Soriot’s pension from a fixed £257,706 to 11% of base pay to align with the general workforce. “The combination of these two proposed changes drives further a reduction of the fixed remuneration component while offering more potential when exceptional performance has been delivered,” he said.

Of course, Soriot won’t necessarily reap the maximum payment allowed in 2021. Within his 2020 take-home pay package of £15.45 million, his bonus reached £2.32 million, or 90% of the maximum payout. But for performance share awards, the board granted him shares with face values worth 550% of his salary.

Soriot’s pay packages have constantly drawn investor scrutiny. Last year, word came out that institutional investors in London were mulling over a vote against AZ’s remuneration report and the 50 percentage points increase to the maximum long-term incentive award.

But this year’s proposed allowable pay raise comes at a delicate time as AZ faces somewhat of a reputation crisis over its COVID-19 vaccine. A previous clinical data reporting misstep and discovery of a link to very rare blood clots have undermined confidence in its shot, which was developed in collaboration with the University of Oxford. The company’s also facing a lawsuit from the EU over supply shortages.

Soriot has come to AZ’s defense. “We have made an enormous difference and a lot of people are very thankful for the difference we’ve made,” he said at a press briefing last week. The company has promised not to make a profit out of the vaccine during the pandemic.

For the 2021 pay, the board is introducing an environmental, social and corporate governance measure to the criteria used to evaluate Soriot’s long-term incentive award, but that’s tied to the company’s zero-carbon commitments.