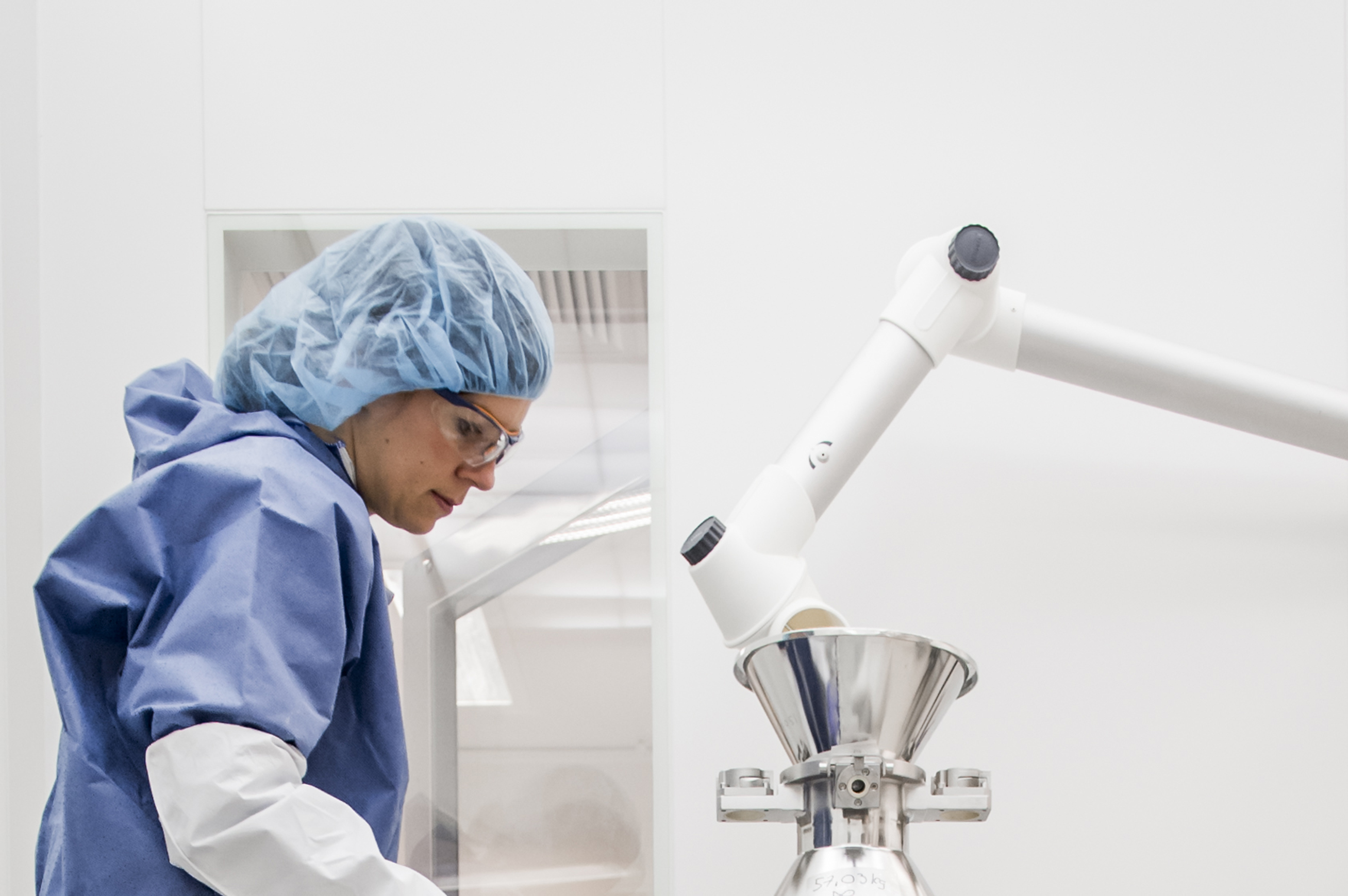 Supply shortfalls and safety concerns have plagued AstraZeneca’s vaccine rollout in Europe. Now, as the company gears up to begin second-quarter deliveries, another European manufacturing plant is set to come online.

European regulators could soon approve the Dutch plant tangled up in the AstraZeneca vaccine spat between the European Union and the United Kingdom, Rudd Dobber, EVP and president of the British drugmaker’s BioPharmaceuticals business, told reporters on Monday.

The Leiden, Netherlands facility, run by AZ’s drug substance manufacturing partner Halix, is on deck to supply vaccines to both Britain and the EU. Still, Europe threatened to impose a U.K. export ban this week.

The company is “well on track in order to get the approval by EMA (European Medicines Agency) in the course of March, beginning of April,” Dobber said, as quoted by Reuters. AZ didn’t say when Britain’s regulator might clear the plant, Reuters reports.

Britain’s vaccination drive has far outpaced the EU, and the bloc is set to meet Thursday to discuss banning vaccine shipments to the U.K. as it scrambles to get its own supplies in order. Meanwhile, the EU has blocked the U.K.’s request to source drug substance from the Halix plant, an EU official told Reuters on Sunday.

The Leiden plant won’t be a major fixture of AstraZeneca’s European supply network, unlike sites in Belgium and the U.S.

Earlier this year, The Wall Street Journal singled out Novasep’s plant in Seneffe, Belgium, as the source of AstraZeneca’s first-quarter supply shortfalls. The facility had only been able to make about a third of the yield AstraZeneca was expecting, according to the report. By February, capacity at the plant had “drastically” increased, EU industry commissioner Thierry Breton said, as quoted by Reuters. But AstraZeneca’s supply problems still wore on.

About a week before AZ’s shot was authorized in Europe, reports surfaced that the drugmaker would only deliver 31 million doses to the continent in the first quarter, down from a previously quoted supply of 90 million doses. AstraZeneca said it would push to raise that number to 40 million, but earlier this month brought its delivery target back down to 30 million.

AstraZeneca has raised flags about its second-quarter deliveries, too. In all, the company plans to ship 100 million doses to Europe in the first half of the year, down from a prior estimate of 300 million doses.

Manufacturing glitches aside, AstraZeneca’s vaccine has also suffered a perception problem in Europe. Several countries recently stopped some or all of their AstraZeneca COVID-19 vaccinations over fears of blood clots, but vaccinations have started again in many countries after regulators offered new backing of the vaccine’s safety and benefit profile.

With thousands dying from COVID-19 in Europe, vaccination efforts must go on, EMA executive director Emer Cooke said during a briefing.