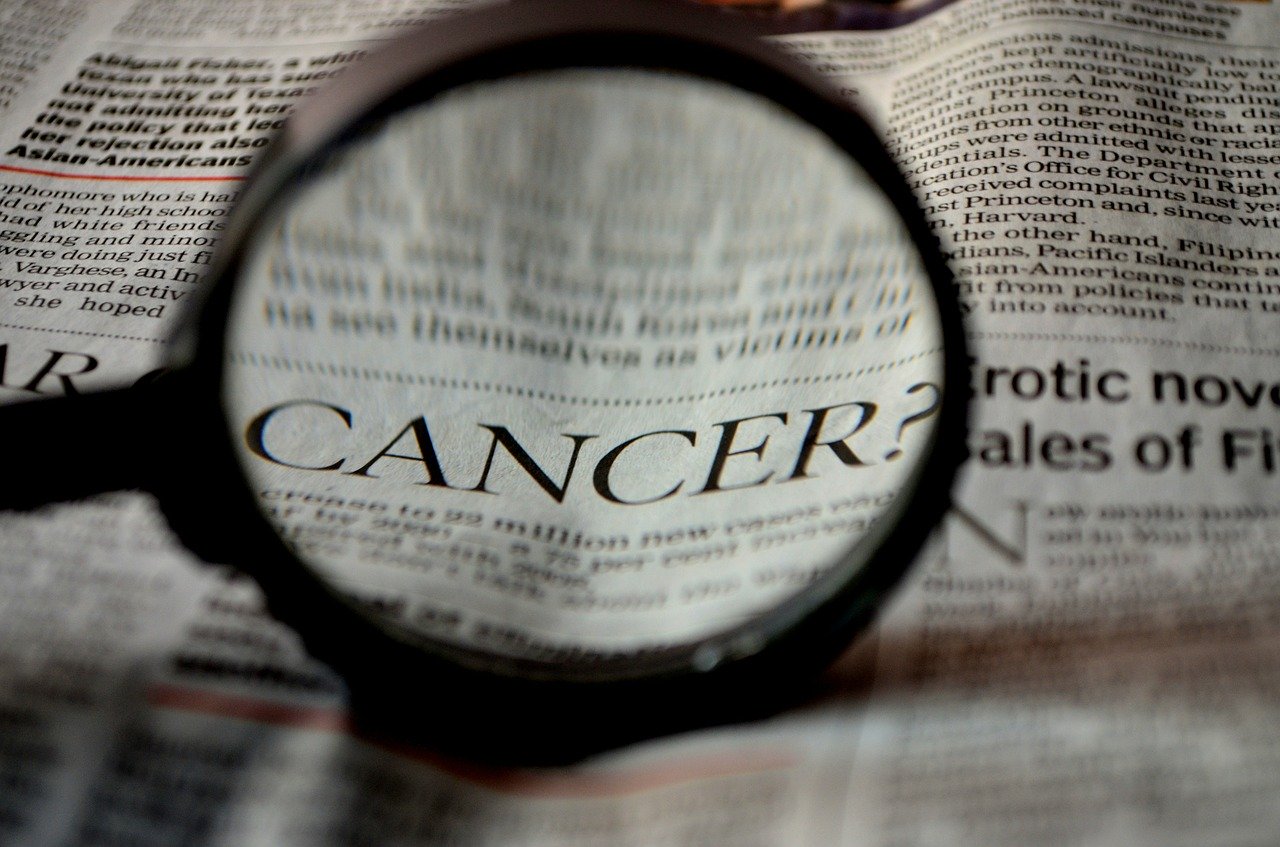 While the list of biomarker-targeted drugs keeps on growing, diagnostic testing is still behind. AstraZeneca wants to change that—and it’s launched a handful of awareness efforts to make doctors and patients aware of their options.

Led by Omar Perez, the company’s new head of medical diagnostic strategy, AstraZeneca is working to drive adoption of biomarker testing with efforts ranging from a lung cancer biomarker awareness campaign to a push for state legislation to make sure insurers cover genomic testing.

The company’s pushing for all diagnostic testing, but the effort hits close to home as well. Four targeted AstraZeneca medicines launched in the past seven years, and they’re paired with 16 companion diagnostics to identify the right patients for each treatment.

AstraZeneca has been “at the forefront of delivering lung cancer agents and we’re now really at the beginning of a revolution with the recognition of the importance of being able to identify the patient,” Perez said.

Perez joined AZ in March in the newly created role, after 17 years in oncology at biotech and Big Pharma companies, including Pfizer and, most recently, GlaxoSmithKline, where he headed up precision medicine and diagnostics.

His current projects at AstraZeneca focus on working through partnerships to raise testing awareness.

He’s working with patient advocacy groups and policymakers in California, for instance, to push through legislation that would remove insurers’ requirement for pre-authorization for biomarker testing.

Meanwhile, AstraZeneca recently joined nine other companies, including Lilly’s Loxo Oncology and Invitae, in a broader push for better insurance coverage of genomic profiling for cancer patients in the Access to Comprehensive Genomic Profiling Coalition (ACGP).

Also in the works is a new Lungevity Foundation cancer campaign called No One Missed. The work is readying for launch with AstraZeneca as lead sponsor, and it includes support from Amgen, Roche’s Genentech and Daiichi Sankyo.

Meanwhile, AstraZeneca is continuing its work as one of the four founders of the Lung Ambition Alliance to drive earlier diagnosis and screening awareness, with the initial goal of doubling five-year survival rates by 2025.

While Astra Zeneca’s goal is to accelerate biomarker testing for all cancer patients, precision medicine is now applied in more than 90% of its clinical pipeline across its oncology, respiratory and cardiovascular, renal and metabolism focus areas, according to AZ.

Precision medicine is one of AstraZeneca’s strategic business pillars, Perez said, but the goal is “not just to bring testing solutions and medicines, but also the education around it.”