AstraZeneca COVID-19 vaccine gets new Vaxzevria name, but is it enough to overcome rollout imbroglio? 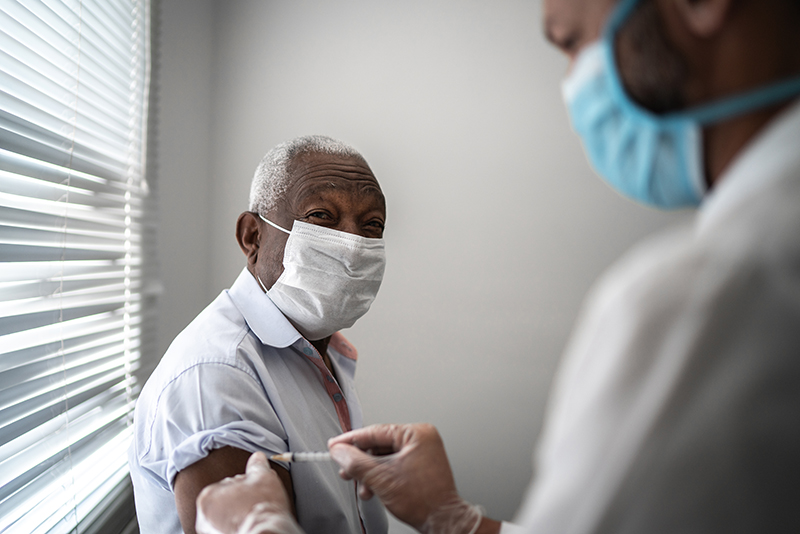 AstraZeneca’s COVID-19 vaccine has an official name, Vaxzevria, now approved in Europe. But is a new name enough to hurdle its rollout communication glitches and now wavering vaccine confidence?

Probably not on its own. However, some do see another hope on the horizon for AstraZeneca’s vaccine—the FDA.

AZ plans to apply for FDA emergency use authorization in the first half of April, its executives have said, and the U.S. regulatory body may represent the company’s best chance to improve public opinion of its shot.

The agency’s endorsement “will go a good way to restoring confidence” Ann Falsey, M.D., a vaccine scientist and investigator on the U.S. clinical trial, told Nature in an article published after AZ restated its efficacy data last week. She reiterated that the “final story is, the results for the final analysis are great. They look very similar to the interim analysis.”

An AstraZeneca spokesperson confirmed the Europeans Medicines Agency had approved the brand name Vaxzevria for the vaccine in the EU, but added that the “review of the brand name in additional markets is ongoing.” The company has filed the Vaxzevria brand with the U.S. Patents and Trademarks office, according to records.

AstraZeneca restated its U.S. phase 3 trial results last Thursday, showing the vaccine was 76% effective against symptomatic COVID-19 after initially reporting a slightly higher 79% on Monday. The pharma got called out by federal investigators for the misstatement and backtracked in what U.S. officials agreed was an unforced error on the part of the British drugmaker.

The U.S. public relations snafu followed on the heels of a series of stumbles and roadblocks in Europe. Beginning with the first data reports, explanations about dosage mistakes were initially omitted, spawning confusion. Limited data on efficacy in the first trials on people over age 65 also led to European countries to hold off on using the shot in older people.

Just a week before the U.S. data release, the vaccine faced another European issue with some countries halting vaccinations after serious blood clots cropped up in some recipients. While shots have resumed, a link between the vaccine and clotting problems is still under investigation.

With its troubled history of PR problems and inconsistent data reporting, Vaxzevria’s quest to overcome vaccine confidence issues will likely require more than just a U.S. stamp of approval.

Transparency and clarity about data and analysis, for instance, will be important going forward.

“AstraZeneca needs to recognize they need to commit to total transparency because there is so much public scrutiny on vaccines,” Leana Wen, M.D., former Baltimore city health commissioner, told CNN after last week’s percentage-effectiveness bungling.

Wen did agree, though, that the FDA scrutiny should boost vaccine confidence, as the agency is tasked with “pouring over all the analysis and doing their own analysis.”

“We should be assured that the FDA will do their job to protect the American people,” she added.