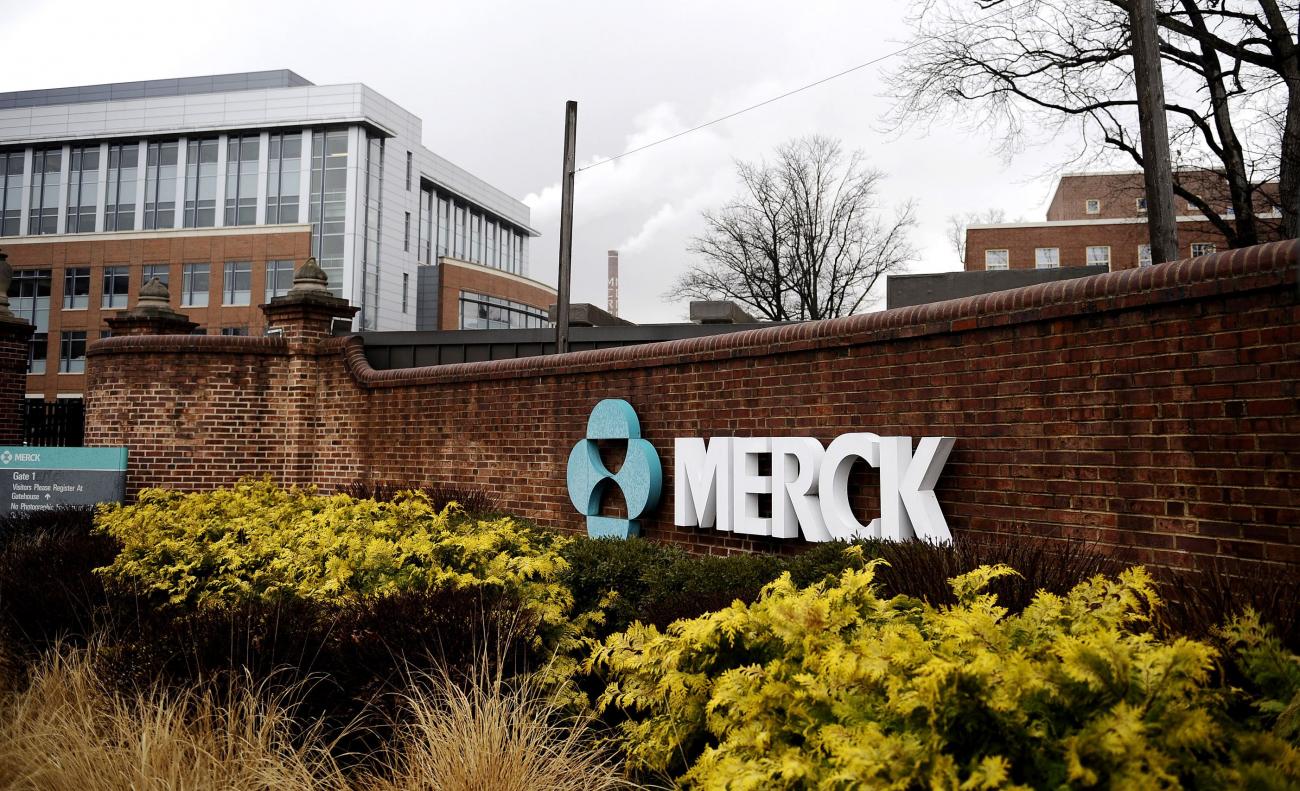 With sales for Merck’s women’s health, biosimilar and older meds sagging in recent years, the drugmaker is gearing up to jettison those offerings in its Organon split next month. But the spinoff will make the company even more reliant on cancer star Keytruda, and a $9 billion cash infusion has execs thinking about M&A.

Merck will score $9 billion from the spinoff, and the company plans to scout for business development deals with that new funding, incoming CEO Rob Davis said at an investor event Monday.

“Value-enhancing business development is an important priority for Merck,” he said. “This cash infusion positions us even better to pursue those transactions.”

Last week, on a conference call with analysts, Davis said Merck was “open to any opportunity to add a meaningful asset” to its current set of medicines and pipeline programs.

The drugmaker unveiled plans to establish the standalone company a year ago, and this week, it revealed more about the vision for Organon and its business model.

While contraceptive implant Nexplanon will become Organon’s premiere product, the new company will take over responsibilities for more than 60 treatments in women’s health, biosimilars and established brands. None of the medicines will account for more than 11% of Organon’s revenue. The spinoff will allow both companies to focus more clearly on their respective missions, Davis said.

Organon is an “important new company” with a “compelling portfolio” and a “mission in women’s health,” he said.

RELATED: Merck pulls back the curtain on Organon with declining women’s health portfolio but with determined women in C-suite, board

Because of Merck’s strategy to focus on oncology, vaccines, hospital/specialty care and animal health, Organon products were “not receiving the full attention they deserved,” Davis said.

To remedy the situation, Davis said that Merck has already allowed Organon to operate independently from a “business systems and process standpoint.”

There is opportunity for future growth, execs said Monday, especially with Nexplanon under patent protection until 2027. About 80% of the new company’s revenues will come from outside the U.S., and execs highlighted China as a country with untapped potential.

RELATED: After $600M sales hit from the pandemic, Merck’s open to ‘all forms’ of M&A deals, incoming CEO says

While best known for its contraceptive and fertility drugs, Organon will also look to expand to provide treatments for other conditions unique to women. Organon’s biosimilars don’t have much impact on the bottom line, but that could change with five in the works.

Organon will start trading on the New York Stock Exchange on June 3.