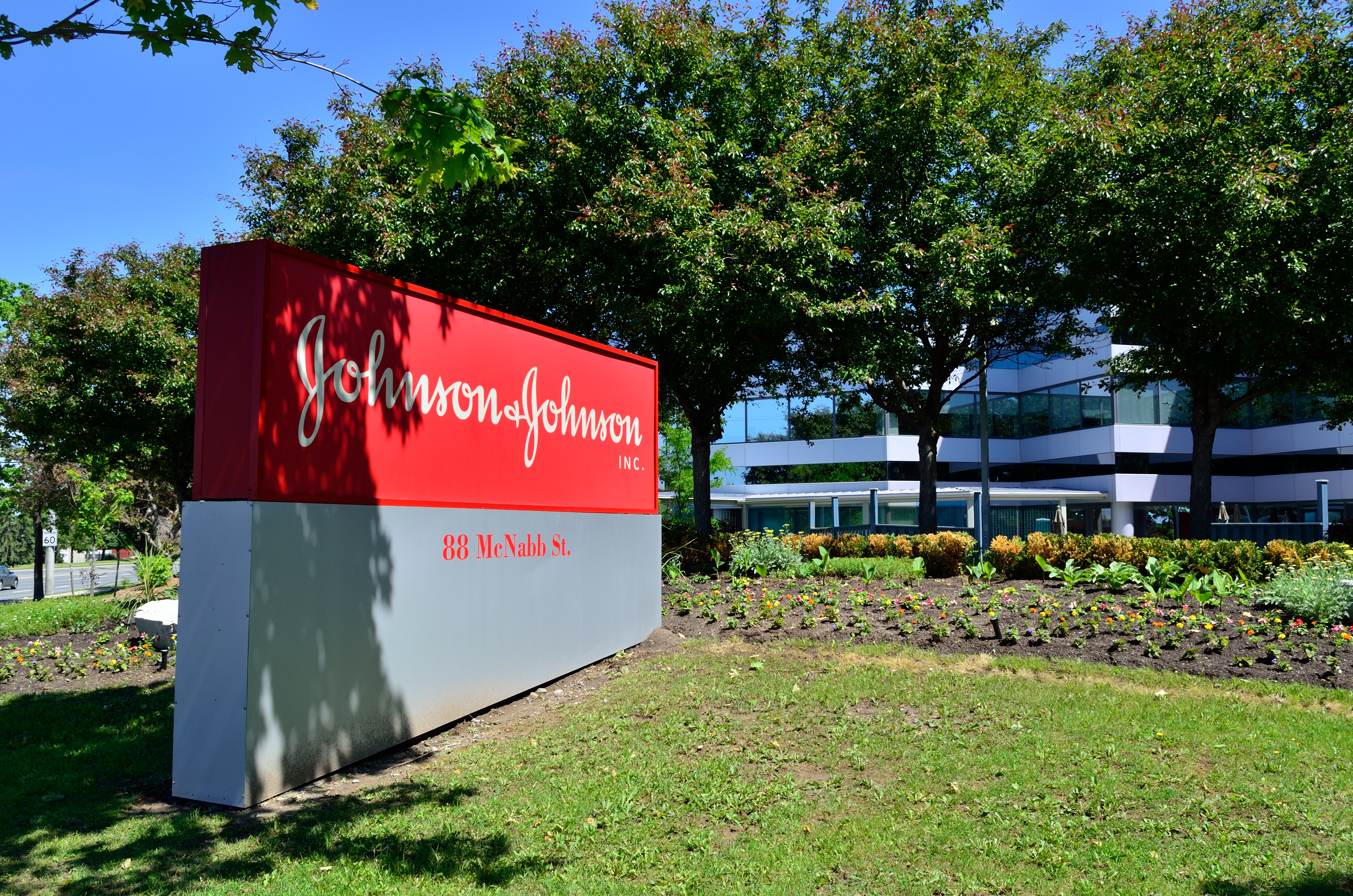 Over the past year, rival drugmakers have worked in unusual solidarity to research and manufacture vaccines and therapeutics to combat COVID-19. But even crisis camaraderie has its limits.

Johnson & Johnson reached out to vaccine rivals—including AstraZeneca, Moderna and Pfizer—last week, hoping to join forces to study cases of rare and severe blood clots cropping up in some vaccinated people, The Wall Street Journal reported Friday, citing people familiar with the discussions.

The goal: to forge an alliance that would communicate the vaccines’ benefits and risks to allay fears among the public, the Journal reports.

Regulators were already investigating a small number of cases possibly linked to AstraZeneca’s vaccine. And last Friday, the FDA and its European counterparts said they were examining four cases in people dosed with the J&J shot.

Two of the drugmakers J&J contacted about an alliance—Moderna and Pfizer—declined the offer, the Journal reports.

The two mRNA vaccine makers said federal regulators and companies were already examining the blood clot cases, the WSJ reports. One company worried J&J’s safety fallout could hurt the image of its own vaccine, some of the people told the Journal.

AstraZeneca was the only drugmaker to agree to J&J’s request. AZ’s shot is based on viral-vector technology similar to J&J’s.

J&J’s vaccine rollout in the U.S. hit an unanticipated snag Tuesday when health officials recommended pausing use of its shot following safety concerns on both sides of the Atlantic. Six recipients of the vaccine—all women between 18 and 48—were diagnosed with rare blood clots after vaccination, and one of them died, the FDA reported.

More than 7 million Americans have been inoculated with J&J’s vaccine since it was granted an FDA emergency authorization in late February. The cases all surfaced about one to three weeks after vaccination, FDA vaccine chief Peter Marks said Tuesday. Warning signs include severe headache, abdominal pain, leg pain and shortness of breath.

Similar adverse events have been reported among recipients of AstraZeneca’s COVID-19 vaccine—which, like J&J’s, is adenovirus-based. Those events have led to a turbulent vaccination effort in Europe, where individual countries have set their own policies concerning the jab.

While the European Medicines Agency has repeatedly stressed that the benefits of AstraZeneca’s vaccine outweigh the risks, the European drug regulator did confirm a possible link between the shots and cases of unusual blood clots with low blood platelets last week.

In the U.S., top health authorities like FDA acting commissioner Janet Woodcock and infectious disease expert Anthony Fauci have predicted J&J’s hold should only last a matter of days or weeks, not months.

The verdict on the use of J&J’s vaccine was pushed back by at least another week or two on Wednesday, however, when the CDC’s Advisory Committee for Immunization Practices (ACIP)—which reviews data and makes vaccination recommendations for the U.S.—decided to delay its decision while it continues to assess the adverse events.

In the meantime, the country is forging ahead with its rollout of mRNA vaccines from Pfizer and Moderna, which so far haven’t come under similar scrutiny.