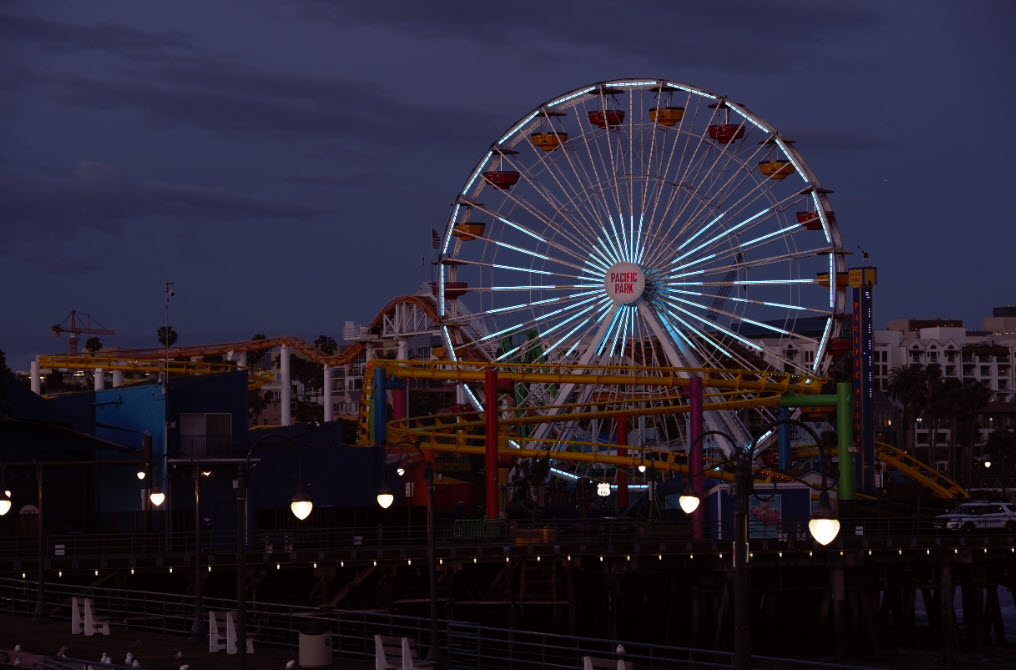 Argenx has teamed up with Elektrofi to develop subcutaneous formulations of drugs against FcRn and one other target. The aim is to provide self-administered, at-home versions of therapies such as argenx’s lead candidate efgartigimod.

Multiple companies including UCB and Johnson & Johnson are developing anti-FcRn drugs, setting the stage for intense competition. Argenx is leading the way with its intravenous efgartigimod, which has a December PDUFA date, but could face competition from companies offering more convenient subcutaneous formulations.

Recognizing that, argenx has worked on subcutaneous formulations for years, including by entering into a collaboration with Halozyme in 2019. Multiple studies of subcutaneous efgartigimod, some of which could support registration, are now underway.

Despite that, argenx has identified a need for additional subcutaneous expertise and technology. The biotech is making an upfront payment of undisclosed size to work with Elektrofi on subcutaneous products that target FcRn, including efgartigimod, and another, as-yet-undisclosed target. Argenx is also on the hook for development, regulatory and commercial milestones, plus royalties.

Boston-based Elektrofi has previously landed deals with Leo Pharma and Takeda. Elektrofi has won the business on the strength of drying technology designed to enable the delivery of proteins at concentrations of greater than 400 mg/nl. In the absence of such technology, formulations become too viscous at far lower concentrations, rendering subcutaneous products nonviable.

“Our agreement with argenx is another strong indicator of industry interest in our technology, the benefit of at-home and self-administration options, and our universal commitment to optimizing the patient experience,” Chase Coffman, co-founder and CEO at Elektrofi, said in a statement.