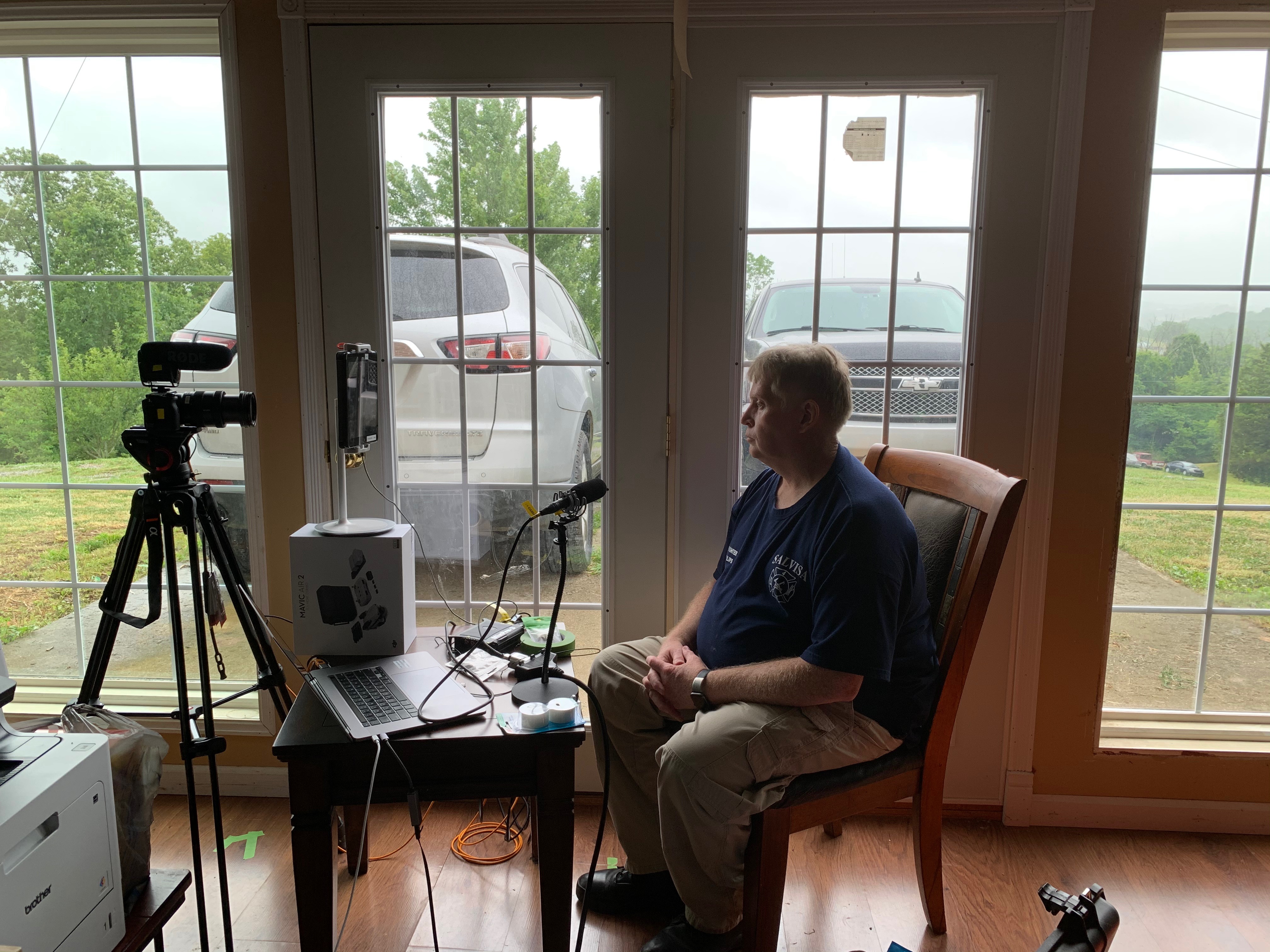 Energy, exercise, family time and even a job—those are the real-life costs of myasthenia gravis (MG) highlighted in Argenx’s new docuseries about the autoimmune disorder.

The three films focus on three different people with MG who were originally scheduled for professional photography shoots. However, the COVID-19 pandemic scuttled those plans. That’s when the patients and their family members picked up their own cameras.

“Just like they adapt and change and are resilient with their disease, they did the same thing in filming this,” Argenx Chief Operating Officer Keith Woods said.

In vitro biochemical assays make the high throughput screening of large compound libraries possible – but without a strong hit-to-lead process, time and money are often wasted seeking out the most promising starting points. Join us to learn best practices for triaging hits & focusing efforts.

The series, called “A Mystery to Me,” features fitness instructor Vanetta, firefighter Glenn and dance instructor Teresa—three patients who share personal details and stories around discovery, diagnoses and daily life.

A trailer for the series is out now, with the online premiere set for a Nov. 17 debut on Argenx’s MG United website. The 20-minute documentary about Vanetta has already been chosen as a local short film in the upcoming Chicago Film Festival.

Director Ben Strang and production company Sarofsky Films pored over the hundreds of hours of footage sent by the patients and their families to piece together the finished movies.

The docuseries process began with more than 100 people with MG who were interested in participating.

While the three people featured all have MG, their stories are so different because the unseen disease impacts everyone differently, Woods noted.

“No two patients are alike, whether it’s experiencing symptoms differently or receiving different treatments,” he said, adding, “what it takes from you is different.”

Argenx hopes the films educate not only the MG community but also the general public and healthcare professionals about the serious impact of the often hidden and difficult-to-diagnose disease.

Woods said something a patient once told him has stuck with him over the years.

He also thinks about what Glenn the former firefighter says in the movie: that on a good day he is 70% of who he used to be, but on a bad day, he is only 10%.

About 60,000 people in the U.S. have MG, which causes a variety of symptoms. Major muscle weakness is the most common, although symptoms vary. Argenx anticipates filing a biologics license application for its candidate efgartigimod to treat generalized MG with the FDA later this year.

The phase 3 trial of efgartigimod recently hit its primary endpoint, putting Argenx on track for a fall filing and an anticipated drug launch in the U.S. in 2021.

The only other drug approved in the past several decades to treat MG is Alexion’s Soliris. It picked up an FDA nod for generalized myasthenia gravis in 2017 to treat muscle weakness symptoms.