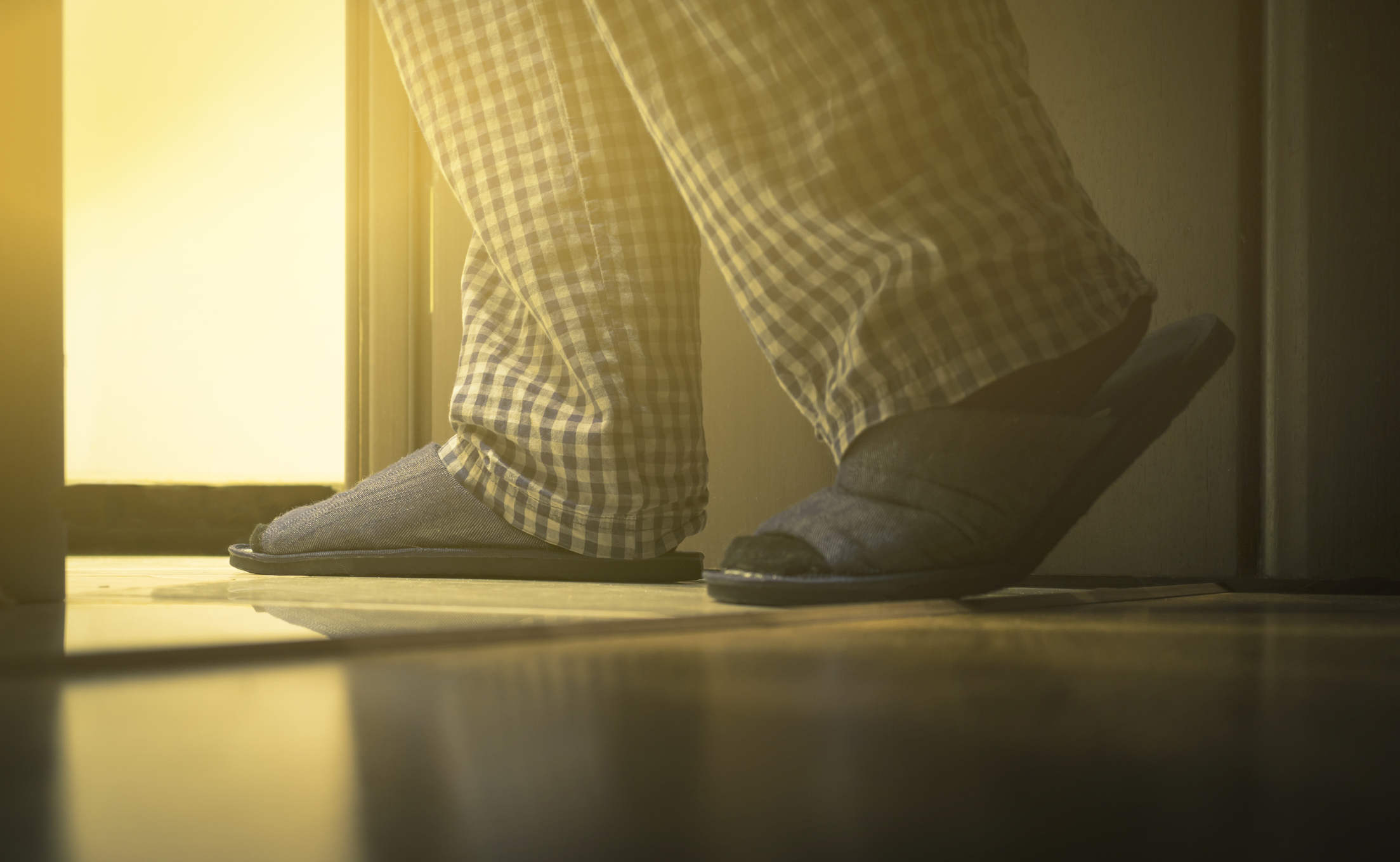 Frequent nighttime urination is a pain, and few drugs exist to help curb those drowsy trips to the bathroom. One drugmaker tried and failed with a nasal spray in 2017, but, as it stands, offerings are slim.

Enter Antares, already well-versed in marketing urology products and recently armed with the rights to an easily administered nocturia tablet that could cut out those midnight forays to the bathroom.

Ewing, New Jersey’s Antares Pharma snared the license to Ferring Pharmaceuticals’ nocturia drug desmopressin acetate, or Nocdurna. Greenlighted in summer of 2018 and launched later that year, the Swiss pharma’s nocturia med is the only approved sublingual tablet for patients with nocturnal polyuria (NP)—a condition that causes the kidneys to produce excess urine at night.

In vitro biochemical assays make the high throughput screening of large compound libraries possible – but without a strong hit-to-lead process, time and money are often wasted seeking out the most promising starting points. Join us to learn best practices for triaging hits & focusing efforts.

Switzerland-based Ferring grabbed $5 million upfront for the deal and is set to rake in an additional $2.5 million in one year’s time. Ferring will also receive tiered royalties and additional commercial milestones valued up to $17.5 million—based on U.S. net sales of Nocdurna—the companies said in a release (PDF).

Antares has its sights set on a fourth-quarter launch for Nocdurna and expects strong carryover from its 90-person sales force, already experienced in the urology world. That “significant overlap” could help Nocdurna reach the same highs as Xyosted, Apple figures.

More than 70 million Americans struggle with frequent nighttime urination, and NP is present in more than 88% of those nocturia cases, Antares estimates. Overactive bladder and benign prostatic hyperplasia drugs don’t cut it for those patients because they don’t treat NP itself.

Nocdurna dissolves quickly below the tongue, but it has another advantage beyond its simple dosing: Despite the prevalence of nocturia, there simply aren’t many treatments on the market.

One promising option—and another novel delivery method—came in the form of Avadel Specialty Pharmaceuticals’ Noctiva nasal spray, the first treatment to win an FDA nod for NP-linked nighttime trips to the bathroom. The drug was approved in early 2017 and came with a boxed warning highlighting the risk of hyponatremia, or low blood sodium levels.

Noctiva failed to pan out for the company, and Avadel in 2019 declared bankruptcy, chopping the drug to save $55 million to $60 million that year.

Meanwhile, Nocdurna’s 2018 approval came with a boxed warning, too, also tied to risks of severe hyponatremia, a potentially serious side effect that can cause comas, seizures, respiratory arrest and even death.

Ferring doesn’t report its financial data publicly, so it’s unclear how well Nocdurna is selling, but Antares’ Xyosted business has been steadily climbing since the testosterone supplement’s approval in late 2018. The drug in 2019 brought in $20.8 million. Xyosted is the only approved subcutaneous testosterone product dosed once-weekly.