Another 5 years of dominance: Oncology, immunology will extend their lead as pharma’s top fields through 2025 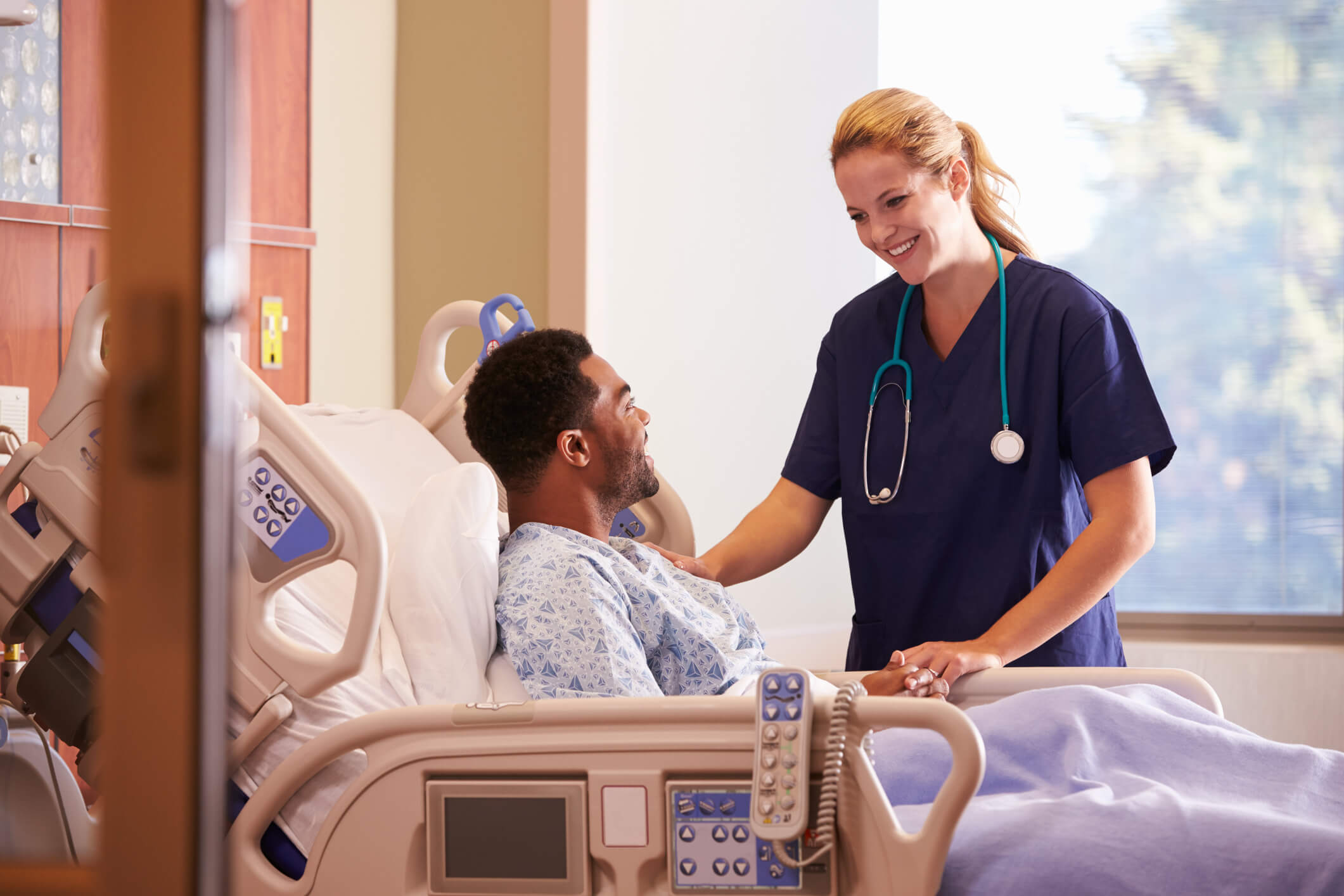 Cancer and autoimmune diseases aren’t going anywhere. And so the scramble to develop next-gen treatments rages on.

As a result, global spending on oncology and immunology medicines will significantly grow through 2025 as those treatment areas widen their lead as healthcare’s top two fields, the IQVIA Institute for Human Data Science found in a recent report.

A look at the best-selling pharmaceuticals for 2020 offers clear evidence of the dominance by the fields. Oncology and immunology meds represented 13 of the world’s bestselling 20 products from 2020, led by AbbVie’s Humira, Merck’s Keytruda and Bristol Myers Squibb’s Revlimid.

While spending on many other disease areas is expected to increase by up to 5% annually over the next few years, it won’t measure up to the 9% to 12% compound annual growth rate expected of oncology and immunology. Over the next several years, market watchers expect both fields to feature new launches, while more patients start taking up existing medicines.

By 2025, IQVIA sees annual spending on oncology reaching $273 billion, far outclassing any other field. Immunology will follow with $175 billion, the firm predicts.

Next in line will be antidiabetics at $148 billion and neurology therapies at $143 billion. No other therapy area will account for more than $75 billion in 2025 spending, IQVIA says.

RELATED: Just how much COVID-19 vaccine money is on the table? A whopping $157 billion through 2025, report says

With double-digit annual growth since 2013, the 2025 projection is just an extension of the long-running performance for oncology, IQVIA executive director Murray Aitken said in an interview.

“The higher growth in the last few years has been driven by the introduction of the PD-1s, PD-L1s and their use in a growing number of indications,” Aitken said. “We estimate there will be over 100 new oncology drugs launched between now and 2025.”

At the same time, IQVIA recognizes that many of those new oncology drugs will be “increasingly narrowly focused” as biomarker-driven therapies yield products that don’t translate to wider use.

In immunology, new meds and patient uptake will drive spending growth, but biosimilars will provide an offsetting force, Aiken said. That’ll come into clear focus after Humira biosims launch in the U.S. in 2023, boosting competitive pressures.

Over the past five years, immunology spending has grown at 17% annually thanks to new, highly effective treatments for conditions such as rheumatoid arthritis, ulcerative colitis, Crohn’s disease and psoriasis. But the pace is expected to slow after 2022, thanks largely to biosims.

One area that’s possibly under the radar? Neurology, Aitken said. New treatments for Alzheimer’s, Parkinson’s and rare diseases could spark major spending surges in the years to come.