An MS drug for ulcerative colitis? Bristol Myers steps in FDA fast lane to know the fate of Zeposia 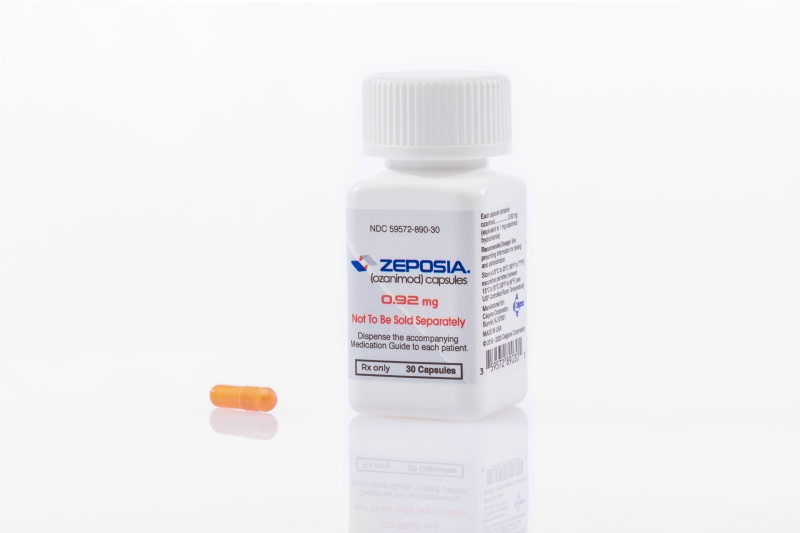 Bristol Myers Squibb already launched Zeposia into the crowded multiple sclerosis market. But it’s angling for a new approval where its in-class rivals have never gone—and it has earned a quick FDA review to do that.

Bristol Myers handed over a priority review voucher to get Zeposia in the FDA fast lane for a potential approval in ulcerative colitis, the company said Monday.

With that, the company’s scheduled to learn about the agency’s decision by May 30, just a year after it officially launched Zeposia in the U.S. for relapsing forms of MS.

Zeposia, or ozanimod, belongs to the S1P modulator class, which also includes Novartis’ Gilenya and Mayzent. Bristol Myers, which inherited the drug in its Celgene buyout, has yet to understand the exact mechanism by which Zeposia works in UC. But the company hypothesizes that it may have something to do with its ability to reduce lymphocyte migration into inflamed intestinal tissues.

In a first-in-class data win, Zeposia helped more patients with moderate-to-severe active ulcerative colitis reach clinical remission after 10 weeks of treatment than placebo did, the phase 3 True North study found. Overall, 18.4% of Zeposia takers enjoyed remission at the 10-week mark, versus 6.8% for placebo. And the benefits continued: Zeposia helped 37% of patients maintain remission at week 52, compared with 18.5% for the placebo group.

Neither of the Novartis S1P modulators has positioned itself for IBD, which means Zeposia could be a novel oral option in a market heavy with injectables.

IBD would be a valuable expansion for Zeposia, especially given how crowded the MS market is. In MS, Roche’s Ocrevus is quickly gaining traction as the new standard of care, and Novartis’ newly launched antibody rival Kesimpta is gunning for a sizeable share. There are other oral drugs, including Biogen’s Tecfidera and newer Vumerity.