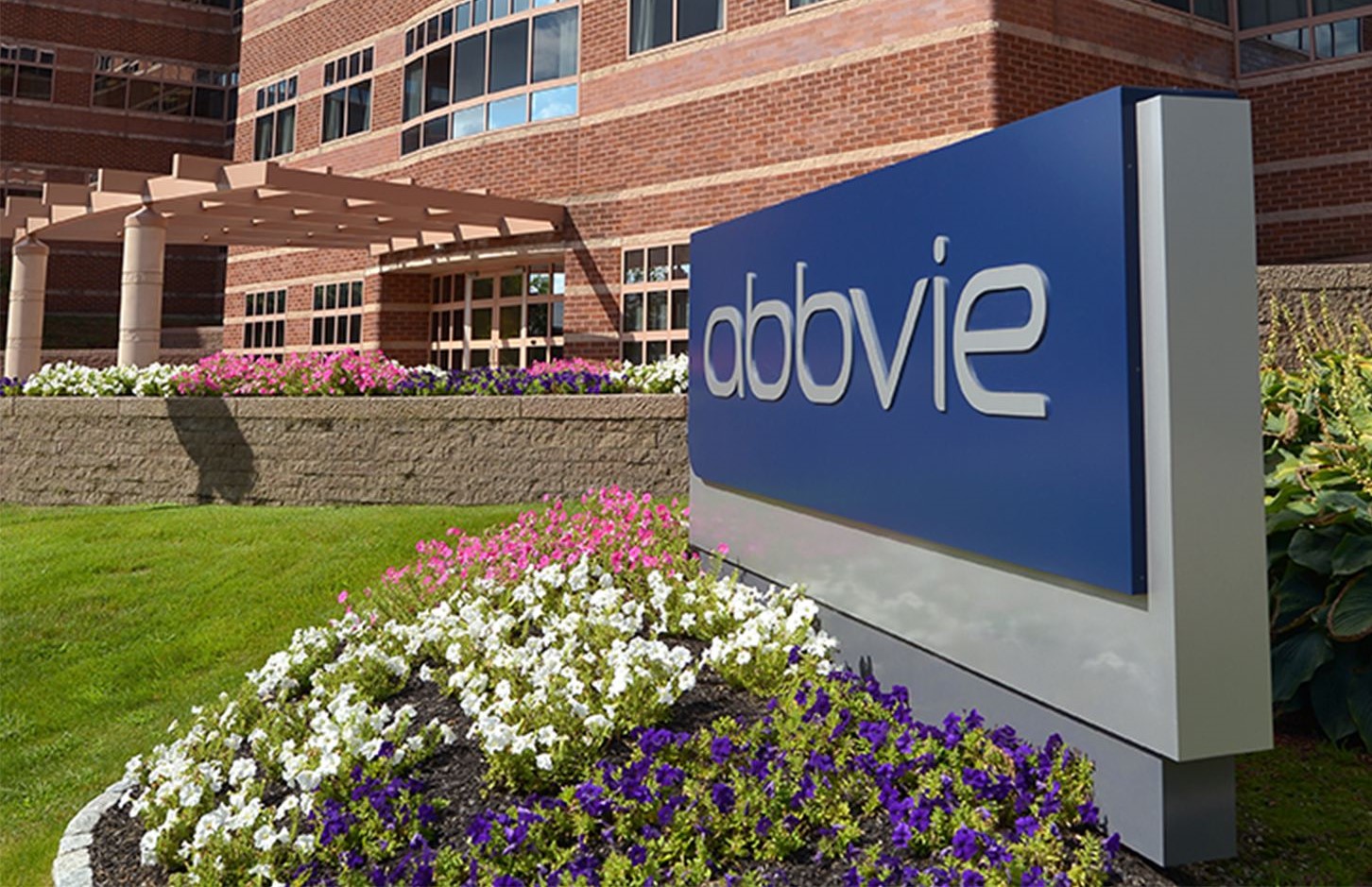 As AbbVie plans for its post-Humira future, its immunology drugs Rinvoq and Skyrizi are carrying big expectations. However, the drugmaker and its investors been forced to hold their breath while the FDA works overtime to review data on a handful of new indications for Rinvoq.

In response to an FDA request, AbbVie has provided the federal agency with additional follow-up data that supports Rinvoq’s safety across all of its applications, including those for psoriatic arthritis and eczema, execs said Friday.

“The data that we reviewed have not changed our impression of benefit risk in any way,” AbbVie president Michael Severino, M.D., said on a call with analysts Friday. “I think they’re very consistent with all of the data that have been publicly presented.”

The FDA is expected to make its decision on JAK inhibitor Rinvoq for psoriatic arthritis in June and in atopic dermatitis in July. The federal agency previously approved the drug for rheumatoid arthritis in 2019.

Rinvoq’s label warns of a risk of life-threatening blood clots, and one patient in the company’s phase 3 trial in RA died of a hemorrhagic stroke.

But class-wide safety concerns for JAK inhibitors cropped up in January, when Pfizer’s Xeljanz failed a post-marketing study. The study showed an increased risk of cardiovascular events and cancer for the med compared with TNF inhibitors.

AbbVie has defended Rinvoq, arguing that study result doesn’t extrapolate to all JAK inhibitors, but the FDA still decided to hit the brakes on both of Rinvoq’s potential approvals.

The agency’s ruling on Rinvoq will be key for AbbVie, which is set to lose exclusivity for Humira—the world’s best-selling drug—in 2023. Rinvoq and Skyrizi are largely expected to help fill what will be a gaping hole in AbbVie’s top line following Humira biosimilar launches.

Unlike many of its fellow drugmakers, AbbVie started 2021 strong with better-than-expected sales of just over $13 billion during the first quarter, a 51% increase compared with the same quarter last year. Blockbuster arthritis drug Humira generated $4.87 billion in sales, a 3.5% increase year over year.

Humira’s sales outside the U.S., however, declined 8.3% following pressure from rising competition, especially in Europe, the company said. Meanwhile, Rinvoq and Skyrizi brought in a combined revenue of more than $900 million, more than double the duo posted during last year’s first quarter.

AbbVie Chief Richard Gonzalez said the company was “off to an excellent start to 2021,” touting its performance across its therapeutic areas. Gonzalez also predicted that AbbVie is “on the cusp of potential commercial approvals for more than a dozen new products or indications over the next two years–including five expected approvals in 2021.”