Amgen’s Lumakras is set to make a splash, but long-term success might be elusive: analyst 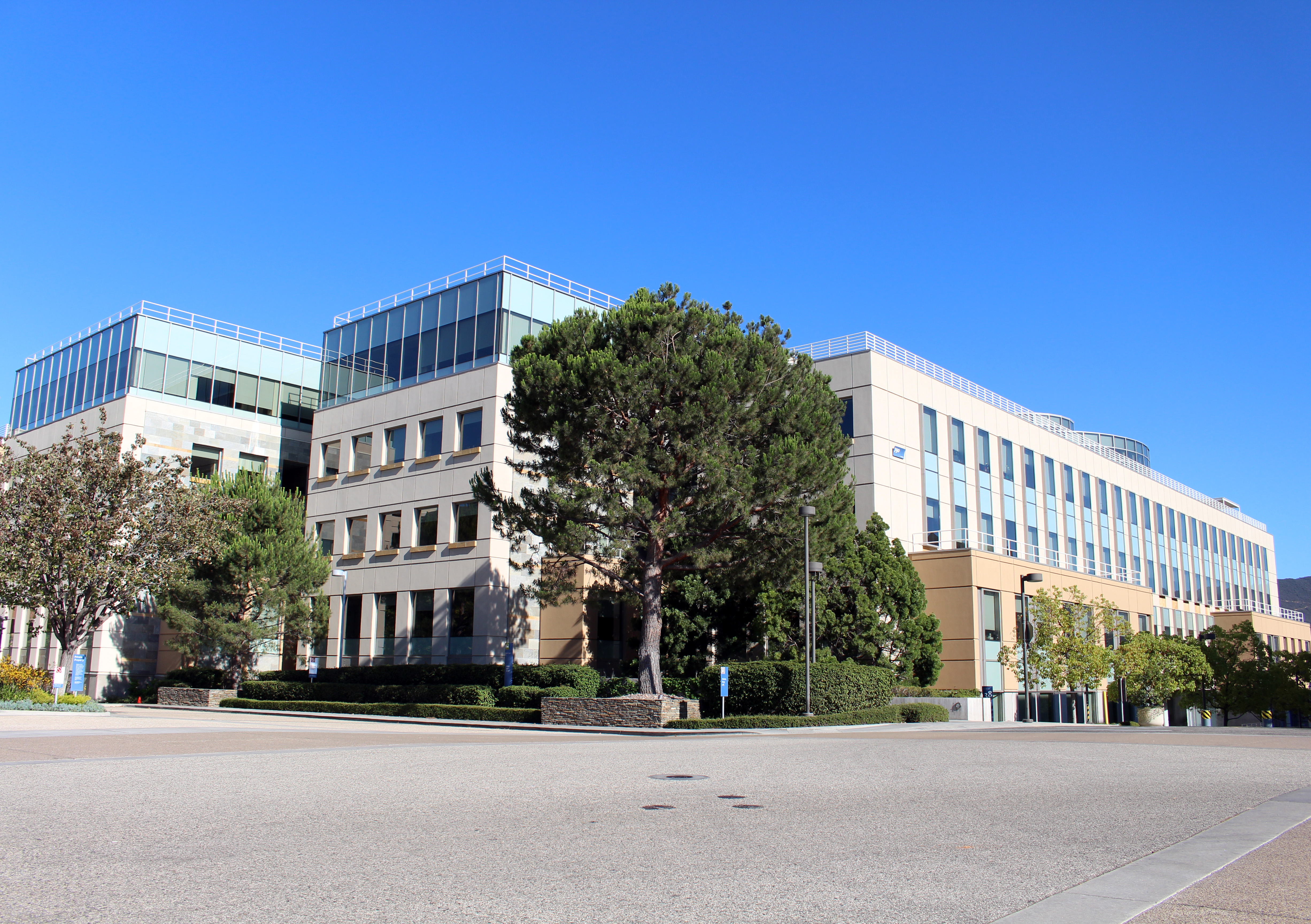 As the first treatment to crack the elusive KRAS mutation of non-small cell lung cancer, the arrival of Amgen’s Lumakras has been anxiously anticipated.

The FDA has granted the oral treatment a priority review, with a decision set for August 16. The agency’s Real-Time Oncology Review program could hasten the decision.

But recent data points have triggered doubts about the long-term potential of Lumakras, at least for Bernstein analysts. The drug will be approved and have “some use … as a late-line therapy,” Bernstein analyst Ronny Gal wrote to clients, but his team isn’t sold on the med’s long-term trajectory.

One area of concern for Lumakras is that patients develop escape mutations that can reduce the effectiveness of drug combinations, the analysts wrote. Plus, a second-generation of KRAS targeting agents, such as those from Eli Lilly and Revolution Medicines, are nearing the clinic with the potential for better efficacy.

Amgen’s drug candidate is nearing an approval as a second-line therapy for patients with KRAS G12C-mutated locally advanced or metastatic NSCLC. There are about 14,000 new cases each year in the United States, or about 14% of the total NSCLC patient population.

Throughout the development process, Amgen’s clinical execution has been “near flawless,” Bernstein analysts wrote, as the company has sprinted to a significant lead over its closest competitor, Mirati Therapeutics’ adagrasib.

While Amgen and Mirati’s treatments have produced comparable clinical data, the Bernstein team believes Amgen’s most significant threat will come down the road from later market entrants.

Escape mutations are the largest potential downside for Lumakras, the analysts figure. Data from two studies on adagrasib show that patients developed roughly a dozen resistance mutations in tumors, which would likely be resistant to complementary drugs.

“When we see data later in the year looking at the combination of [Lumakras] with MEK inhibitors we could potentially see these mutations limiting the gains of the combinations,” Gal wrote. “There will be some gains, but our concern is that those would not be much.”

Meanwhile, second-generation KRAS inhibitors could offer advantages over the first movers. Lilly and Revolution Medicines are developing molecules that target KRAS G12C in its activated state rather than the inactive state targeted by Amgen and Mirati. Pre-clinical models show more complete target occupancy by those meds, Bernstein analysts wrote, but the work remains in early stages.

For Amgen, after the company has suffered significant patent expirations in recent years, the launch will be a welcome lift. The Bernstein team sees the drug getting use in the near-term, but isn’t sure  how it will fare in the market in the long run.

“While we agree (Lumakras) will be approved and will have some use in the clinic as a late-line therapy, we point out here that the long-term value of the drug is far from certain,” Gal wrote. “This makes us somewhat more concerned about the long-term outlook of the company.”