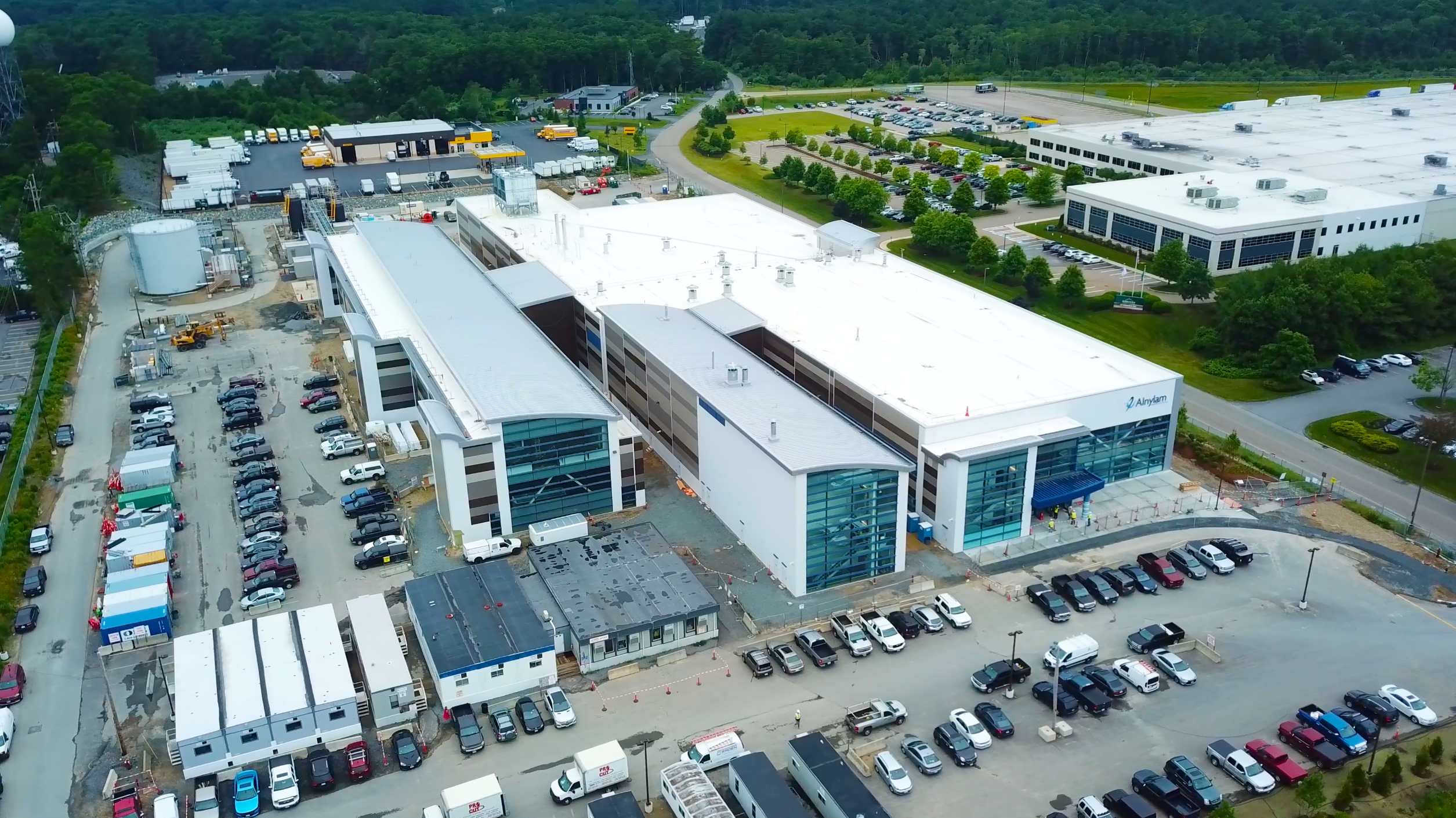 After years of research into RNAi medicine lumasiran, rare disease drugmaker Alnylam has scored its regulatory nod for the drug, to be marketed as Oxlumo, in the ultra-orphan rare disease primary hyperoxaluria type 1. It’s a development that’ll dramatically affect patient care in a field where there were previously no options and outcomes were devastating.

Officials in Europe on Thursday endorsed the med to treat the disease—which can lead to a range of severe complications—in all age groups. Patients with PH1 produce too much of a compound called oxalate, which eventually can lead to end-stage kidney disease and requires patients to get a dual liver/kidney transplant.

Alnylam expects a decision from the U.S. FDA on the medicine by early December.

The disease is typically tough to diagnose and patients’ average delay from symptom onset to diagnosis is six years, Alynlam says. Because of that lag, many patients progress to advanced kidney disease where they need intensive dialysis to filter out waste, including oxalate, until they’re eligible for organ transplants.

But Oxlumo works by halting the body’s overproduction of oxalate. The drug is given subcutaneously every three months.

Before the approval, there was no approved treatment for PH1. Thursday’s news marks a “potentially life-changing milestone for people diagnosed with this ultra-rare, debilitating disease—many of whom are infants and children—and their families,” Alnylam CEO John Maraganore said in a statement. The company advanced the medicine from early-stage research to an approval in six years, Maraganore said, and will move forward with the “same sense of urgency” as it negotiates access deals across Europe.

Since Alnylam markets medicines in rare diseases with high price tags, the company has embraced value-based deals that tie the benefit of treatment to payments. Its arrangements in Europe will vary from country to country.

In Europe, the “ability to enter into innovative agreements varies by country and local regulations,” Alnylam’s Brendan Martin, acting head of Europe, the Middle East and Africa, said in a statement. Still, the company intends to “work with health authorities across Europe to achieve responsible and sustainable access arrangements … that address the diverse patient population affected by PH1, which ranges from infants to adults, and we will adapt to the local context.”

“Our goal is to ensure that all patients in need have access to lumasiran while minimizing budget uncertainty for health services,” Martin added.