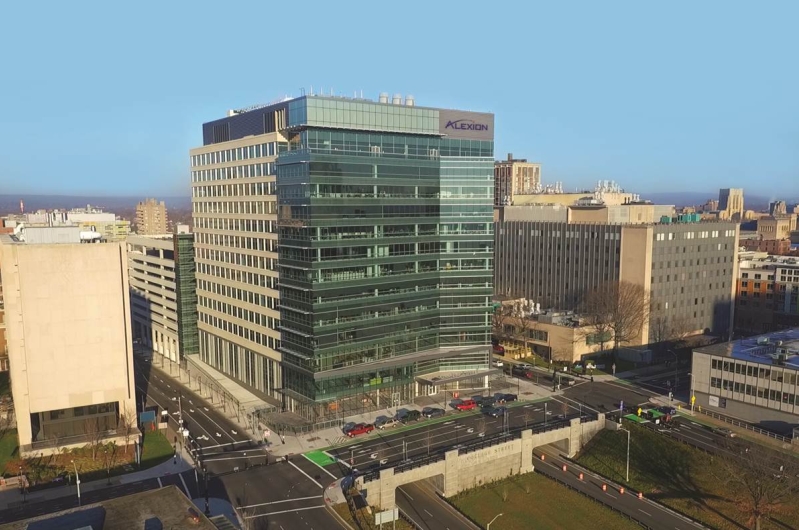 About a year after the initial COVID-19 outbreak, pharma companies have learned a lot about which drugs to focus on as potential treatments. And after testing in severe patients for several months, one drug that hasn’t panned out so far is Alexion’s rare disease med Ultomiris.

Alexion said Wednesday it would pause enrollment in a phase 3 Ultomiris trial in patients with severe COVID-19 after the drug fell short of its efficacy mark. The trial’s independent monitoring committee recommended the move after their interim analysis found Ultomiris failed to benefit patients any more than supportive care did.

Now, Alexion will dig deeper into the data, which focused on patients who are hospitalized but not on mechanical ventilation, to decide what to do next. Patients already in the trial will continue receiving treatment.

Meanwhile, an ongoing study in the U.K. still features an Ultomiris cohort. The Cambridge University Hospitals NHS Foundation Trust is running the trial in patients who are hospitalized but not requiring mechanical ventilation to see if immune modulatory treatment can prevent advancement of the disease.

Ultomiris, a follow-up to Alexion’s older Soliris, won FDA approval in 2018 and is approved to treat paroxysmal nocturnal hemoglobinuria and atypical hemolytic uremic syndrome. The medicine works by inhibiting the C5 protein in the terminal complement cascade, a component of the body’s immune system.

In the first year of the COVID-19 crisis, drug companies have run countless trials to test existing meds against the virus. Drugmakers have also developed novel antibodies to prevent patients’ cases from progressing. On the drug repurposing front, only a handful of medicines—such as Gilead’s remdesivir, Eli Lilly’s Olumiant and Roche’s Actemra—have shown promise.

Meanwhile, following a year-long vaccine R&D race, millions of shots are now being administered. Vaccines from Pfizer, Moderna and AstraZeneca are authorized in certain countries, and many more are in various stages of clinical testing. Johnson & Johnson and Novavax are set to post key data in the coming weeks.

RELATED: JPM: Alexion gives an updated look at what AstraZeneca’s getting for $39B

For Alexion, the trial pause comes after the company agreed to sell itself for $39 billion to AstraZeneca, a leading COVID-19 vaccine player. During Alexion’s J.P. Morgan Healthcare Conference presentation this week, the company laid out exactly what AZ will be picking up.

The drugmaker is aiming for $9 billion to $10 billion in 2025 sales, and it hopes to get there by greatly expanding the number of U.S. neurology patients receiving its medicines. The company plans numerous launches and new indications for its medicines in the coming years, as well.