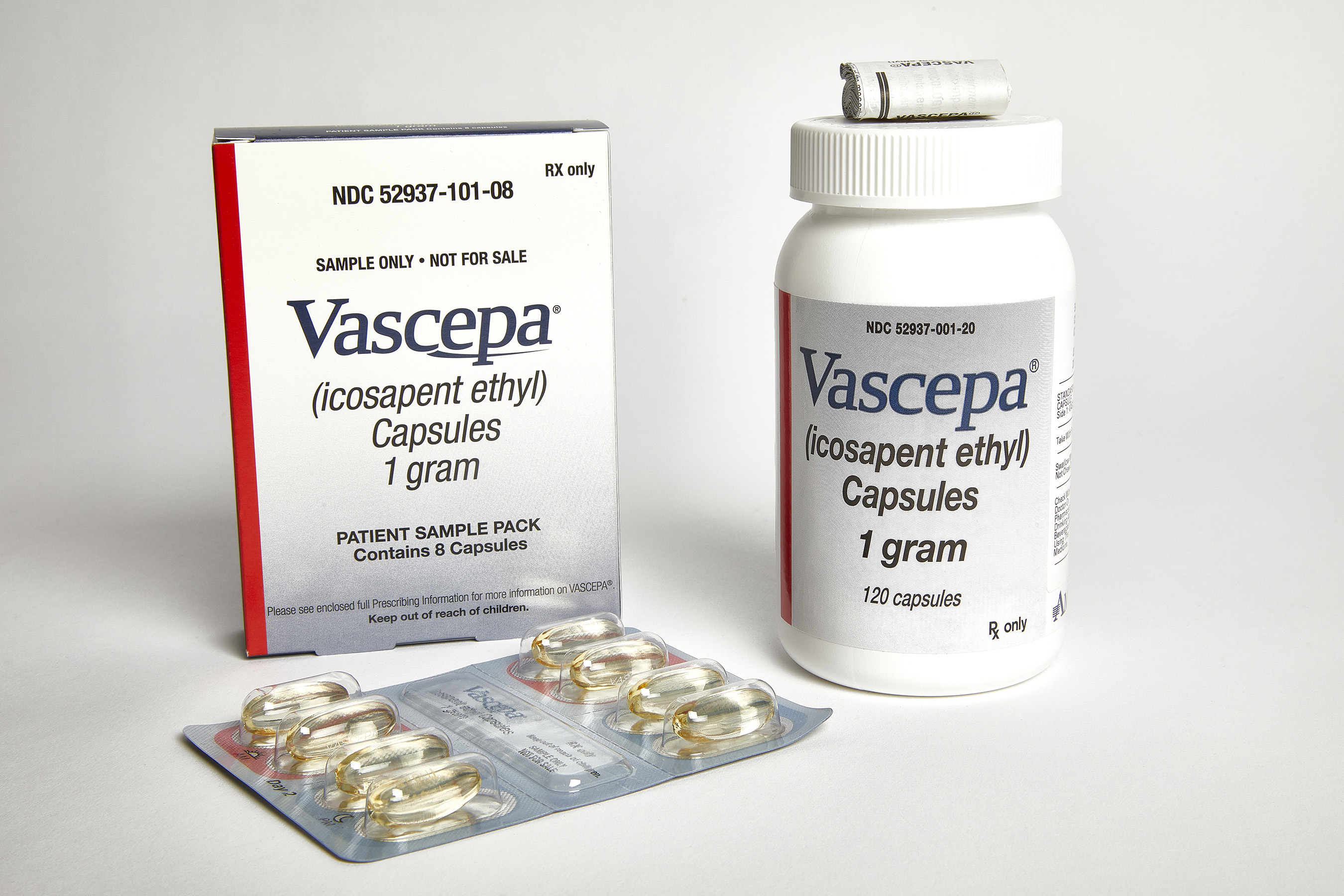 Amarin’s future with fish oil-derivative Vascepa looks rocky after the drugmaker’s Hail Mary appeals to protect its flagship drug’s patents fell flat. But even with its future uncertain, subanalyses from Vascepa’s pivotal outcomes trial continue to trickle in and build the drug’s case with doctors.

Amarin’s Vascepa cut first and total cardiovascular events over placebo in high-risk patients with a prior coronary artery bypass graft, according to a new subanalysis from the Reduce-It outcomes trial presented Friday at the American Heart Association virtual meeting.

Amarin painted its newest data as a sign that Vascepa could play a role in reducing the need for coronary revascularization procedures like a bypass graft, which are expensive burdens on the healthcare system. According to the drugmaker, U.S. hospital systems performed 371,000 inpatient bypass graft procedures in 2014, the latest year with available data, with an average inpatient hospital charge $168,541.

As findings from its Reduce-It trial continue to come in, Amarin is preparing to move into an uncertain future with Vascepa after failing to protect its U.S. patents.

In September, the U.S. Court of Appeals for the Federal Circuit upheld a lower court’s ruling that patents protecting Vascepa from generic challengers were invalid based on obviousness, according to court filings.

Amarin’s share price plummeted in March on the heels of that initial ruling. The setback came as a shock, given Vascepa’s blockbuster potential after an FDA label expansion in December touting its heart-helping benefits in patients with abnormally high triglyceride levels.

In a statement at the time, Amarin said it was looking over its legal options and planned to file for an “en banc” session before a 12-judge appeals panel. The drugmaker continued promotional efforts for Vascepa and is still seeking international approvals.

RELATED: Disaster at Amarin: Patent loss spurs stock spiral, but all hope might not be lost

Amarin’s loss opened the door for three challengers in the initial patent suit to launch their generic versions of Vascepa immediately.

One of those copycats, a version from Hikma Pharmaceuticals, notched an FDA approval in May, setting the generics maker up to launch at risk as Amarin’s appeal made its way through court. Amarin struck a deal in June with Apotex, one of the generics companies not party to the patent case, to put off its Vascepa generic until 2029 if Amarin won its appeal.