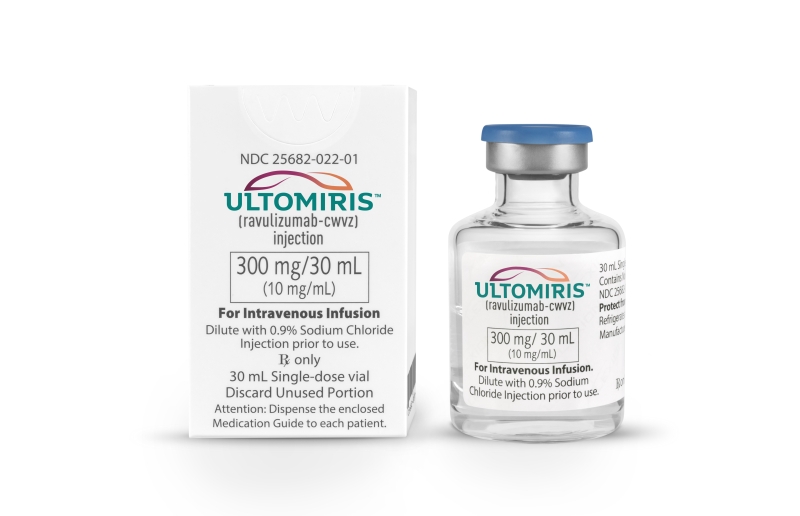 By cutting its cost, Alexion has scored a second indication in the U.K. for its rare blood disorder drug Ultomiris.

A month after recommending Ultomiris for patients with paroxysmal nocturnal haemoglobinuria (PNH), England’s National Institutes for Health and Care Excellence (NICE) has given a thumbs up for its use for atypical haemolytic uraemic syndrome (HUS) as well.

The nod will make 160 HUS patients in the U.K. eligible to receive Ultomiris, NICE said. Last month’s recommendation opened the drug’s use to 270 people with PNH.

Since receiving approval from the FDA for PNH in 2018 and for HUS the following year, Ultomiris has gained rapid use throughout the world. It achieved blockbuster status last year as sales reached $1.08 billion, up from $339 million in 2019.

But there was just one problem as far as Britain was concerned––its price.

Administered every eight weeks, a yearly regimen of Ultomiris costs roughly £300,000. But earlier this year, Alexion and NICE agreed to a confidential discount.

Before the NICE recommendations, there was just one treatment option for the two life-threatening disorders in England, the Ultomiris predecessor Soliris. The advantage Ultomiris provides is that its infusion treatments are needed every eight weeks as opposed to two.

“Living with a rare blood condition can be both physically and mentally challenging, especially with frequent treatment is required,” Meindert Boysen, director of the Centre for Health Technology Evaluation at NICE, said in a statement. “We are hopeful that the increased time between doses with this new treatment will lead to a better quality of life.”

Aside from the dosing advantage, in PNH, Ultomiris is at least as effective and has been found to cause fewer episodes of breakthrough haemolysis, a symptom of the disorder, reducing the number of hospital admissions and the need for blood transfusions.

Ultomiris also is less expensive, even before the discount, than Soliris, which ranked No. 5 on a list of the most expensive drugs in the United States in 2019.