After a Decade Without Executions, South Carolina’s Solution: Bring Out the Firing Squad 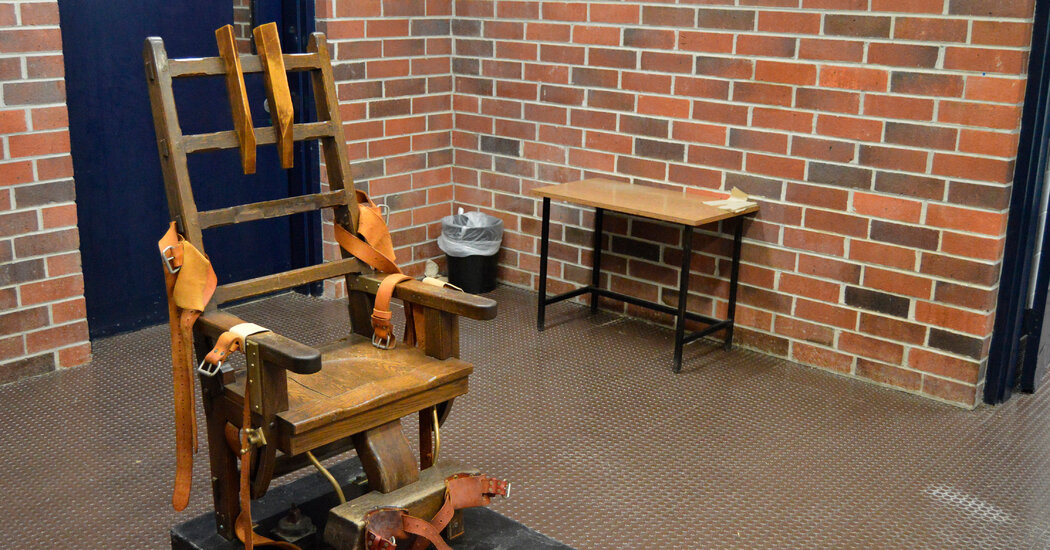 South Carolina is among 24 states where the death penalty remains law. In the past 16 years, 11 states have rescinded capital punishment, Mr. Dunham said, including Virginia, which in March became the first Southern state to do so. Governors have also imposed death penalty moratoriums in California, Oregon and Pennsylvania.

At the courthouse level, prosecutors have been increasing reluctant to seek the death penalty, and juries increasingly unwilling to impose it. The decline in death sentences has been dramatic: Fewer than 50 have been imposed in the United States in each of the last six years, Mr. Dunham said, a marked difference from the mid-1990s, when the total number of yearly sentences sometimes exceeded 300.

Gallup polling from late last year showed that public support for the death penalty was at its lowest level since the early 1970s, although still popular with a majority of Americans, with 55 percent of respondents saying they approved of capital punishment for convicted murderers.

After years without a federal execution, Mr. Trump’s administration oversaw 13, more than a fifth of the prisoners who the Bureau of Prisons says were on death row. President Biden, by contrast, campaigned on a promise to end the death penalty for federal inmates and encourage states to follow suit.

In articulating his support for ending capital punishment, Gov. Ralph Northam of Virginia, a Democrat, noted the vast racial disparity in how it was imposed in his state: Roughly 79 percent of the inmates who were executed were Black. “Ending the death penalty comes down to one fundamental question, one question: Is it fair?” Mr. Northam said.

A similar imbalance exists across the country, including in South Carolina; in the 284 executions carried out by the state since 1912, almost three-quarters of the inmates were Black.

The state now has 37 men on death row, with three who have exhausted all appeals, officials said.

“Those families of victims to these capital crimes are unable to get any closure because we’re caught in this limbo stage,” William Weston J. Newton, a Republican state lawmaker, said during the House debate.