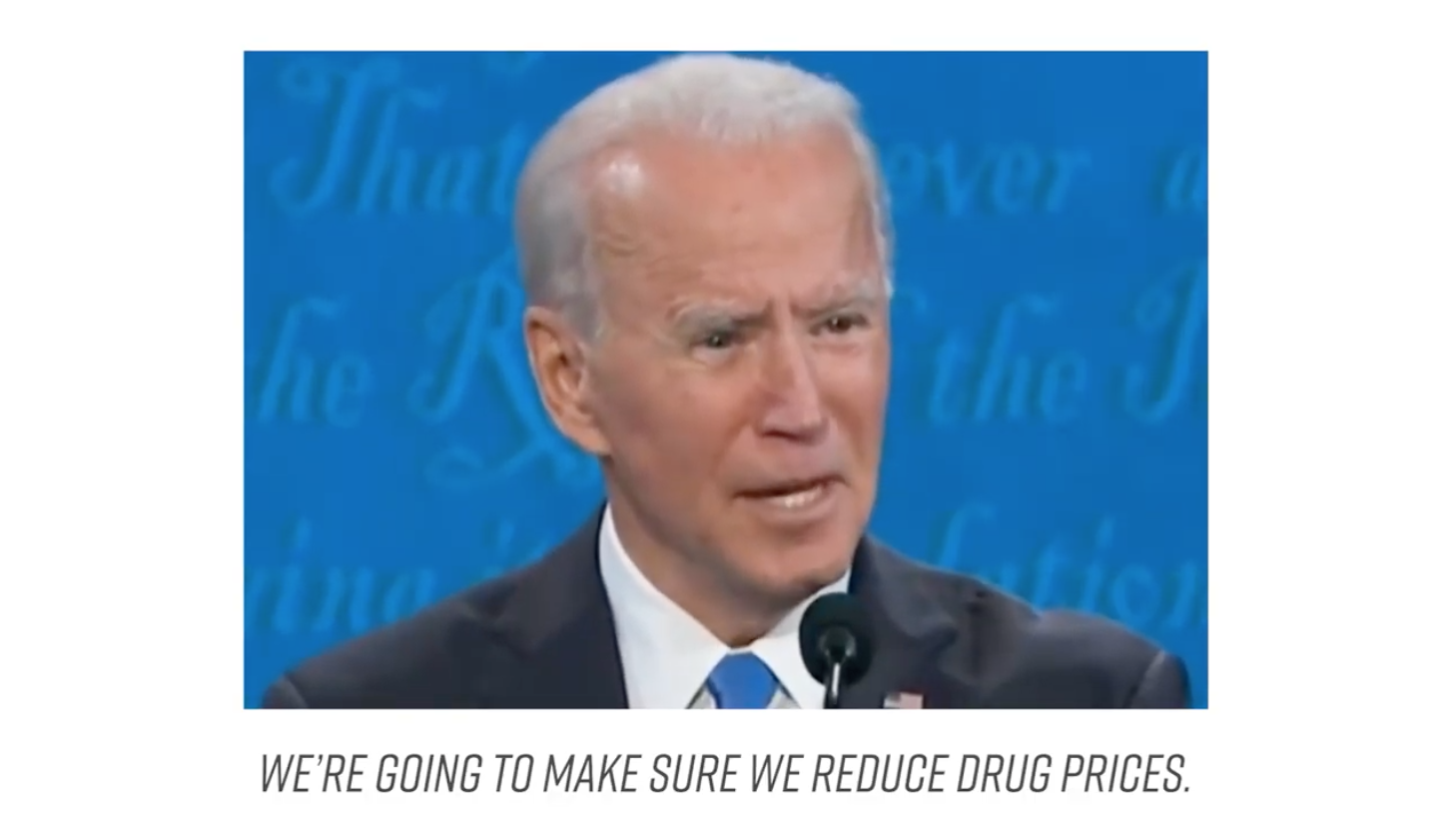 The digital and social effort from Patients for Affordable Drugs is actually the second step in its push to hold politicians accountable. The organization ran a seven-figure digital and TV campaign this summer and fall in New York City, Washington, D.C., and 15 states, encouraging voters to question candidates and ask for action on drug pricing. They then tracked candidates’ debates and political advertising to compile the video ad running now.

“All over the country candidates from both parties ran on a promise to lower drug prices,” David Mitchell, founder of Patients for Affordable Drugs, said. “Even in the midst of an election that was fraught with so many issues, drug pricing was one thing that candidates used everywhere. Folks ran on it, people voted on it and it’s time now for them to follow through.”

The effort, which includes patients’ letters and phone calls to the winning politicians, will run through the rest of the year and kick into its next phase after the presidential inauguration and Congress convenes in January.

The goal of the campaign is “to make sure that drug pricing is on the agenda, that politicians who said they were going to do something about it actually follow through, and then we’ll get more specific as we find out how legislative proposals are structured,” Mitchell said.

RELATED: Merck, Lilly and Amgen win again in lawsuit over drug prices in TV ads. Will it stick?

“People agree—Democrats, Republicans and Independents—that something should be done to lower drug prices,” he said. “President-elect Biden says his number one priority is to try and unify the county, and I can’t think of a more unifying issue than lowering drug prices.”