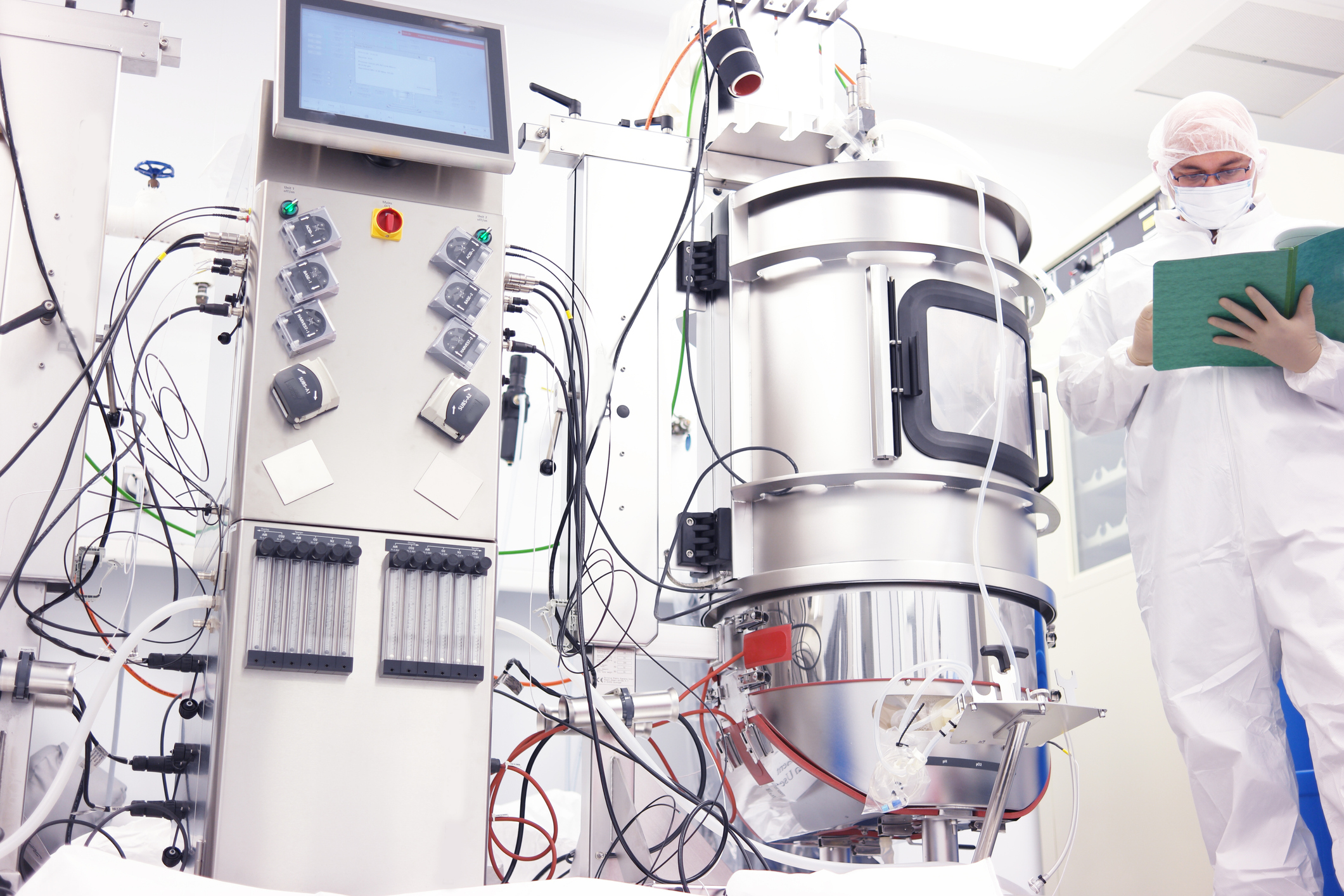 With an FDA approval in hand, ADC Therapeutics has enlisted its old friend Avid Bioservices to rev up commercial manufacturing for its new drug Zynlonta.

ADC tapped Avid, which started handling clinical production for the medicine back in 2017, as its commercial manufacturing partner. Avid will produce the drug’s humanized monoclonal antibody component, the company said in a release.

Still somewhat new in the cancer field, antibody-drug conjugates (ADCs) use a chemical linker to pair a monoclonal antibody with a potent cancer drug payload. The antibody targets specific cells, allowing the drug to go to work without harming the cells around it.

After an FDA approval last month, Zynlonta is the first single-agent CD19-targeted ADC against diffuse large B-cell lymphoma (DLBCL). Previously known as loncastuximab, the drug scored an FDA nod as a monotherapy for adults with relapsed or refractory DLBCL who’ve tried at least two previous lines of treatment.

Avid has teed up its Myford North facility in Tustin, California for the production task. The factory is equipped with quality control labs, warehouse space and modular cleanroom technology, according to the company’s website. The plant leverages single-use technologies and houses “multiple” single-use bioreactors ranging from 200 liters to 2,000 liters in scale, the company said via email.

It currently employs around 250 at its Tustin campus and expects its workforce to grow “quarterly, if not monthly” as it expands operations.

Meanwhile, Avid is far from the only CDMO to carve out a niche in the growing ADC field. Novasep in May said it would beef up capacity for the high-potency drug ingredients used to make ADCs at its facility in Le Mans, France.

The company opened its Le Mans bioconjugation plant back in 2017, when there were just two ADCs on the market. Since then, the class has been filled out by the likes of AstraZeneca and Daiichi Sankyo’s breast cancer med Enhertu and GlaxoSmithKline’s multiple myeloma treatment Blenrep.