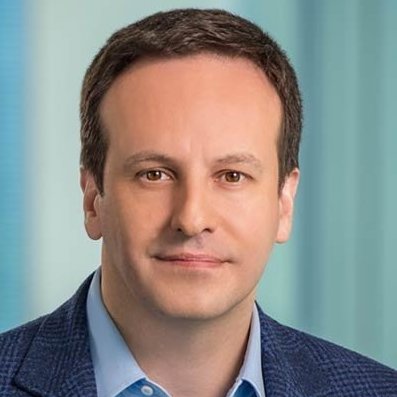 Activist investor Alex Denner has made a name for himself sparring with drugmakers. Now, he’s put the pressure on neuroscience and oncology specialist Alkermes, which has already been working its way through a board shakeup for about two years.

Alkermes has agreed to let Denner’s Sarissa Capital Management, which owns a 5% stake in the company, appoint a new director to its board.

The move comes as Alkermes pushes to boost net income by 2024, bring top products to market and potentially shave off “non-core assets,” a strategy the company unveiled in December. Meanwhile, the company has been shuffling its board of directors, too.

The agreement with Sarissa follows “constructive” talks between the activist fund and Alkermes and builds on the company’s ongoing board “refreshment” push, Alkermes said in Friday release. That program, which the company kicked off in 2019, has brought four new independent directors into the fold, Alkermes said.

The shake-up started with the appointments of Andy Wilson and Richard Gaynor, M.D., in 2019, followed by David Daglio and Brian McKeon in July. In December, the company said it planned to tap at least one more independent director in the first half of 2021.

Meanwhile, the company is bidding adieu to long-time directors Robert Breyer and Paul Mitchell, who will retire and step down from the board at the close of the company’s 2021 annual shareholder meeting, Alkermes said last year.

The agreement with Sarissa comes on the heels of Alkermes’ December “cooperation agreement” with the U.K.’s Elliot Advisors, another set of activist investors. At the time, the company said it aimed to boost net income to 25% by 2023 and 30% by 2024. Part of that plan would support the approval and launch of its lead candidate, ALKS 3831, in schizophrenia and bipolar disorder.

RELATED: Ironwood names proxy brawler Denner to its board a year after R&D spinoff

The drug received a complete response letter in November, thanks to manufacturing problems at the company’s Wilmington, Ohio, facility. At the time, Alkermes said it believed the FDA’s concerns were tied to specific development batches of the drug that had already been resolved. The FDA accepted the company’s application again in late December, setting a decision date for June 1.

After talking with Alkermes, Elliot in December said it was “confident that the company is committed to creating shareholder value.” Like Sarissa, the fund made note of Alkermes’ “undervalued” pipeline and growth potential.

The company generated $251.4 million in the first three months of 2021, versus the $246.2 million it made during the first quarter of 2020. It’s anti-abuse and schizophrenia meds Vivitrol and Aristada did much of the heavy lifting, nabbing $74.5 million and $55.4 million for the period, respectively.