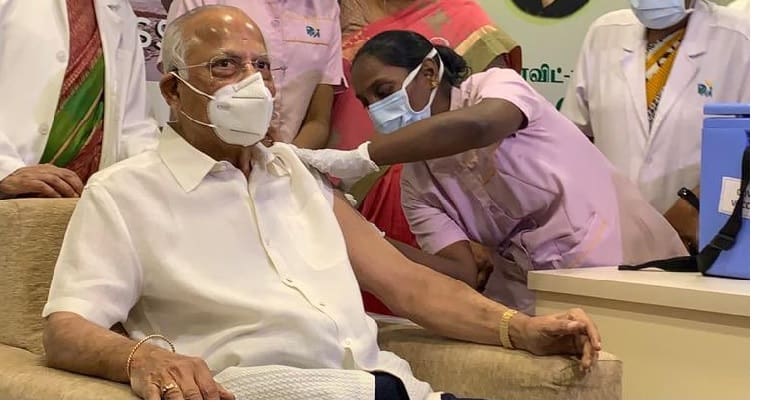 As pan-India COVID-19 vaccination drive kicks off, daily deaths below 300 since the last 23 days, less than 20,000 daily new cases reported for past 10 days

As per health ministry data, for the first time, India’s share of Active Cases within the total Positive Cases has shrunk below 2 per cent (1.98 per cent).

80.53 per cent of the new recovered cases are observed from 10 states/UTs. Kerala reported the highest number of recoveries with 5,011 newly recovered cases in a single day. 3,039 people recovered in Maharashtra in the past 24 hours followed by 930 in Uttar Pradesh.

81 per cent of the new cases are from eight states and UTs. Kerala continues to report the highest daily new cases at 5,960, followed by Maharashtra and Tamil Nadu with 2,910 and 610 new cases, respectively.

India has recorded less than 300 daily deaths for the last 23 days. Six states and UTs have reported 66.30 per cent of the 181 case fatalities in the past 24 hours. Maharashtra reported 52 deaths, while Kerala saw a fatality count of 27 and West Bengal reported 15 new deaths.

Meanwhile, the COVID-19 vaccination drive continues across the country. As he became the first person in Apollo Hospitals to receive the vaccine dose on January 16, Dr Prathap Reddy, Chairman, Apollo Hospitals Group commended the government for taking bold steps and fast tracking the vaccine approval.

He pointed out,“The vaccine marks the turning of the tide in the fight against the novel coronavirus that brought the world to its knees for almost a year. The launch of the vaccination program is a critical event, as the last few months have seen a second wave of infections sending many countries in Europe into a fresh series of lockdowns, and a vaccine is the need of the hour to prevent and reduce new infections.”

The Apollo Vaccination Centre is one of the 3000 sites across the country selected to vaccinate over 3 lakh healthcare workers on the COVID-19 frontlines on the first day of the national COVID-19 vaccination drive.