Abzena blueprints $200M biologics plant in North Carolina, where it plans to hire 325 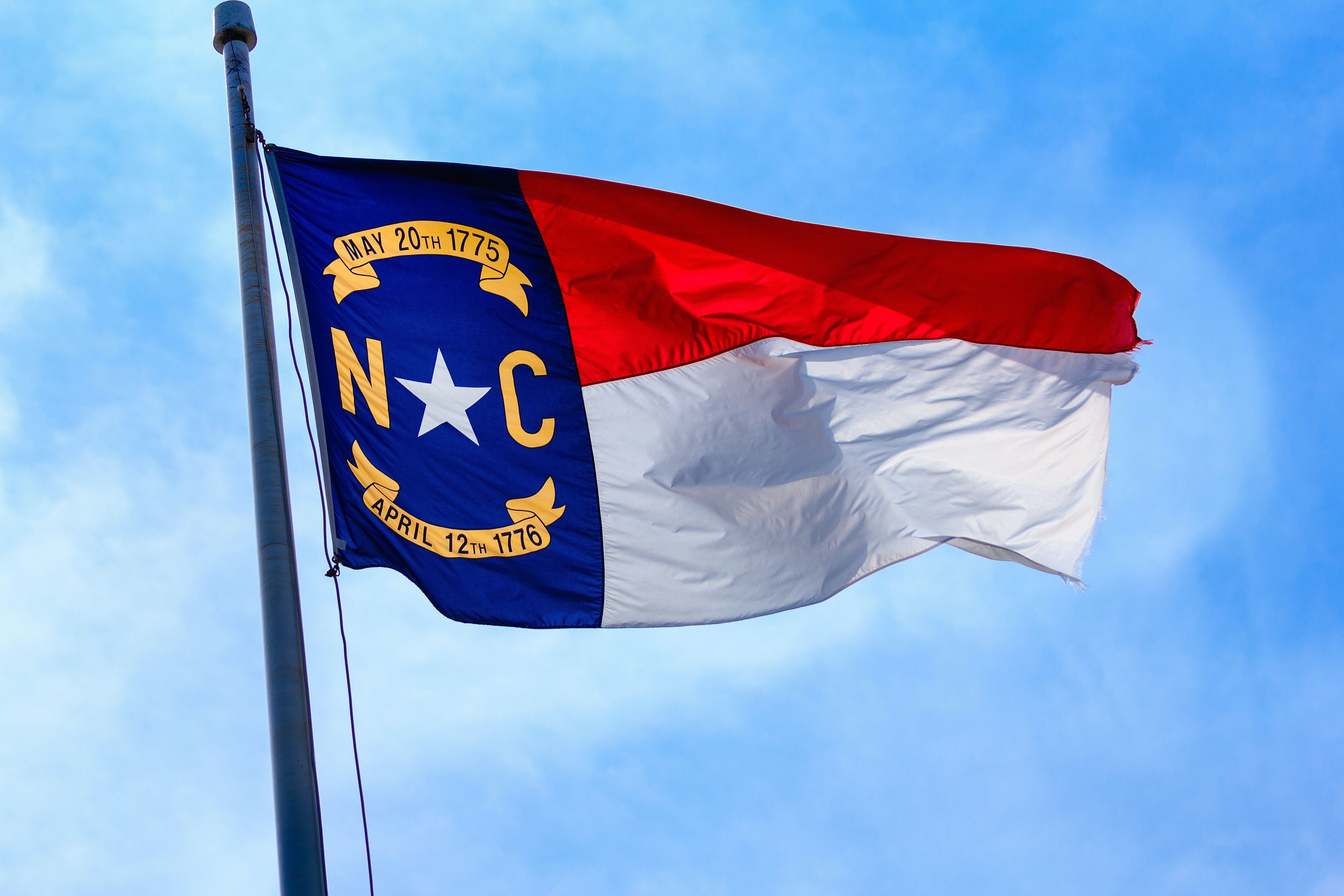 Abzena will invest more than $200 million into a new biologics manufacturing facility in Sanford, North Carolina, as the company faces increased demand from customers looking to take their biologics to market, the company said in a release.

The new site, due to become Abzena’s sixth worldwide, will handle late-stage and commercial biomanufacturing. The company will employ around 325 workers there.

Abzena plans a phased approach to construction, starting with four modular suites, each of which will be kitted out with up to two 2,000-liter bioreactors. Afterward, the company plans to add another pair of suites, for a total of up to 12 bioreactors at the plant.

The company expects to equip the site to capitalize on current and future advances in production, like continuous manufacturing and perfusion. Production work is expected to kick off in the middle of 2022.

Abzena’s biologics build-out has been rolling since last year. The company in October said it had invested $60 million in a new, 50,000-square-foot facility in San Diego, in a bid to grow the site’s offerings from early-stage to commercial biologics. The plant houses a 7,400-square-foot development lab, plus two manufacturing cleanrooms for 500- and 2,000-liter single-use bioreactors, the company said at the time.

Meanwhile, Abzena’s biologics know-how recently earned it a spot in the COVID-19 fight. In early February, Immunome said it had picked the company as its research organization for IMM-BCP-01, an investigational antibody cocktail that the company is designing to target multiple SARS-CoV-2 antigens.

Under the deal, Abzena will produce the antibody cocktail for clinical testing. Immunome, for its part, won $13.3 million from the Department of Defense in July to boost work on its therapy combo.