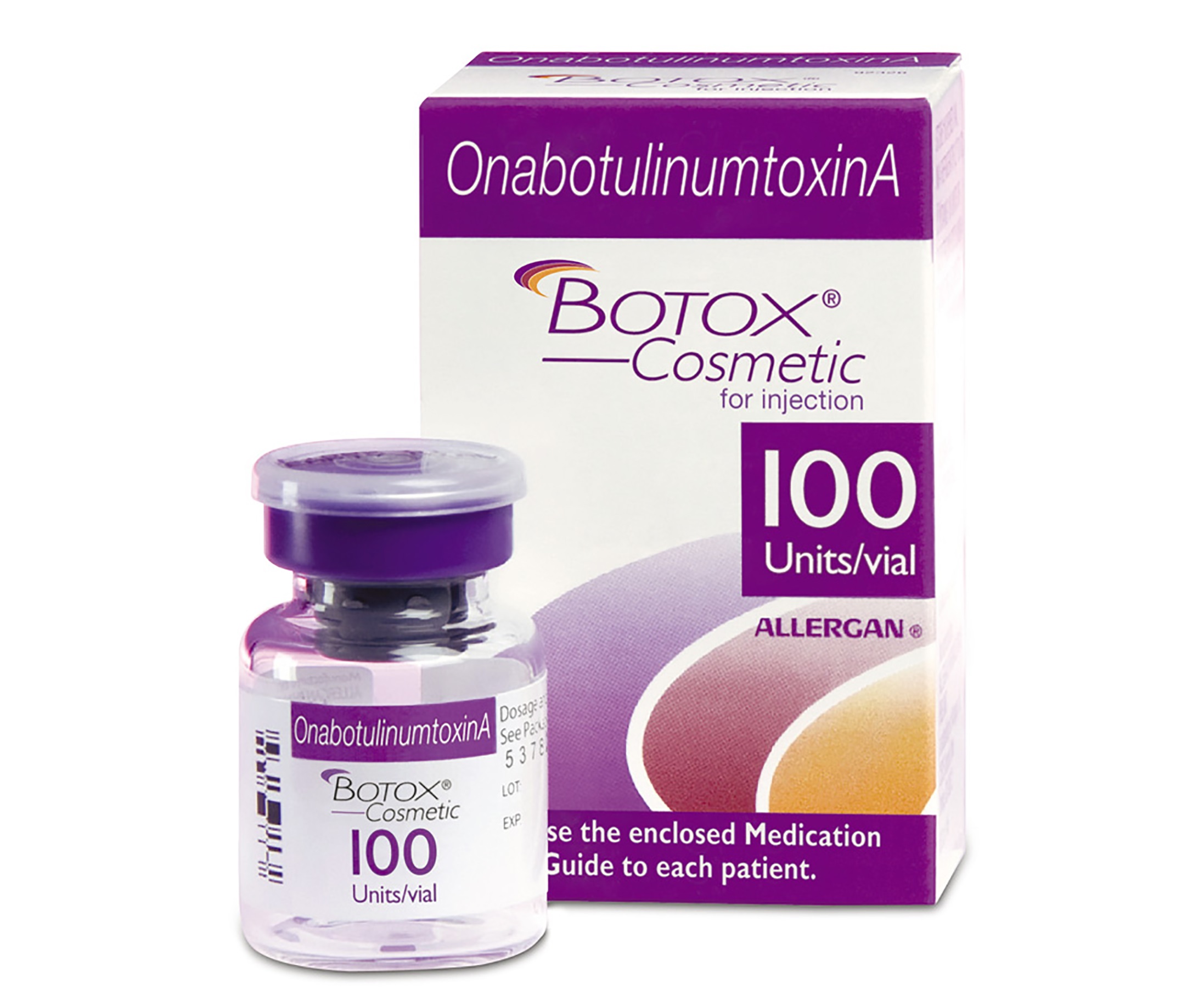 AbbVie’s $63 billion acquisition of Allergan was motivated in large part by the Illinois-based company’s belief in the blockbuster wrinkle treatment Botox—and its growth prospects.

But just as the deal became final in May of last year, the coronavirus pandemic tossed a monkey wrench into the equation. After all, who worries about crow’s feet when a deadly virus is on the loose?

Sure enough, as elective procedures halted in hospitals, so too did visits for Botox injections and other aesthetic treatments. All along, though, analysts predicted a quick bounce-back when restrictions lifted.

And now, a year later—even before the pandemic is in the rearview mirror—Botox is back to looking good as AbbVie’s fresh-faced belle of the ball, according to Bernstein’s review of AbbVie’s first quarter performance.

“What caught our eyes was the performance of Botox and the aesthetics franchise more generally,” Bernstein analyst Ronny Gal wrote. “And mind you, we are still relatively deep into the COVID-19 pandemic, (when) one would expect both aesthetic and injected therapeutic products to be relatively late recovers.”

RELATED: AbbVie may count on Allergan’s Botox for post-merger growth. But what else?

Botox’s aesthetics line grew surprisingly well in the first quarter, posting a 14% increase year over year, which bodes well for 2021 demand overall, Bernstein said, as “concerns that new competition will disrupt the market have not materialized.”

Plus, Botox has non-cosmetic applications that also are thriving. Botox for neurological conditions grew 8% over 2019, showing surprising resilience during the pandemic.

“Expansion of the migraine market is supporting secondary expansion of Botox use, which is encouraging in the longer term,” according to Bernstein.

There are 500,000 patients in the United States on calcitonin gene-related peptide (CGRP) treatments for migraine. Botox is provided to the approximate 20% of those who don’t respond to CGRP. With the market expected to grow to 1 million CGRP patients in the next few years, Bernstein sees a $900 million growth opportunity for Botox.

Additionally, based on a phase 2 study, Bernstein sees potential for Botox as a treatment for atrial fibrillation prevention post-surgery.

AbbVie is developing a new toxin, AGN-151607, to establish a fresh exclusivity clock for the heart treatment, which is not likely to hit the market until 2025. But the size of the market will make it worth the wait, as Bernstein projects the possibility of $1.4 billion in annual sales in the U.S.

Bernstein warns that an effort is underway by Revance and Viatris to develop a Botox biosimilar, but it’s a highly challenging undertaking—and even if it’s successful, the biosim won’t hit the market before 2024.

As for Botox’s current competition, Bernstein disregards the threat posed by Evolus’ Jeuveau, once positioned as a treatment ready to steal Botox’s younger users. Last year, Evolus’ U.S. sales of $60 million didn’t approach the $820 million figure achieved by Botox. In addition, in response to the pandemic, Evolus had to cut its sales force.

“The actual impact was far less detrimental,” Gal wrote. “It is hard to see Evolus and Jeuveau being much of a threat for Allergan in the intermediate future.”

Another potential player, Revance, will soon enter the market, with a stronger balance sheet than Evolus, according to Bernstein. But there isn’t much to worry about for investors.

“Despite the material investor’s concerns about erosion in the aesthetic market, an actual erosion did not take place,” Gal wrote. “While competition in this market will continue, we do not see as being a material risk.”

Besides Botox, Bernstein notes positive trends among AbbVie’s other new aesthetics assets. Another wrinkle treatment, Juvéderm, for example, is growing at a similar rate to Botox.

Bernstein also sees potential growth for other aesthetics products, such as Kybella, Alloderm and CoolSculpting, coming from a “combination of AbbVie throwing its venerable marketing weight behind the portfolio and inorganic growth through bolt-on deals,” according to the report.